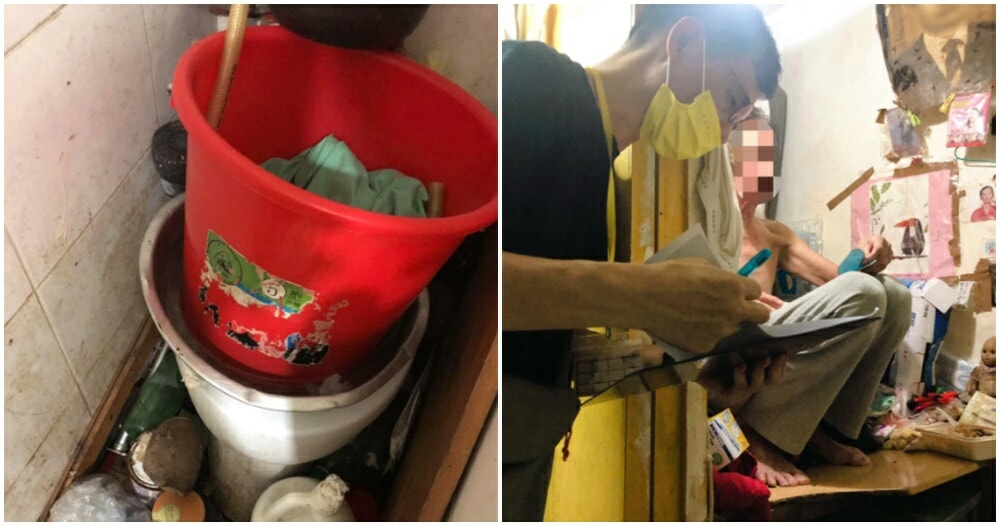 An unemployed 60-year-old man who is living day-to-day on the remainder of his life’s savings was discovered living in a toilet he calls home. 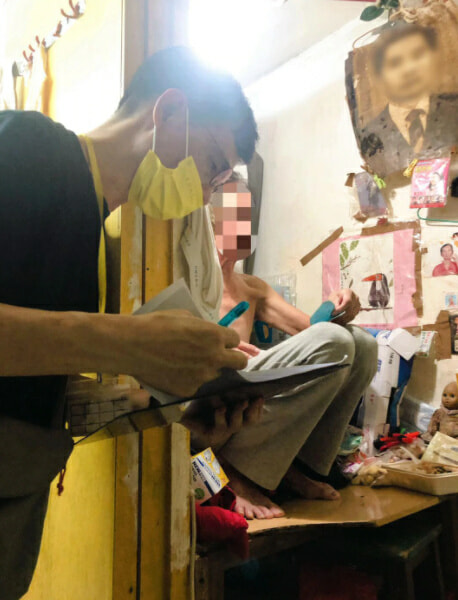 A non-governmental organisation (NGO) known as “Maintenance Hong Kong Caring Community Service Team” shared the poor elderly uncle’s story when they visited him at To Kwa Wan District and found the single senior citizen living in a 20-feet “subdivided house” that is actually a toilet. 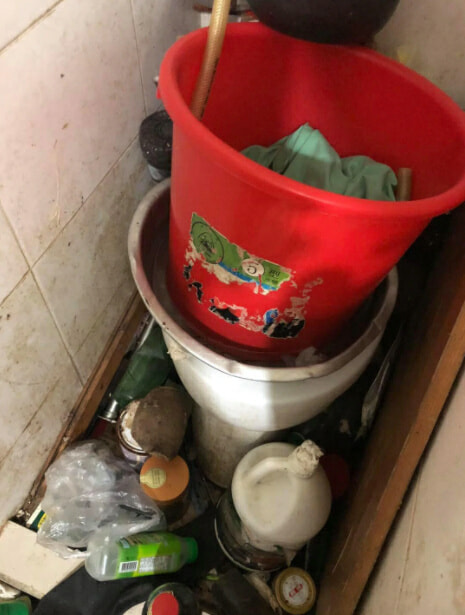 The uncle, who is divorced, is no longer in contact with his family and can’t find a job in his old age so he’s forced to live out the remainder of his days in this toilet for 1,700 yuan (RM900) as rental payment, as said by reports from Apple Daily. 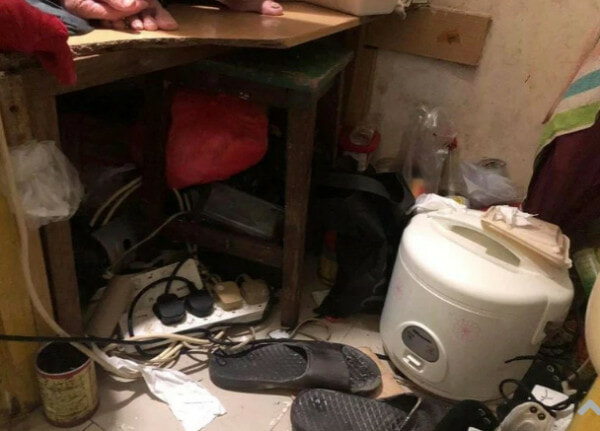 One of the volunteers who visited the uncle said that there was a wooden board on one side of the “unit” which the uncle would use to squat on while he ate his meals. He would also use the wooden board as part of his bed to cover the hole in the toilet as that is the only way he can sleep with his full body outstretched. As the uncle’s quarters is too cramped and full of debris, the volunteers could only visit the elderly man from outside the door.

The voluntary team were appalled the poor man was staying in such atrocious living conditions and demand justice from the Hong Kong businessman who is said to be the person behind charging this high rental fee for a room that is barely liveable.

Hopefully, necessary action will be taken by authorities so this uncle can stay in a proper house.

Also read: “No Matter How Poor, I Will Take Care Of You” M’sian Asks 87yo Neighbour To Live With Him & His Grandmother 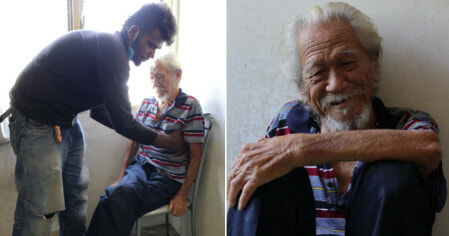