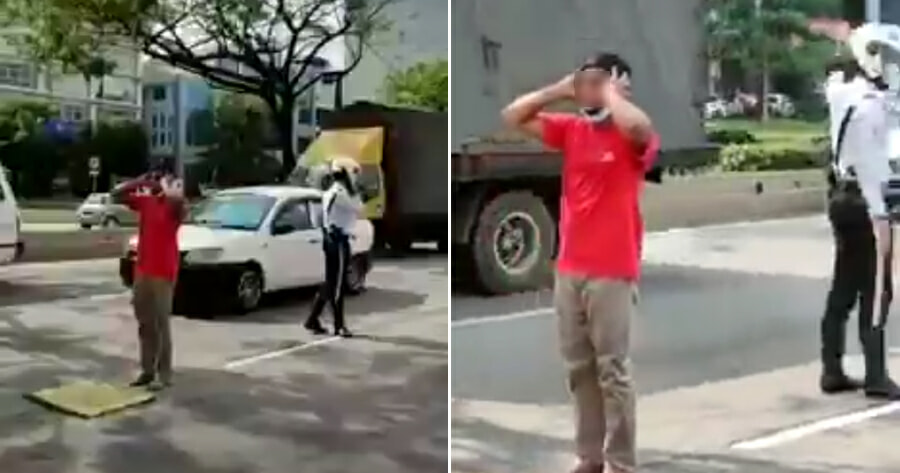 A traffic police officer has earned the praise of the public after he was seen directing traffic as a man was praying in the middle of the road.

The incident is said to have happened in Jalan Kuching where a man praying in the middle of the road caused traffic congestion.

In a video circulating on social media, a police officer at the scene can be seen directing the vehicles on the road to keep the traffic moving while the man continued to perform his prayers.

One netizen said that the man is believed to be mentally unstable, but that did not stop the police officer from being respectful towards him.

“He’s a mentally unstable person, but it’s good that the traffic police officer is still respectful of him and let him finish the prayers first while taking care of the man’s safety. Malaysian police are the best,” he said, reported Kosmo.

Another netizen said that the man’s act was a reminder to the public to perform their prayers without giving excuses, even though he was categorised as mentally unstable. 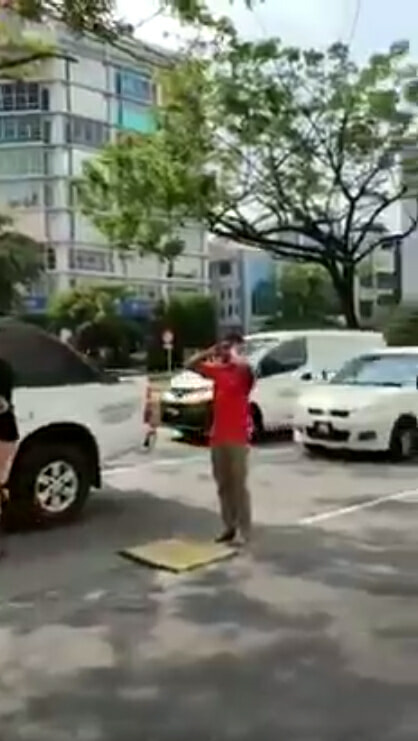 However, other netizens disagreed with the man’s actions and said that it wasn’t safe for him to perform his prayers there.

“It’s troublesome to other people. Luckily a police officer there, if not he would have died,” he said.

“There’s a surau in the Shell petrol station. Why must he pray in the middle of the road?” another netizen exclaimed.

Also read: Ambulance Crashes Into Proton Wira After Beating Red Light, But Netizens Divided On Whose Fault Is It 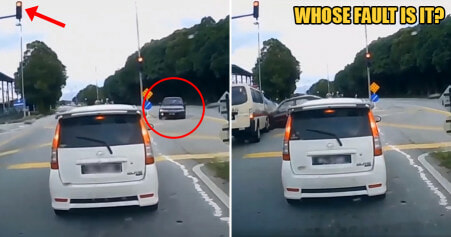