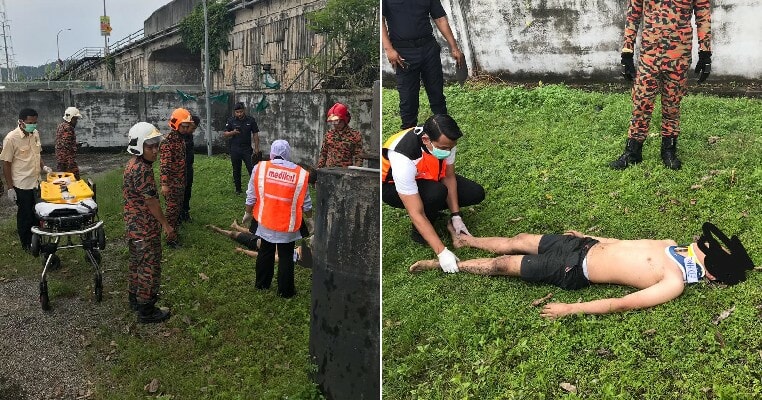 Your life is precious and committing suicide is never the answer to your problems! Just yesterday (Dec 5), a 17-year-old boy had reportedly tried to kill himself at a sewage treatment plant in Ampang Jaya, Selangor but fortunately, his attempt was unsuccessful. 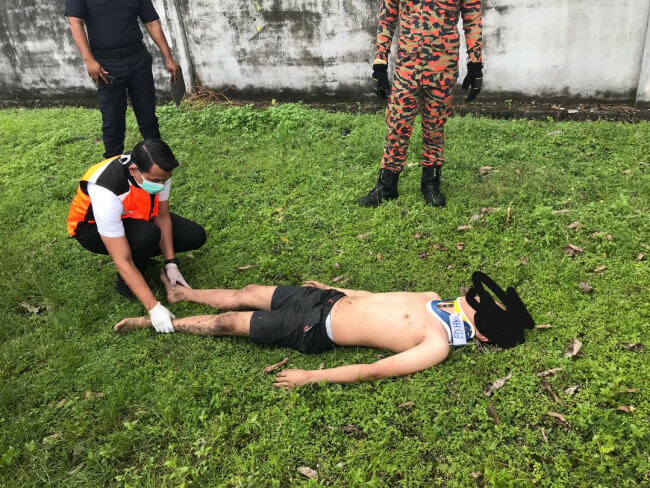 According to China Press, the teenager was spotted sneaking inside the treatment plant at around 3pm as he planned to commit suicide by jumping into a three-metre deep septic tank. However, when he was breaking in into the sewage plant, he accidentally fell down and hurt his waist.

Although he was injured, he still persisted in trying to commit suicide but luckily, this injury made him slower and somebody spotted him in the plant so they notified the police. The people who saw the teen also helped the police by cutting the fence so that there was no obstruction. The police rushed over to the sewage and managed to stop the teen from doing anything rash like jumping inside the tank. 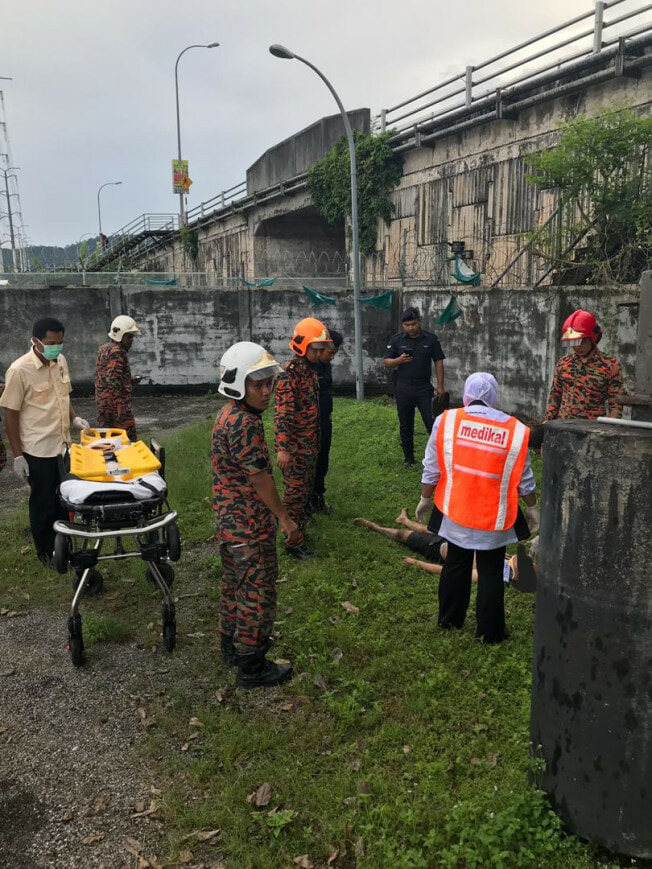 Some medical staff from the emergency response team were there as well to treat his injuries before sending him to the hospital. It was unclear what was the motive behind his decision to commit suicide. 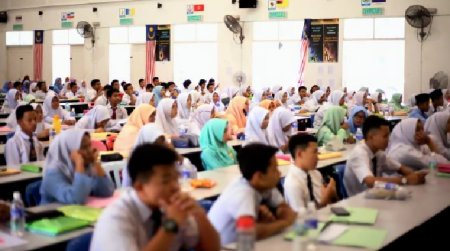