Pokemon is now addictive in more ways than one eh?

In Georgetown, Penang, a drug bust revealed a rather interesting kind of narcotic. Though it’s common to find drugs in all shapes, this one is a little more unique.

The State Narcotics Department’s Chief Superintendent Maidu Abu Bakar revealed that among the illicit substances found, some of them were in the shape of pokeballs, according to The Star. 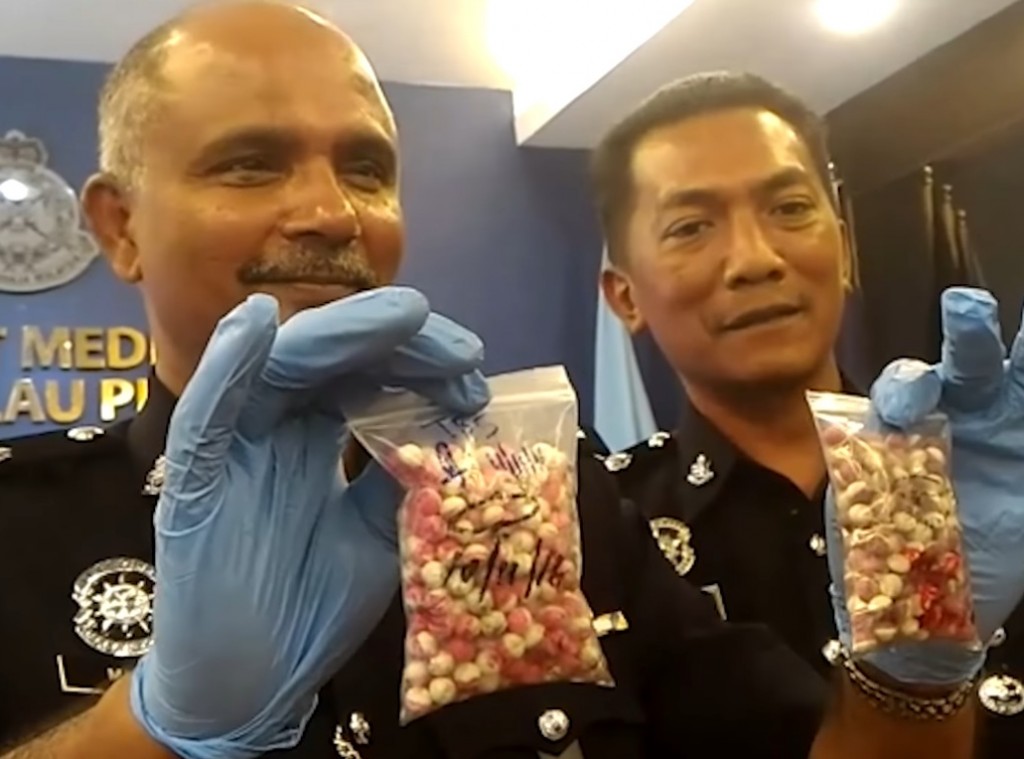 The pokeballs were found to be ecstasy pills. They were found when the police detained a 26-year-old man near the car park of a fast food restaurant in Bandar Baru Air Itam for possession of syabu and ketamine.

“We then found four packets of syabu, two packets of ketamine and 170 Ecstasy pills in his car. We also found RM20,000, which is believed to be earnings from the sales of the drugs” 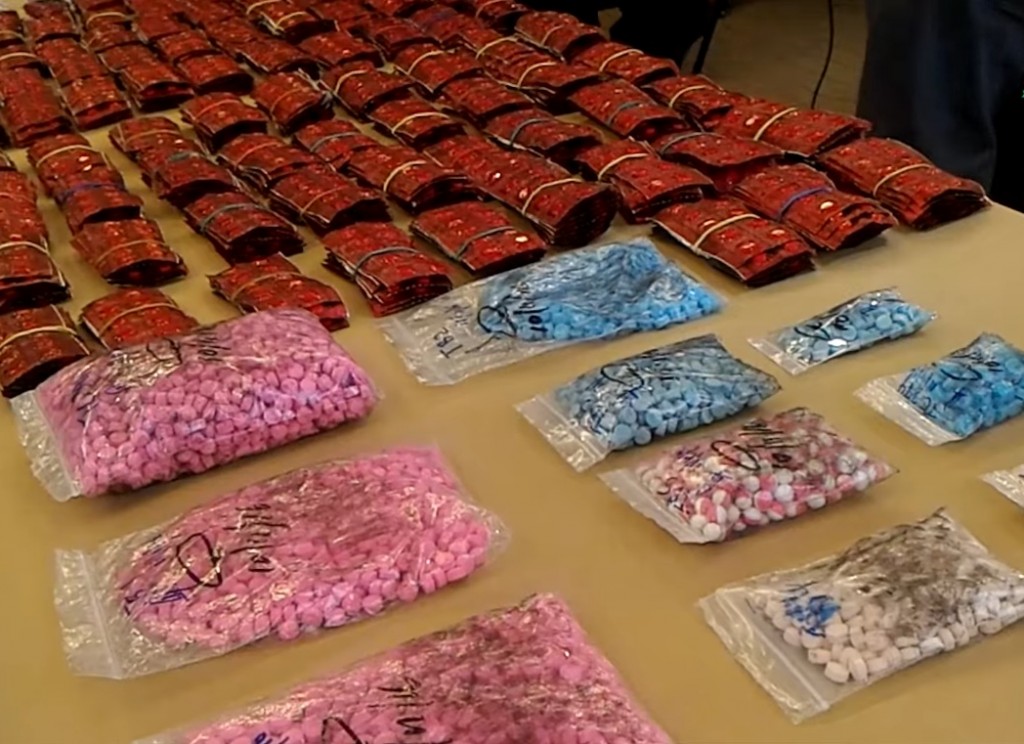 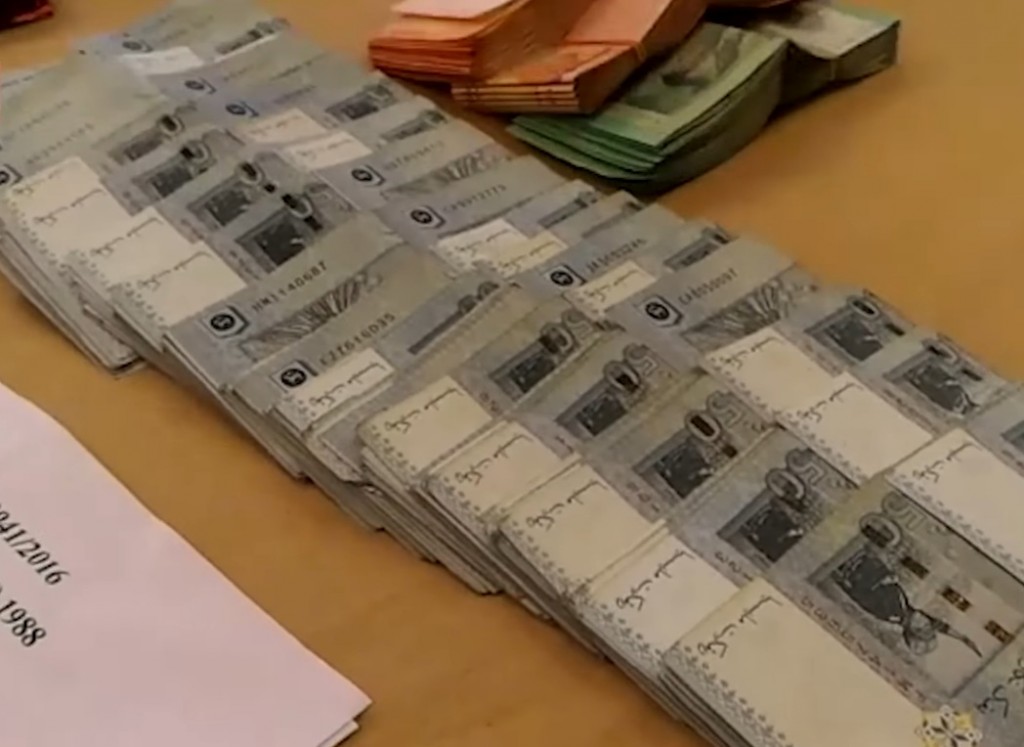 A total of five people were arrested in subsequent raids after the man “snitched”. He led the police to his home where they found more packets of syabu and ketamine as well as some eramin and ecstasy pills.

Another 23-year-old has also been connected to this ring and was arrested for possession as well. He too led the officers to his home where they seized similar drugs and arrested three of his roommates. 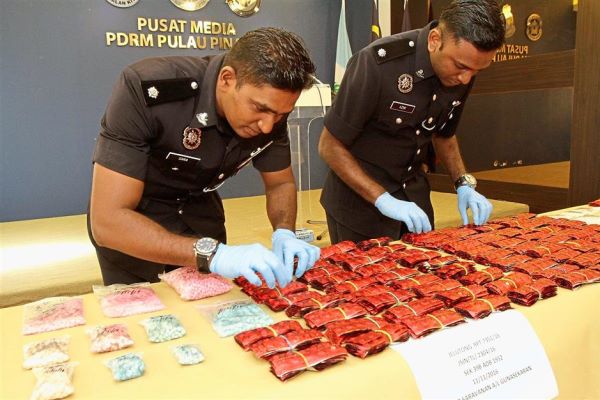 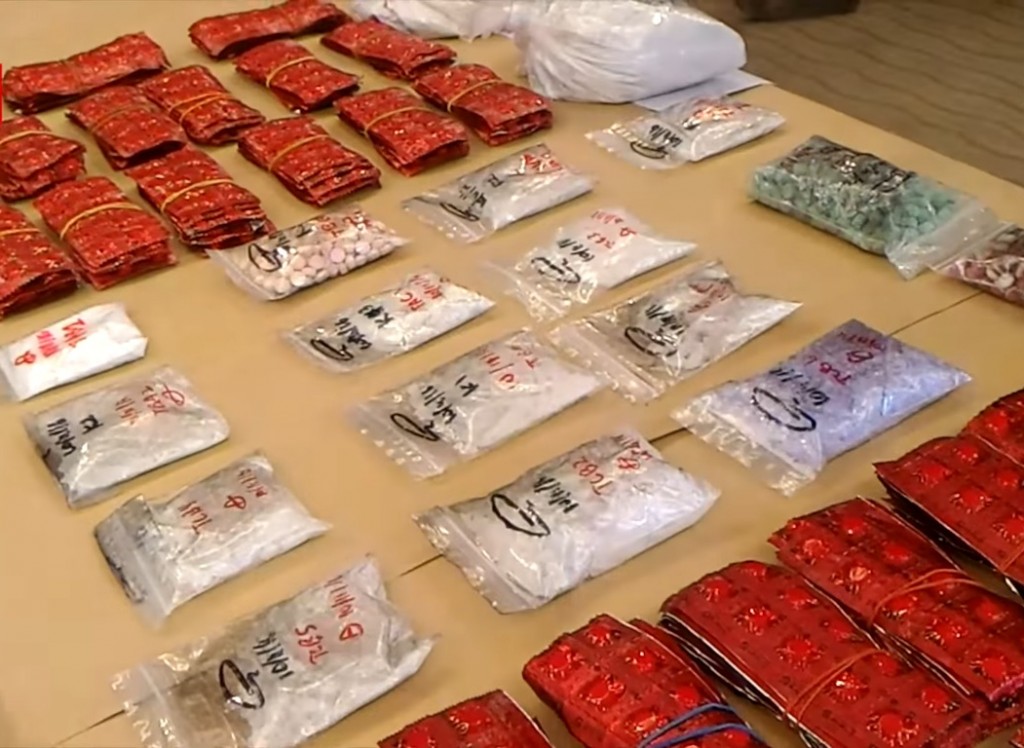 More drugs were seized over the next few days and the total value was amounted to around RM410,000! The five suspects, who have no past criminal records, have been remanded until Thursday.

So remember, guys “just say no”, “crack is whack” and whatever else your high school Moral classes taught you.