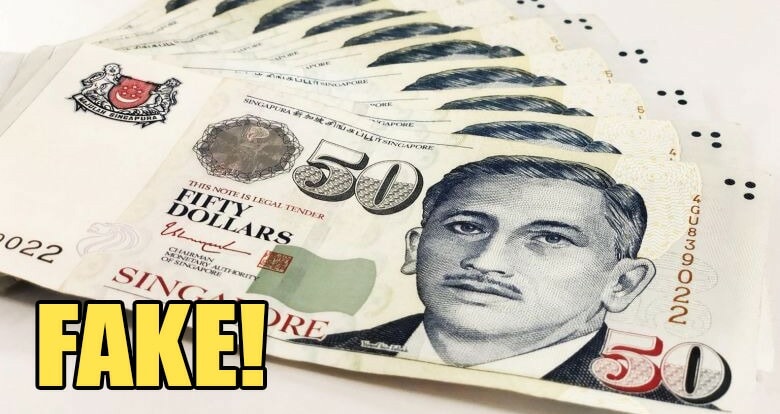 Those are really big notes too!

The police has issued a warning to the public, urging everyone to be careful of counterfeit $50 and $100 notes that are going around in the market. That’s approximately RM150 and RM300 each man!

This statement was released after the police received several reports from people complaining about these fake notes between March and May. Worse, the fake notes were circulating in typical spots everyday people visit such as convenience stores, retail stores, and restaurants. So easy to kena!

These counterfeits are of the portrait series, which is the fourth set of currency notes launched in Singapore. It is also the set which is the most widely used in the market.

The Singaporean authorities mentioned that these fake notes are photocopied reproductions, so they lack security features such as the watermark and security thread.

Here’s how you can make sure the notes you receive are not fake:

It is unclear if these counterfeits have made it to Malaysia. However, as these are really big notes, do be extra careful when receiving them. Spread the word to your friends as well! 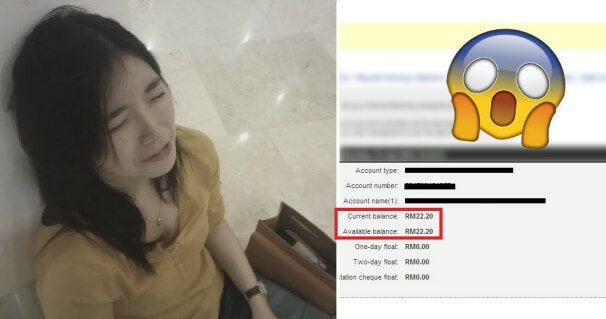