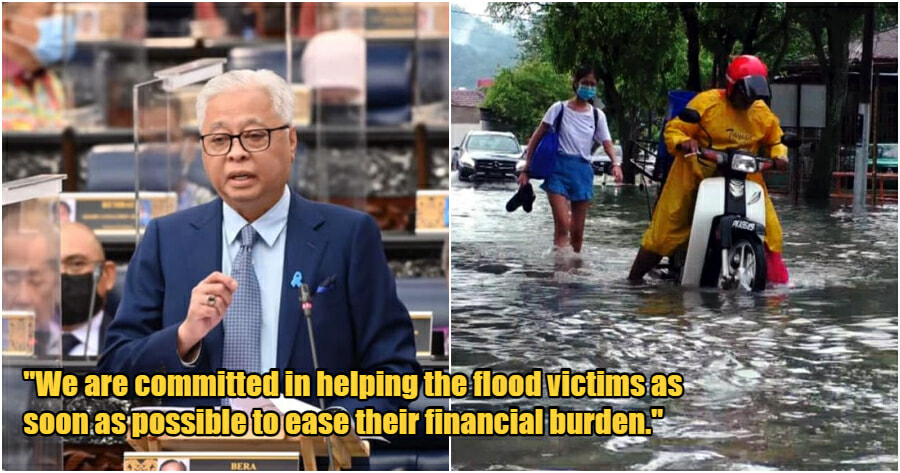 The government has allocated financial aid following the devastating disaster that hit parts of the country last month. However, some victims are seeing delays in receiving the distribution of the flood aid.

Recently, Prime Minister Datuk Seri Ismail Sabri Yaakob revealed that the delay is due to doubts in terms of the eligibility verification process. The flood aid involves the purchase of electrical goods amounting to RM500 and aid of RM2,500 to replace damaged items.

Speaking about the doubts in the eligibility verification process, Sabri said that the financial aid involves government money that has to go through audits and so on, so there are details that are needed. 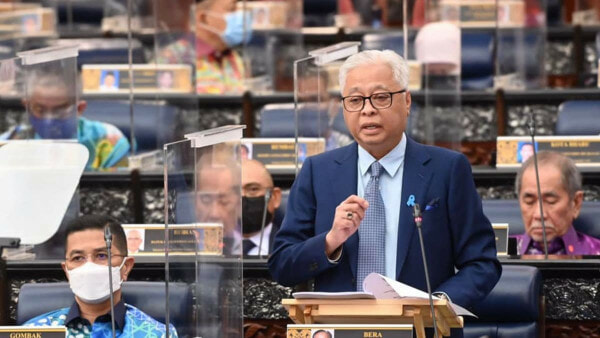 “There are people who moved to the houses of their relatives and not the temporary evacuation centres (PPS), but they still claim the financial aid from us despite not suffering any losses,” he added.

He also said that some delays are due to obtaining verification from the village chief or parties involved. He added that some people live in flats in Selangor but only the 1st floor was submerged. However, people from the higher floors that suffer no damage to the electrical goods also attempted to claim financial aid, which has made the verification process delayed. 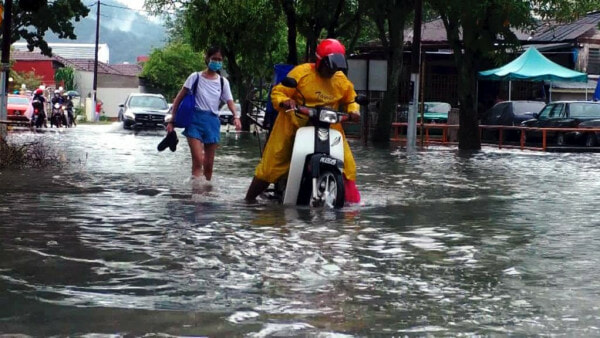 He also said that the government is committed to helping flood victims as soon as possible to ease their financial burden. Despite some delays, especially those involving non-evacuated victims, Ismail Sabri said all parties had been asked to speed up the process so that it would not be as late as the previous floods which could take up to 6 months.

Also read: WATCH: PM Says He Was Already Helping Flood Victims Since Day 1 & Did Not See Other MPs Working 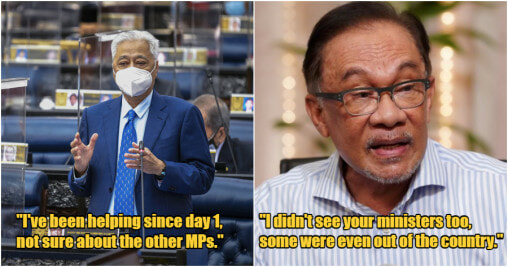