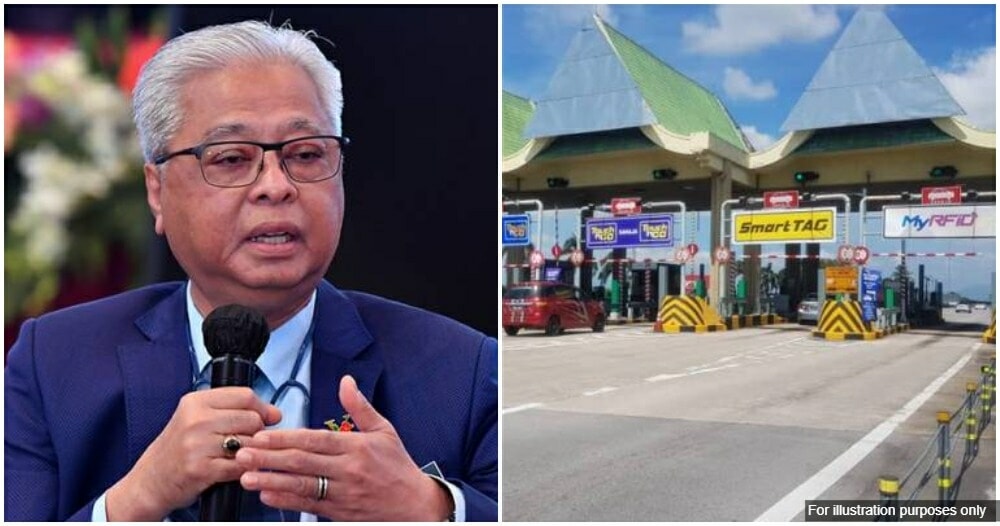 It was announced that the RFID toll transaction payment system will start to be implemented in stages on the North-South Expressway (PLUS) starting 15 January.

On the 1st day of implementation, videos of massive traffic jams caused by RFID were seen going viral on social media platforms and it was a very big issue.

Prime Minister Datuk Seri Ismail Sabri Yaakob has given his thoughts regarding this issue in an event on 19 January, reported ASTRO AWANI. 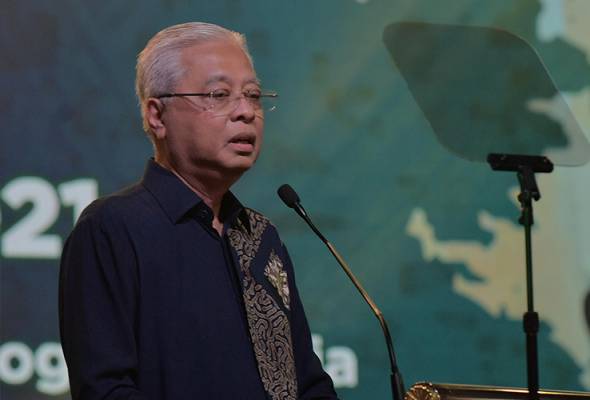 He believes that road users should be given the choice to choose whether they want to use the RFID system or not.

According to him, the Cabinet had a meeting to discuss this issue and they unanimously decided that the people should be given a choice.

Taking the example of Touch ‘n Go that was introduced in 1997, he said that it was not executed directly and was a choice to the rakyat.

“It’s a good idea but on the side of the consumers, they must be given a choice on whether they want to use RFID, Touch ‘n Go or Smart Tag.”

In order to give road users the choice, the Prime Minister suggested that there should be several lanes for each mode of payment. “If there are 10 lanes, maybe some can be RFID then the rest are Smart Tag and Touch ‘n Go.”

“We don’t want there to be any stress for road users. Let them have the freedom of choice. If they feel like RFID is convenient for them then they can change.”

He added that the Ministry of Road Works has been ordered to call up the toll concession company to discuss that issue. 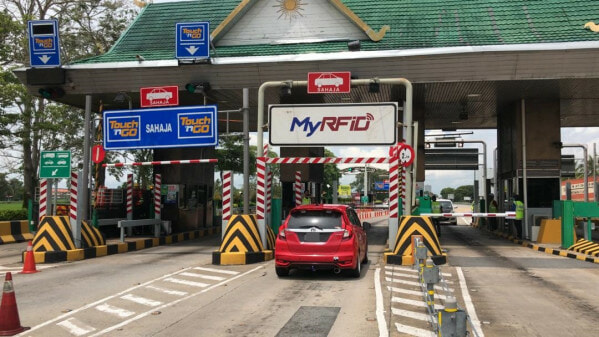 Other than that, he said that anything concerning payment will have to be referred to the Cabinet beforehand.

Well, we do agree that the consumers should be given the choice. However, there are also many other countries whose toll systems are efficient and yet, doesn’t cause any inconvenience to the road users such as Singapore, Taiwan and Australia.

Do you know of any other ways the tolls can be improved? Let us know! 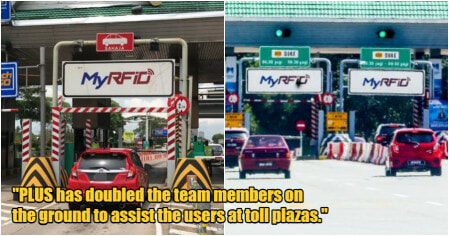