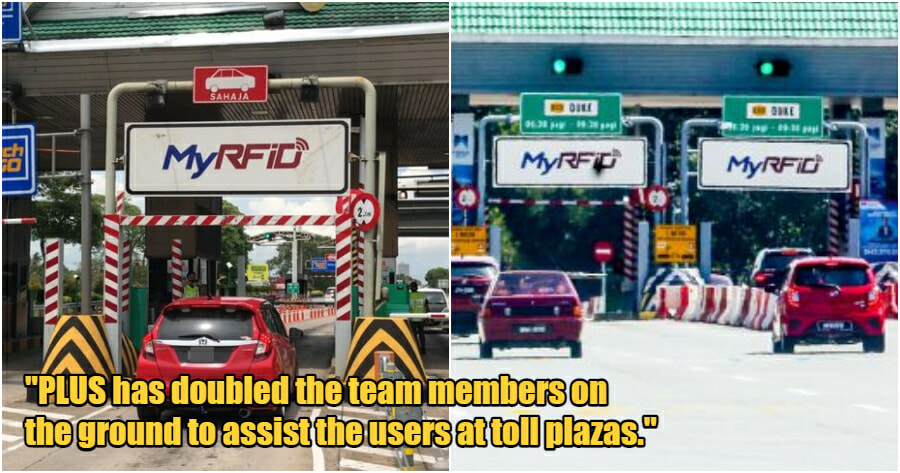 “Contactless transactions” have been the norm ever since the pandemic struck in order to curb the spread of the virus. This includes the implementation of RFID toll booths which was rumoured to eliminate the usage of Touch ‘n Go and SmartTAG.

While some people have started to use RFID, it has apparently led to more nuisance than making things easier for road users. The Minister of Works, Datuk Seri Fadillah Yusof has instructed PLUS Malaysia Bhd to seek an immediate solution for the issues revolving around RFID. 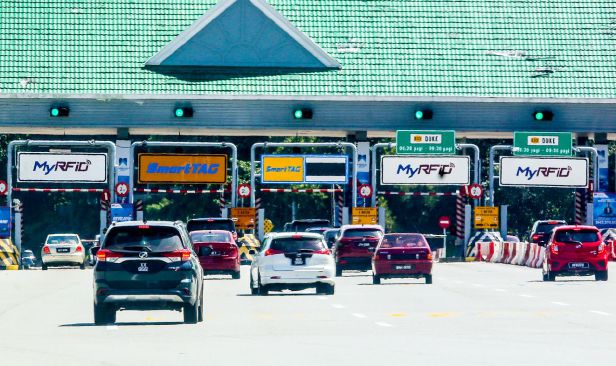 The instructions were given following the massive congestion that was reported on multiple toll roads around Klang Valley yesterday when RFID seemed to be dysfunctional.

“I’ve spoken to PLUS and TnG and asked them to explain to the people and provide a solution to any issues related to RFID,” Fadillah said.

He also assured that the Ministry of Works (KKR) is always monitoring the situation and taking the complaints seriously so that the matter will not further escalate in the future. 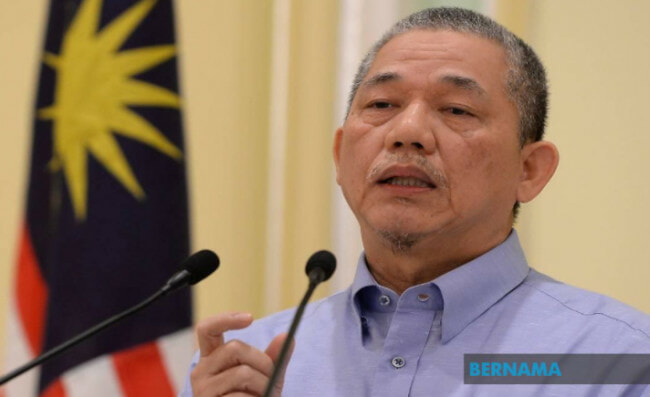 Just this morning (18 January), PLUS has responded to the complaints and the massive congestion on toll booths yesterday by assuring the people actions have been taken to improve the RFID usage.

“We will deploy more PLUS personnels to be on the ground and scan the RFID tags on the vehicles with a handheld device if any users encounter any detection issues.”

If the tag is still undetectable, a coupon for a full detection diagnostic at the nearest TnG fitment centre will be provided. However, if detection issues persist after the test, TnG will replace RFID tags for free! 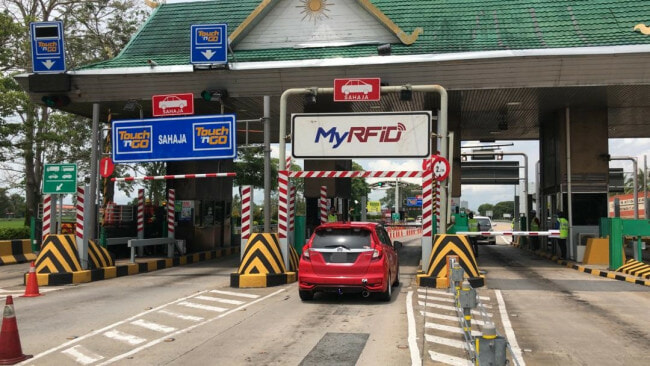 In their statement, PLUS said that 10% of transactions using RFID have been detected after its implementation on 15 January. In the meantime, they also assured that they have doubled the team members on the ground to assist the users at toll plazas, as well as improving the visibility of directional signages to increase familiarity with RFID lanes

If you have any feedback, feel free to contact 1800-88-0000 to reach the PLUSLine. For more information on RFID, simply visit the Touch N Go portal or download the RFID e-book here.

Have you started using the RFID? Let us know in the comments below if you have ever encountered any difficulties while using the new system.

Also read: PLUS: Users Can Still Use Touch ‘n Go & SmartTAG For Toll Payments In 2022 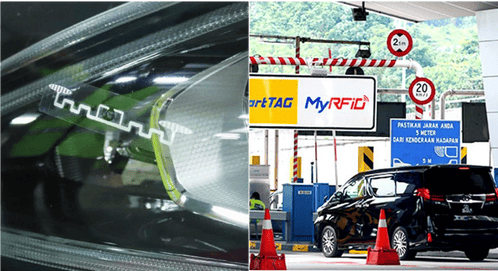