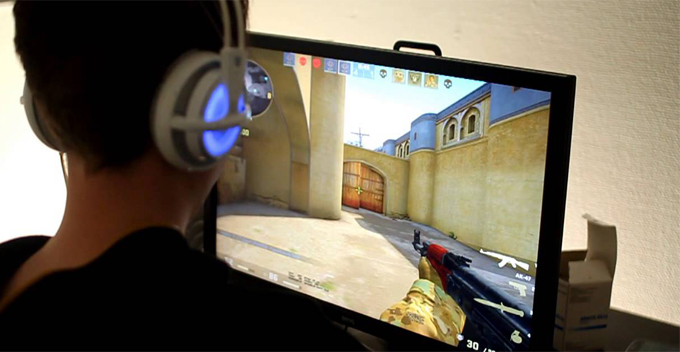 Counter Strike, Call of Duty, and Battlefield are some of the most popular first-person shooter (FPS) games that we used to play when we were younger (or still play as adults). However, aside from the slipping grades, did you also know that playing FPS games can actually increase our risk of developing mental illness? 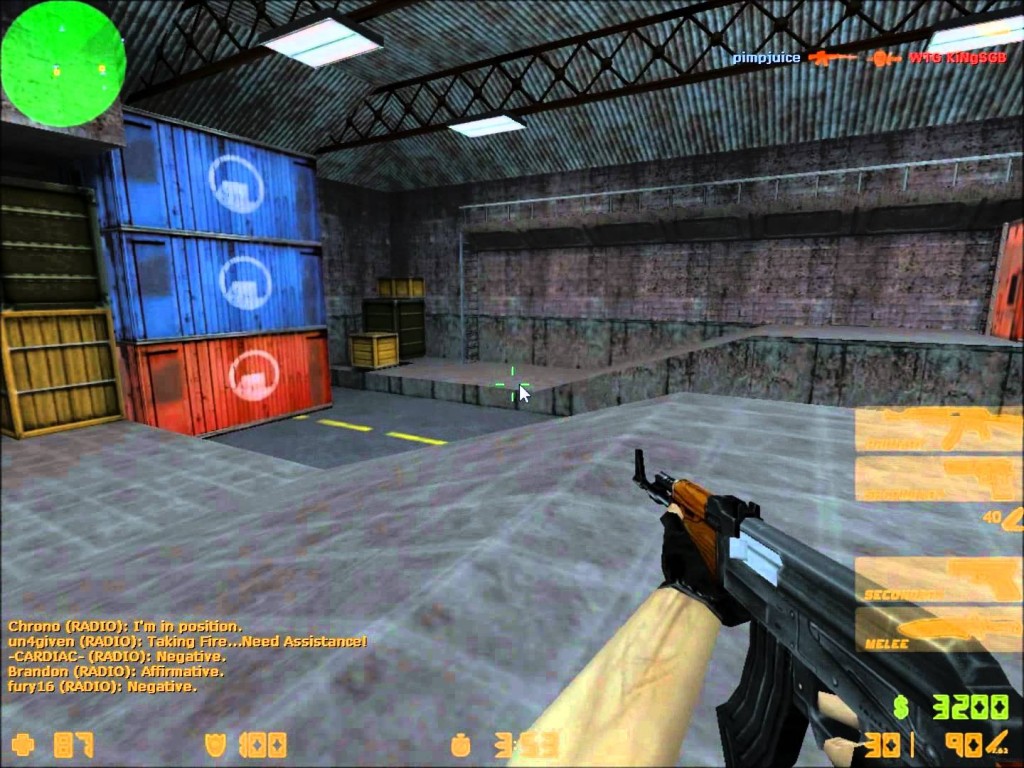 According to a recently-published research, gamers who play FPS video games tend to experience grey matter loss in their brain. The research was led by West and Véronique, as reported by CBC.

Here’s how the research was done.

The results showed that 85 per cent of the participants who played six or more hours a week relied heavily on the caudate nucleus to navigate their way through the game.

After 90 long hours of playing FPS games, the gamers’ brains experienced a “statistically significant” loss of grey matter in the hippocampus.

The explanation according to the researcher was,

“People with reduced grey matter in the hippocampus are more at risk for developing post-traumatic stress disorder (PTSD) and depression when they’re younger, and even Alzhemier’s disease when they’re older,”

However, the researcher admitted that more extensive research conducted over decades have to be done in order to establish a link to Alzheimer’s disease.

Bragging to our friends’ faces after killing them in FPS games may be fun and glorious, but for the sake of our health, just play in moderation yeah guys. 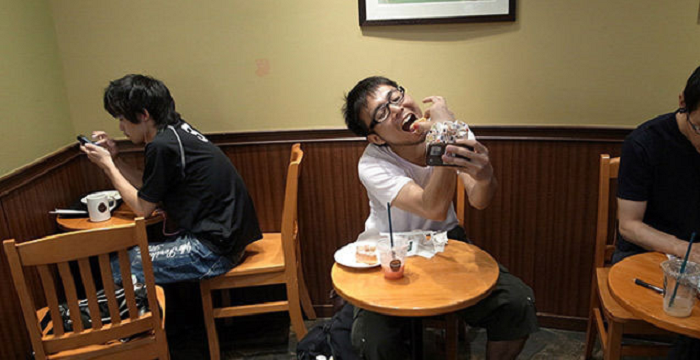