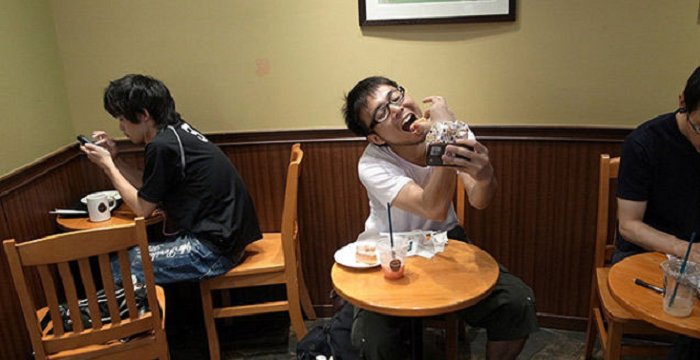 Being lonely is definitely not the best feeling in the world. I mean, who wouldn’t want to be surrounded by awesome and energetic friends? Not only do they make our lives more vibrant and colourful, they make us healthier as well!

In fact, a new research states that loneliness is just as dangerous as obesity when it comes to health risks. Loneliness in this case could mean that you’re being isolated from society or living alone with little to no interaction with others, according to Daily Mail.

Moreover, a study review showed that having healthy social connections can immensely reduce the chances of dying prematurely by 50 per cent! This observation is supported by a previous research that associated loneliness with reduced quality of life, which in turn leads to shorter life expectancy.

“Extreme examples show infants in custodial care who lack human contact fail to thrive and often die, and indeed, social or solitary confinement has been used as a form of punishment,” study author, Julianne Holt-Lunstad from Brigham Young University said.

In another research done by the University of Chicago, it was discovered that lonely people are 14 per cent more likely to die early due to their weaker immune system, as reported by The Mirror.

This is because people with little to no social interaction appear to have much lower levels of white blood cells, which are vital to protect us against viruses and bacteria.

Admittedly, trying to find friends whom we can easily click with is rather tough, so the best way to start meeting new people would be through doing something you enjoy, be it charitable activities, reading books to the blind, or coaching children in sports.

Perhaps the most effective way is to adopt a dog as it has been proven that dogs can make its master significantly less lonely. In contrary, keeping cats, iguanas or hamsters apparently wouldn’t work the same way. We’re not sure why either.

If you’re feeling lonely, just go out there and make some friends! I’m sure you’ll meet someone since Malaysians are known to be friendly, right? 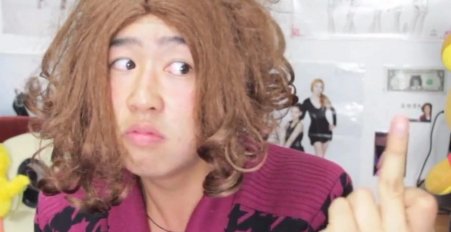