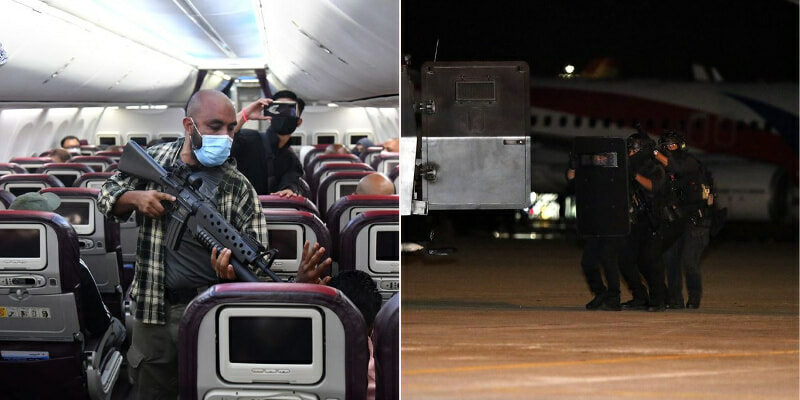 We’ve seen foreign police officers in countless movies (usually led by Dwayne Johnson) and news stories fighting terrorists and bad guys and looking all bad*ss, but we rarely get a glimpse into Royal Malaysia Police (PDRM) officers when they’re in the line of danger.

Well, we’re finally getting a chance to.

PDRM took to their Facebook page to showcase images from their EX-OP RAMPAS: Facing Terrorists In The Field Focus Training, where police officers and officers from the Unit Tindakhas (UTK) can be seen tackling pretend terrorist forces, and we have to admit, the pictures look like they could have been straight out of an action movie. 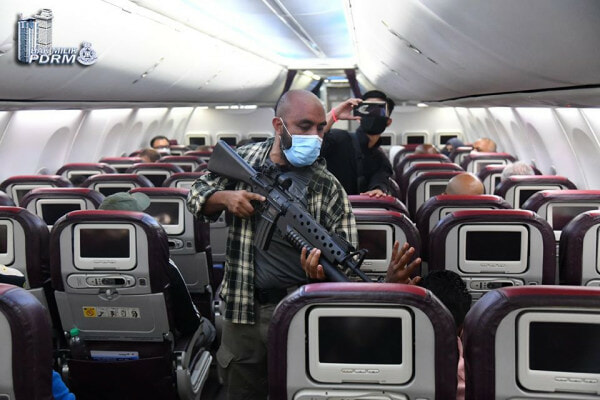 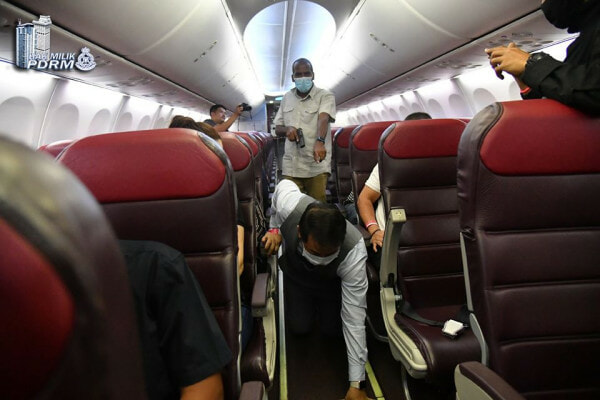 “The agility of our PDRM and UTK officers resulted in them saving 54 hostages, including five cabin crew members who were ‘held hostage’ by a group of terrorists from a neighbouring country at KLIA, last night. All passengers of MH2612 that were supposed to depart to the Kota Kinabalu International Airport were thankful that ordeal was ‘ended’ by the UTK, only in the matter of a few minutes from when the rescue operation was implemented,” PDRM wrote. 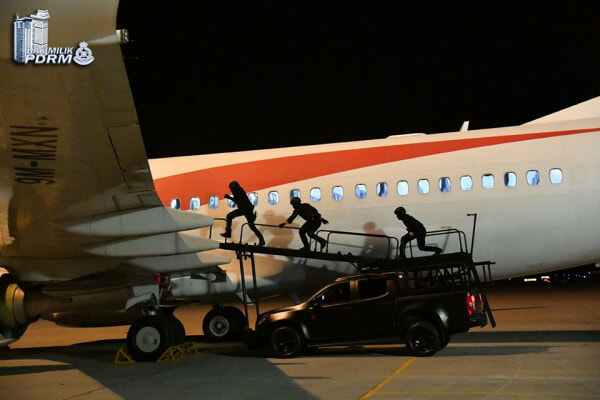 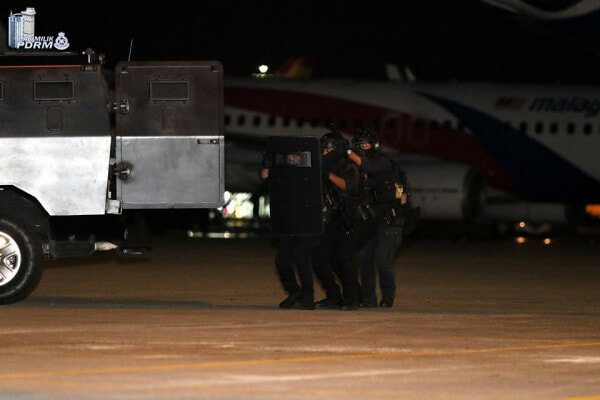 They also assured everyone that this was just a long-overdue practice session.

“However, this action-movie-like scenario was just a practice for raids of aeroplanes (Ex-Op Rampas) for the first time this year after it was postponed multiple times due to the Covid-19 outbreak that hit our country since last March,” they added. 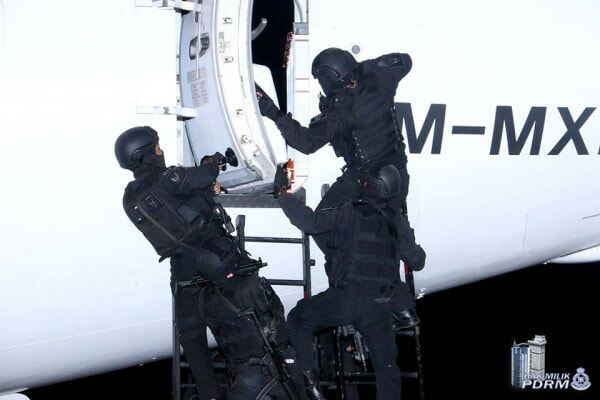 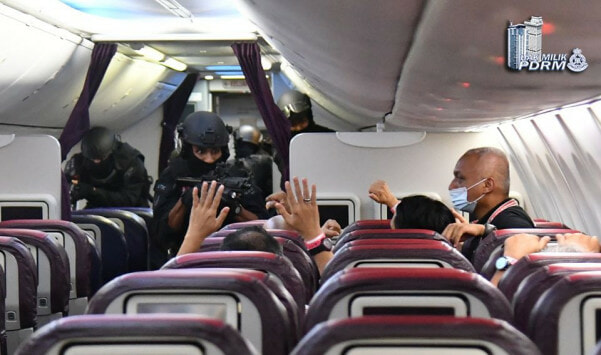 According to the Commander of the UTK, SAC Tuan Mohd Khairi Khairuddin, the objective of the training was to test the effectiveness of PDRMs planning and action taken when facing a safety threat on a plane.

“In addition, it also aims to strengthen roles and level of preparedness as an anti-terrorist elite team that can handle many forms of terrorist attacks in the country,” they said. 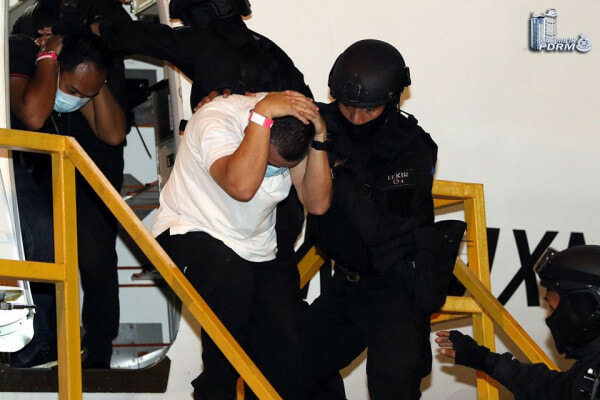 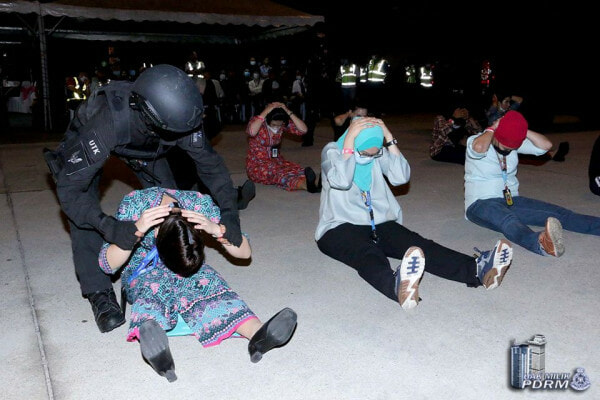 That must have been one hell of an experience for them.

After seeing these pictures, we can rest assured that our law enforcement officers are ready to face anything at a split seconds notice.

What do you think about this? Let us know in the comment section below.