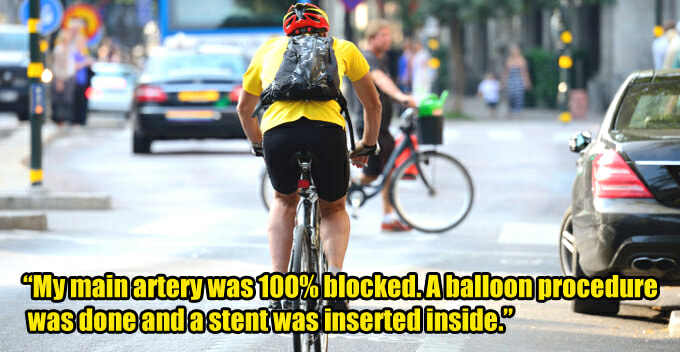 Just because you’re physically fit doesn’t mean you’re immune to heart attack, as this 38-year-old Singaporean proved when he shared his near-death experience on Facebook recently.

According to Mothership, the netizen surnamed See said the heart attack happened on 18 December but a few days before that, he did feel some discomfort on his chest, left arm and shoulder region. He dismissed the symptoms as muscle aches due to workouts, even when he could clearly feel the breathlessness in him with his smartwatch showing an extremely rapid heartbeat as well.

“Yesterday (18 December), the routine went on as usual. I felt discomfort on my chest, left arm and shoulder. I knew something was wrong, but I have no idea what was it. So I continued riding my bike to school,” he wrote. 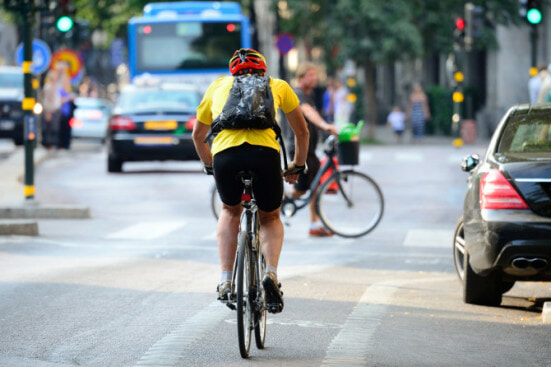 Upon reaching the school, his heart attack worsened which left him perspiring profusely from the head. He quickly booked a Grab to hospital but the driver was having difficulty in locating him. He cancelled the service and called for an ambulance instead.

The ambulance arrived within ten minutes and he walked up to the vehicle to avoid wasting time. The paramedics took his electrocardiogram (ECG) and honestly, it was bad.

“When I arrived at the Accident & Emergency department, a team of medical staff was already on standby. They immediately worked on me before sending me to the operation theatre.

“My main artery was 100% blocked. A balloon procedure was done and a stent was inserted inside. The procedure was successful,” he added. 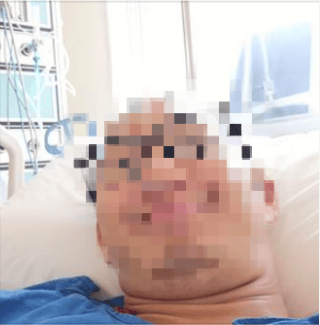 After his condition has stabilised, See was informed by the doctor that what he had experienced was a massive heart attack, and it has resulted in his heart functioning at a lower percentage.

Lastly, See would like to remind everyone not to take discomfort around chest area lightly as it could be life-threatening. Also, it’s best to seek medical attention immediately if you suspect something fishy is going on with your body.

The team at WORLD OF BUZZ wishes him a speedy recovery and we hope he can get back to his active lifestyle soon. This article was first published on Mothership and you can get the full post here.