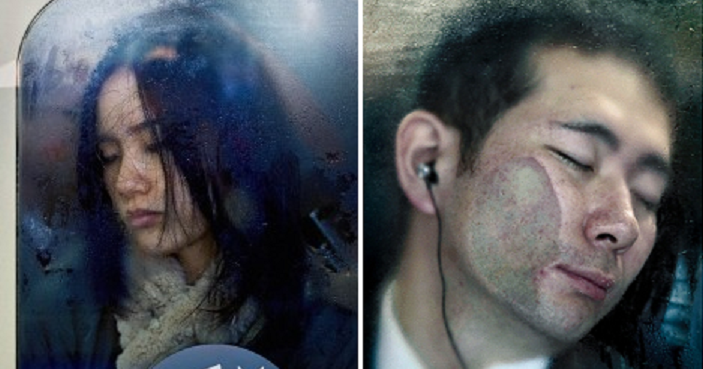 Many urban Malaysians know the pains of public transport. Getting up super early in the morning, long waiting times, and getting squished by huge groups of people are all part and parcel of the daily commute for most of us.

However, just when we thought we had it bad, these photos of Tokyo’s public transport passengers by German photographer, Michael Wolf, show us otherwise. 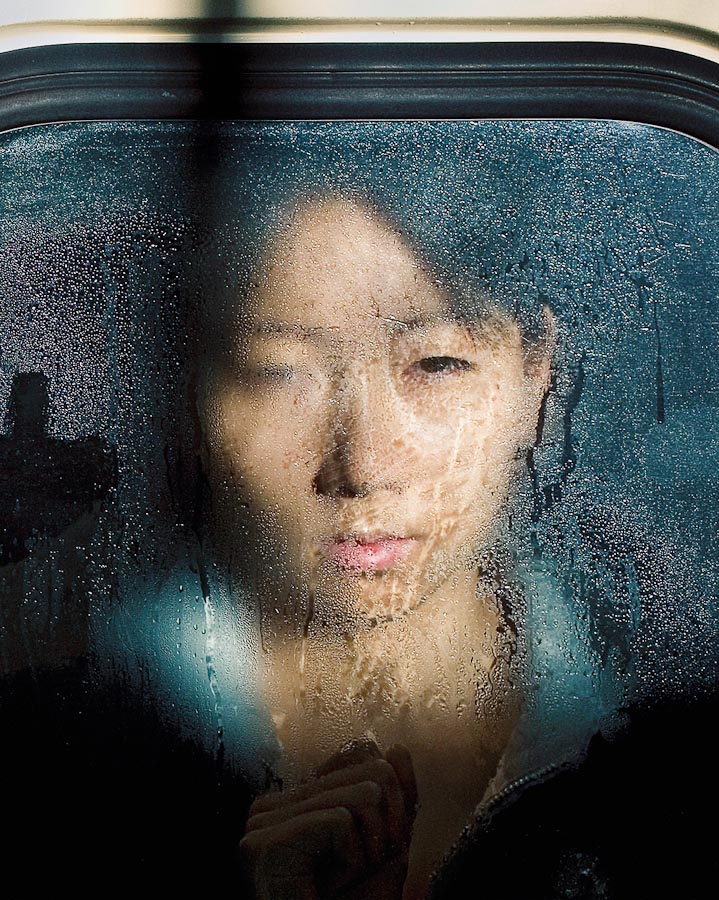 Needless to say, the passengers all look visibly uncomfortable, and who can blame them with such little space in the train?

In a report by CNN, Wolf often photographs the stressful and harsh living conditions of people in cosmopolitan cities. Apart from Tokyo, he has also shot the lives of average people living in Chicago, Paris, and Hong Kong. 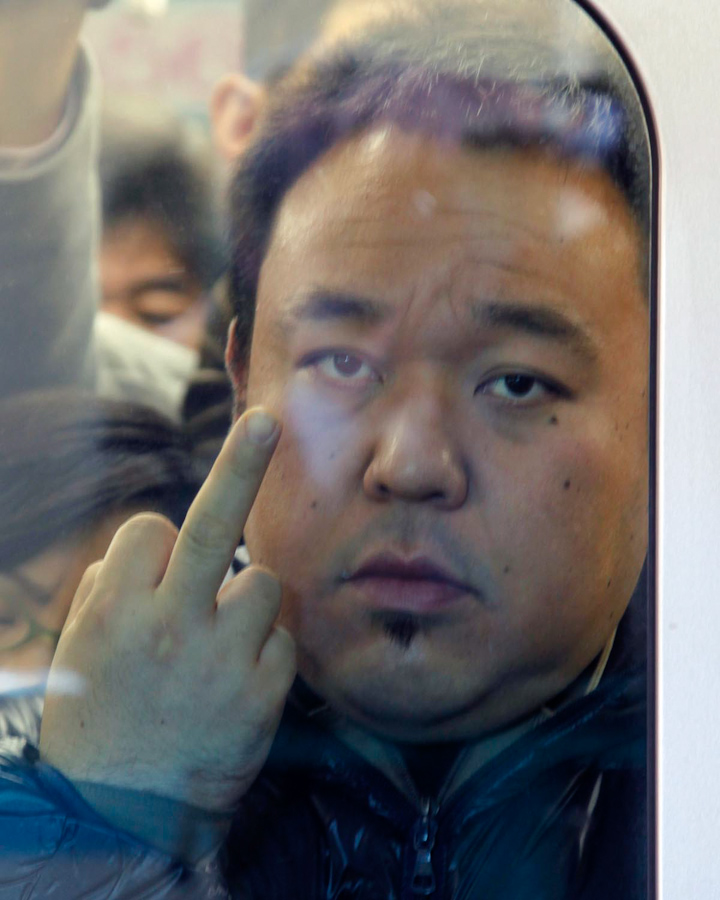 We know how this poor man must feel! 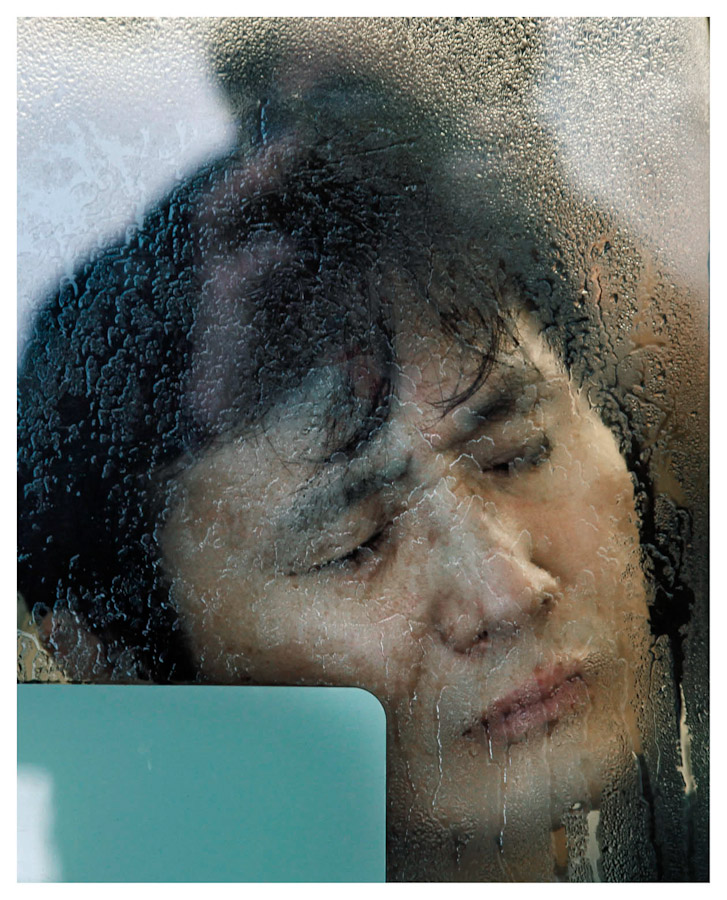 Wolf described his “Tokyo Compression” series as “horrific” and judging by the expressions on the poor Japanese commuters’ faces, it’s safe to say they think the same. 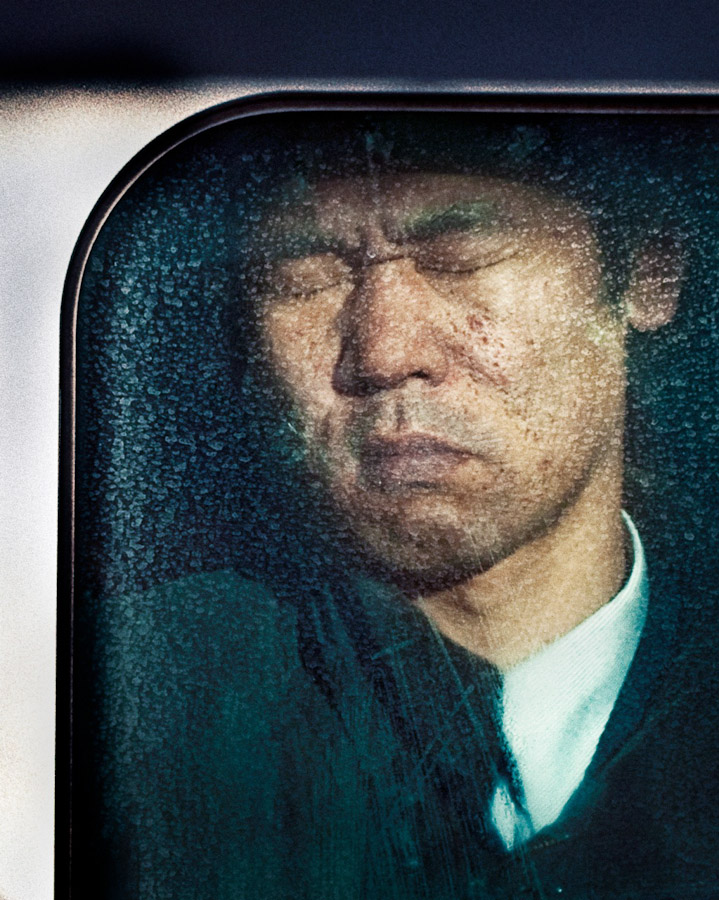 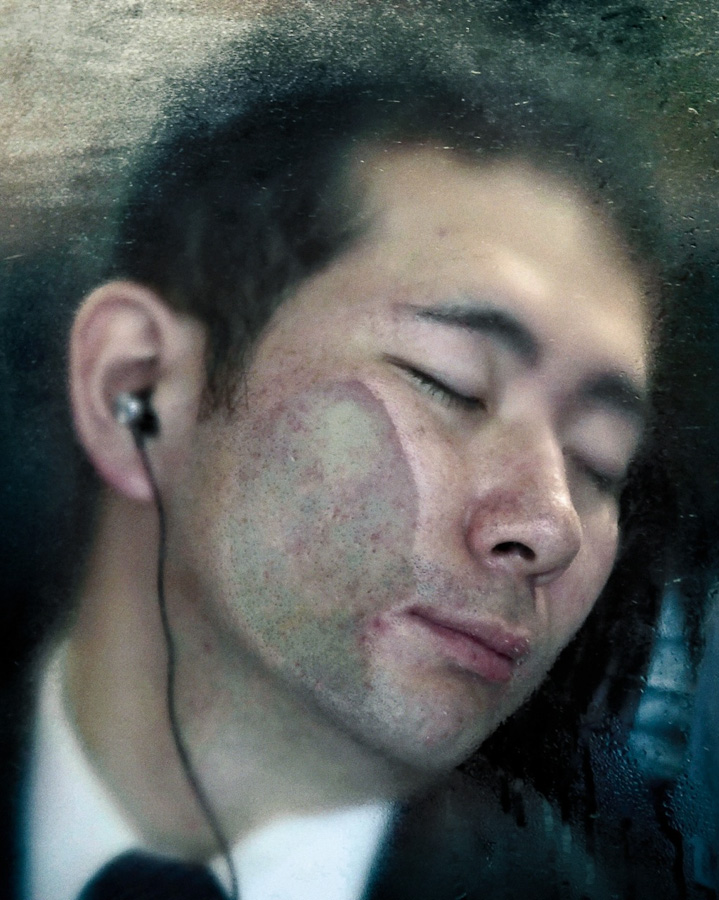 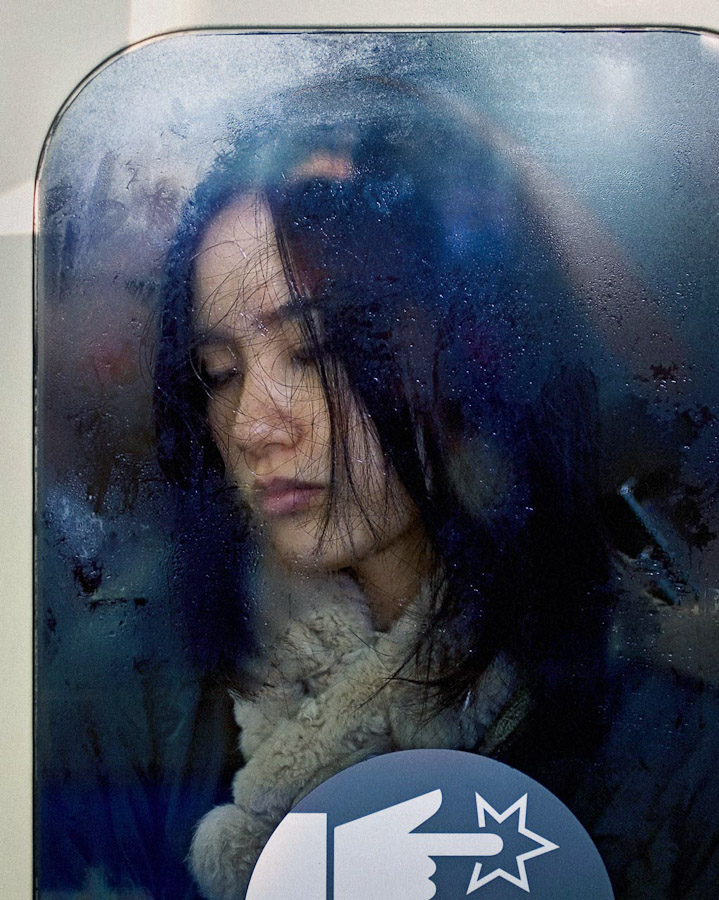 As Malaysians, we definitely empathise with these poor people, as many of us have also experienced similar struggles when it comes to public transport.

However, what we’ve experienced is definitely nowhere near as bad as what these poor Tokyo residents have to go through on a daily basis!

Guess Malaysian public transport isn’t so bad after all! 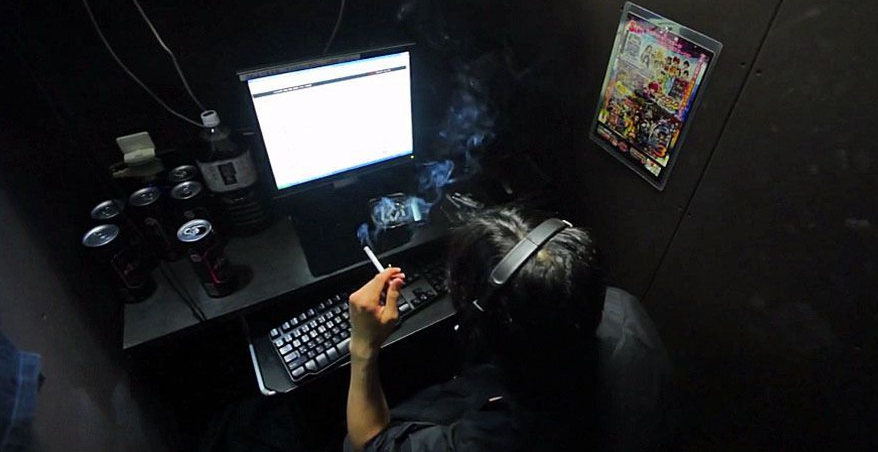