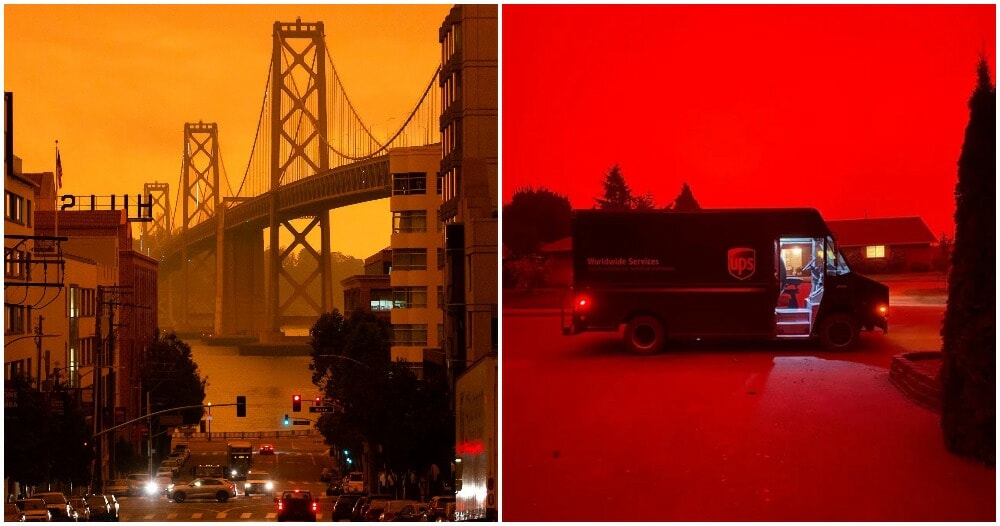 It’s just one after another for America.

Recently, wildfires have been reported to be ravaging the West Coast of the United States of America. It is said that the hot and dry weather was the cause and catalyst of the wildfires.

Jefferson about 8 this morning pic.twitter.com/gSbkngcqzo

ABC News states that there are 200 wildfires that are burning across nine western states and Oregon is the one state that was hit the hardest. They had the perfect combination for wildfires to start which is dry air, dry brush (flammable debris such as leaves, twigs, shrubbery and grass) and hot winds.

And a video of part of the drive 😢 pic.twitter.com/QPxJwv18Sl

People are being evacuated from their homes and it is not known exactly how many casualties are there. The governor of Oregon Kate Brown said,

“This could be the greatest loss of human lives and property due to wildfire in our state’s history.”

The fires were said to be out of control. In Oregon alone, 470,000 acres of land have been licked by 35 wildfires across the state.

A total of 2.5 million acres of land have burned in California this year. One of the wildfires that were extremely publicised was the El Dorado wildfire which was sparked by a gender reveal smoke bomb. Right as the pyrotechnic device ignited, the dry grass surrounding the device started burning as well. In just three days the fire ravaged through 10,000 acres of land and forced more than 20,000 people to evacuate.

Medford, Oregon my heart breaks for your loss. pic.twitter.com/2ul7v8phmB

America is now hit by a quadruple whammy with the ongoing protests, Covid-19, an upcoming election and now the wildfires.

Also read: “This mask is genius!” Americans Are Going Crazy Over These Netted Masks With Holes In Them 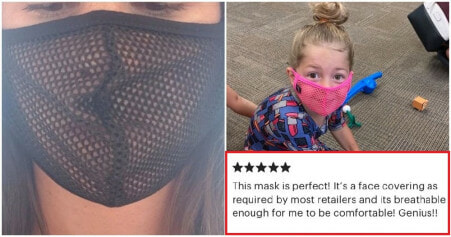