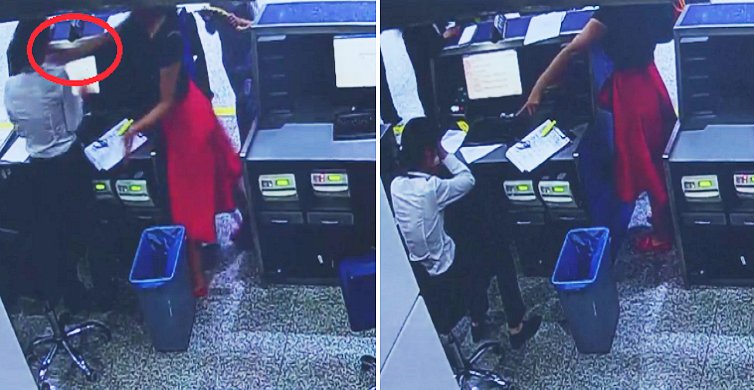 Incidents with airlines and their passengers just seem to keep happening these days. Recently, Chinese media have reported that a 36-year-old woman passenger was locked in detention for 10 days and blacklisted by Air France after she physically assaulted a female staff at the Wuhan airport. 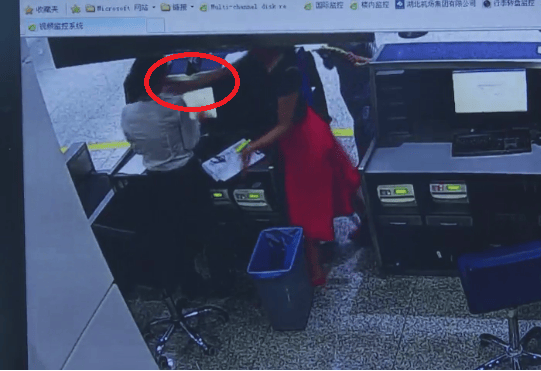 According to SCMP, the woman arrived late at the airport with her husband and child, where they proceeded to the check-in counter for her flight from Wuhan to Paris but was told by the airport staff that she was 14 minutes late and check-in had closed.

The woman tried to negotiate with the staff to let her in but they could only advise her to alter or refund her tickets. She refused to do so because she said she needed to rush for an important conference. If it was so important then perhaps you would have made it a point to be punctual? 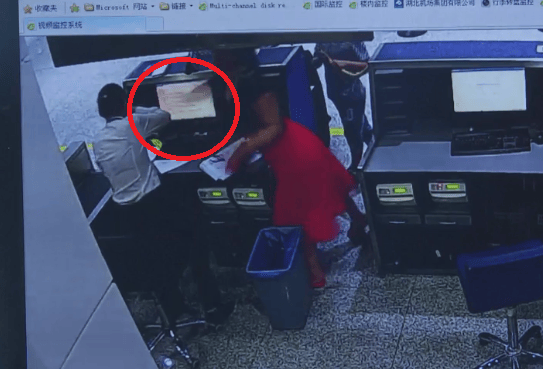 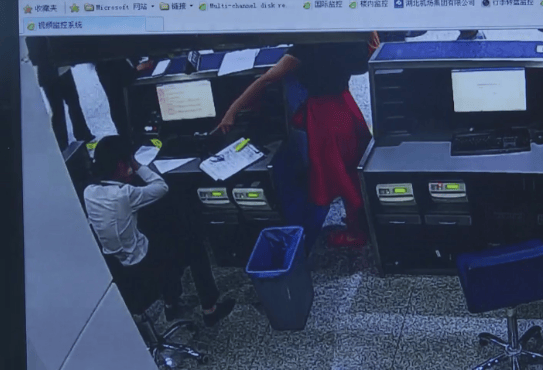 Frustrated, the woman then went inside the staff working area and proceeded to give the ground staff two tight slaps. Shocked, the staff sat there clutching her face while security guards and other staff who saw the incident rushed to her aid. 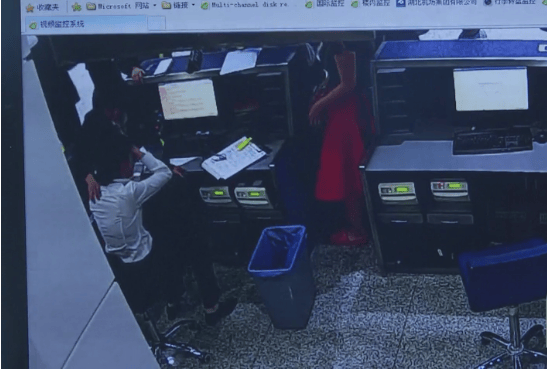 The police have arrested the woman, who is apparently a doctoral student studying in a prestigious university in Wuhan.

Her actions have been condemned by Chinese netizens, who said, “Domestic flight companies should also blacklist the woman and all flights should refuse to take this kind of passenger.”

Another one said, “So barbarous and wayward. Did she major in kick-boxing for a doctoral degree?”

This show that brain smarts aren’t everything if you can’t handle life properly. 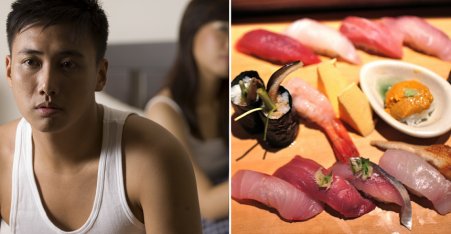