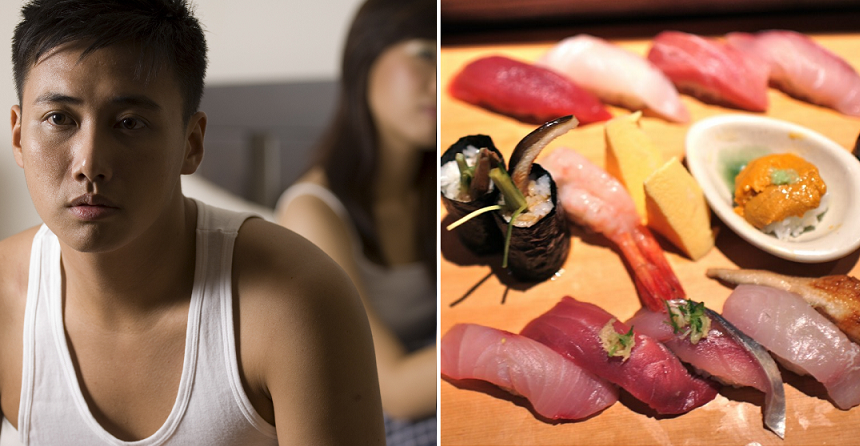 When you are in a romantic relationship, it is only natural that you meet your other half’s family members and even occasionally treat them to meals, especially for special occasions.

That’s what this Taiwanese boyfriend did, when he told his girlfriend that he wanted to bring her mother out for a birthday meal. 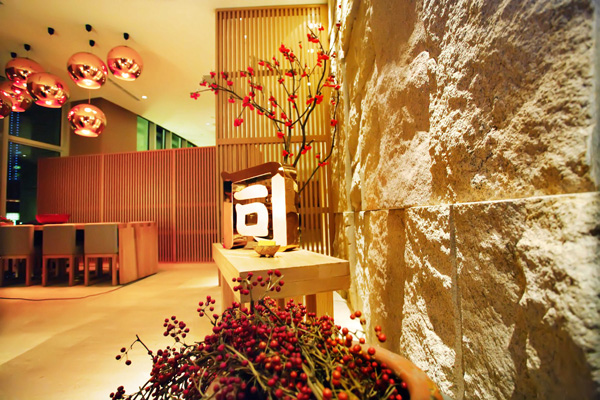 However, the occasion did not turn out as expected and the girl posted shared her experience on Facebook. According to Chinapress, they reported that on that fateful day, the couple chose to bring the mother to a Japanese restaurant. 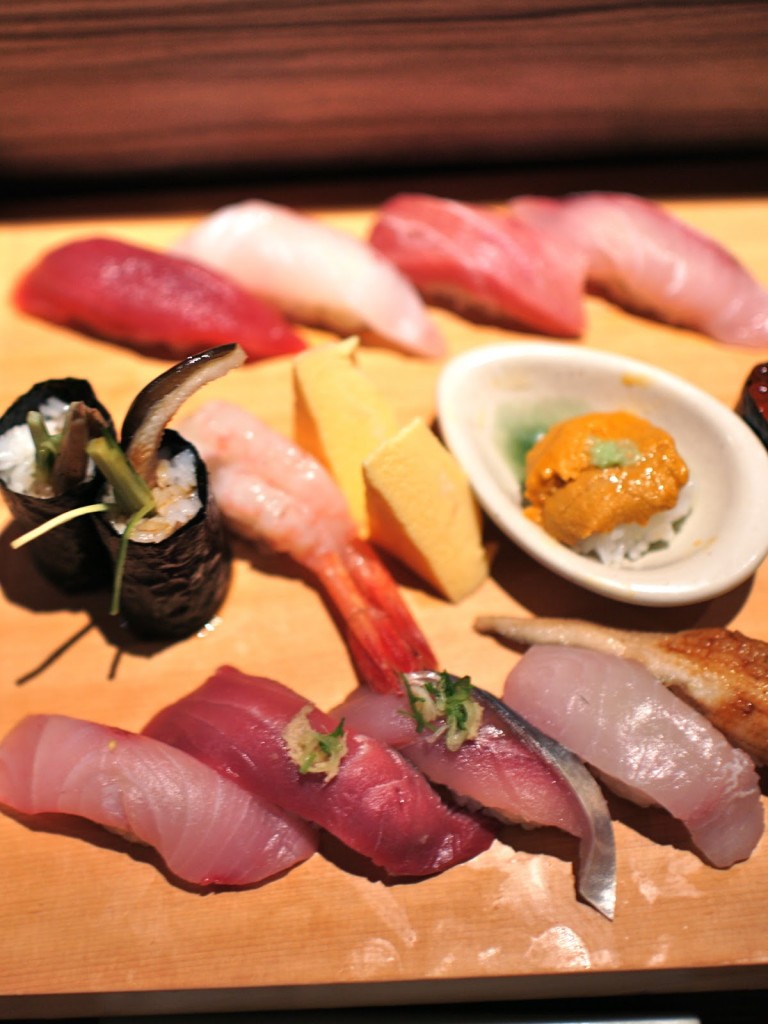 The boyfriend was in for a surprise when on the agreed day, it was not only her mother who came, but the girlfriend’s brother and his entire family came along as well. Her boyfriend was slightly disgruntled, but accepted it seeing as they were still her family.

Moments later, her mother’s friends came along for the meal and her boyfriend’s mood and face immediately turned sour. What was supposed to be a dinner for three persons ended up to be a meal for eight adults and two children.

When the bill came, the total amounted to a whopping 45,600 New Taiwan Dollars (RM6,640), which the boyfriend refused to pay. Sensing something was wrong, the girl’s brother took out his credit card and paid for the bill.

After the couple went home, they started quarreling where the guy said,“Obviously your family wants to take advantage of me!”

“I really don’t know what to think, after that incident you sent an apology message to me, but I’m already heartbroken and full of hesitation. We have been together for three years, and this is how you treat me because of your ego.”

Other netizens commented on her post and defended her boyfriend, “That bill is seriously too expensive. Since both of you have been together for three years, you should know fairly well about his finances and whether he is able to afford such an expensive meal. He already said he wanted to treat your mother but suddenly you brought so many people.”

Some of them said, “Both of them are in the wrong, as they did not communicate well. A man should never hit a girl, but the girl should also think on her boyfriend’s behalf and not bring so many people along.”

Remember to always communicate with your other half to avoid such misunderstandings, okay! 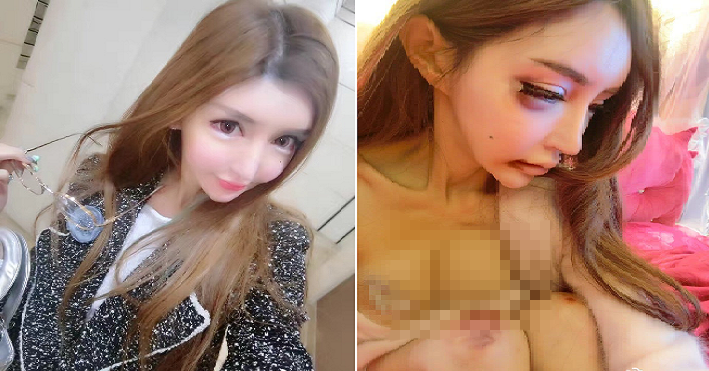