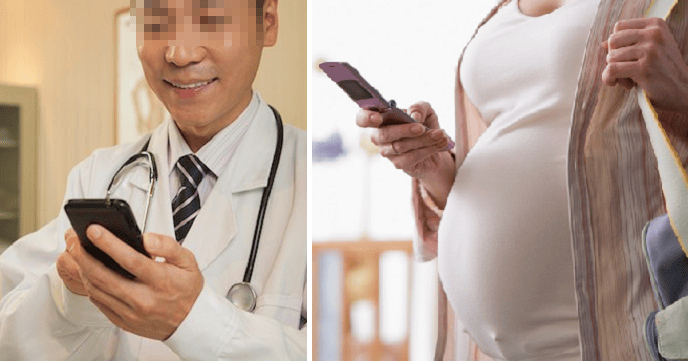 An obstetrician and gynaecologist is a doctor who specialises in the women’s reproductive system and pregnancy.

Usually, these specialists will have to get a little up close and personal with the ladies’ private parts.

Sinar Harian reported that the man pretended to be an O&G doctor named Dr Haji Abu Bakar and will contact women to play his trick.

One of his tricks is to call these ladies and ask them to massage their breasts and rub their vaginal area while moaning into the phone. That’s basically phone sex!

The Terengganu Health Department’s Director, Dr Mohammad Omar (an actual doctor!) said the three victims did not realise that the man was a fake doctor. 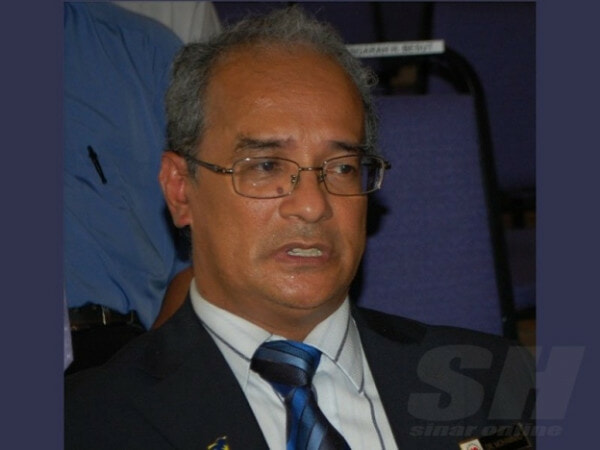 “The man had disguised himself as a specialist doctor from Hospital Besut and called a Mother and Child Health clinic to ask for the information of 12 women who were pregnant with their first child.

“It was apparently for a research.

“The nurse in charge gave full details of these 12 women as requested without verifying (the doctor) first.”

After a while, the nurse finally felt that something was amiss. So she called Hospital Besut only to find out that there is no such person as Dr Haji Abu Bakar!

Authorities immediately contacted all 12 women to warn them of receiving any weird calls. Unfortunately, three of those women had already fallen prey to the dirty guy’s ruse.

On July 18, the clinic made a report against the man regarding this issue. Of course, the number that the fake doctor had used earlier was no longer contactable.

The state’s Health Department issued a ban on handing out private information of patients via phone call to anyone, including clinics and hospitals in Terengganu.

“I also ask that any patient who has received such calls to voice out and file a police report.”

According to the director, this is the third time such a case has taken place with the exact same modus operandi in 2010 and 2013.

The pervert has yet to be caught, so beware people! If anyone ever calls you up and asks you to touch yourself, they are most likely a pervert!