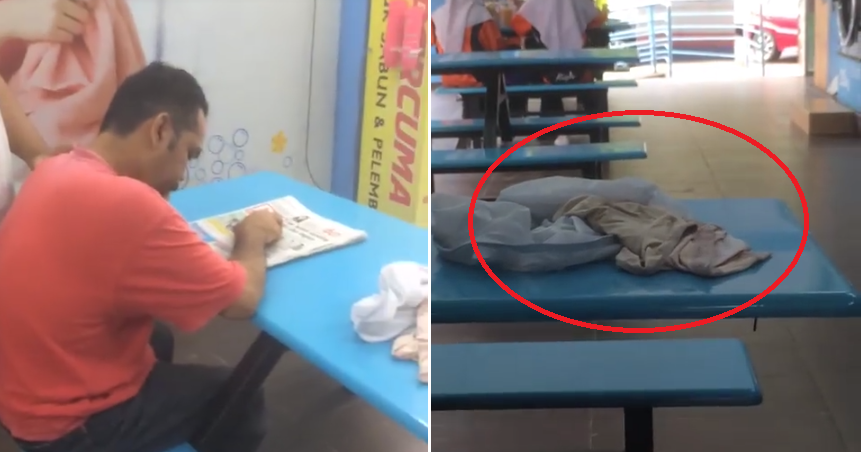 Nowadays, there are many self-service laundrettes popping up, making it incredibly convenient for us to wash our clothes. You don’t even have to buy your own washing machine!

Because it takes a few hours for us to wash and dry our clothes, sometimes we might just leave it there to go through its cycle and come back to collect the clean clothes later.

However, a netizen shared her experience when she went to one of these laundrettes in Shah Alam, Section 19 where she discovered something unsettling.

“When I arrived there, I saw a man dressed in a red shirt sitting there and reading a newspaper. Thinking nothing of it, I proceeded to wash my clothes and there were several people who washed around the same time as me.”

“The difference was I sat there and waited for my clothes to finish washing while the others left after they started the washing cycle.” 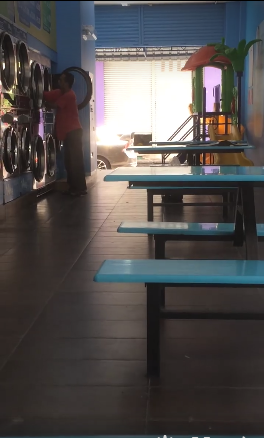 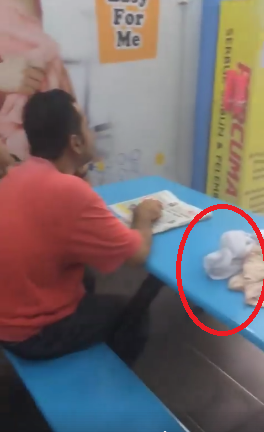 “An hour later, I noticed that a man approached the dryers one by one and was rummaging through the clothes inside. That was when I observed that he actually took out some women’s undergarments and sniffed it.”

“Seriously, he was so fixated on these undergarments. That’s not all! After he sniffed it, he would choose some to put in his bag!”

“I waited for an hour there even though my clothes had finished washing just to observe the man. He stole about 10 pieces of the undergarments in total.”

“Luckily, before I left, I bumped into a family who had come back to collect their clothes and told them all about the pervert’s actions. I also showed them the video recordings I had taken.” 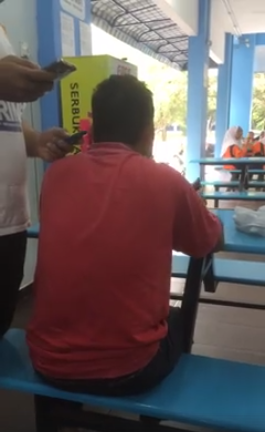 “The husband immediately went over to the man and demanded to check his bag as he suspected that his wife’s undergarments inside.”

“Once he checked, the missing undergarments were indeed in his bag. The man got really nervous and started apologising profusely, saying that he would pay compensation to the family.”

She ended her post by warning people everywhere, especially females to be careful when washing their clothes in public places like this because of men like him. What is wrong with people nowadays?!

To think, there could be more people like this man hanging around laundrettes all over the country! That’s just too unsettling! 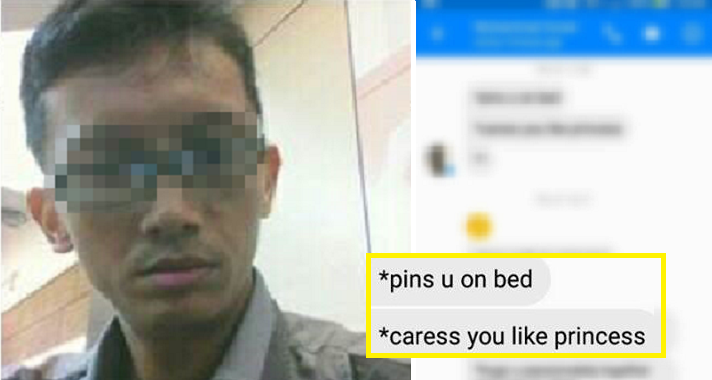