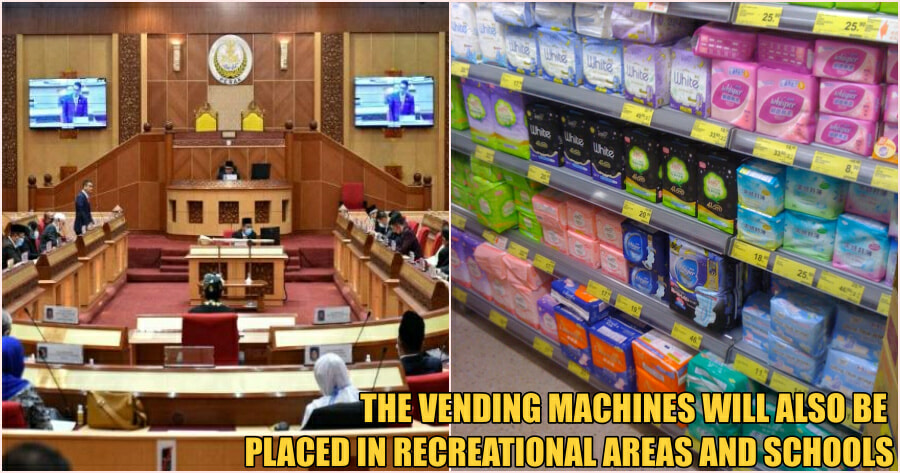 Period poverty is a real and major issue in many parts of the country. Although some NGOs have launched certain initiatives to help combat the issue, it is still something that many women have had to face.

In hopes of addressing period poverty among young women in their state, it is reported that Perak is planning to introduce stationing sanitary pad vending machines in public areas. 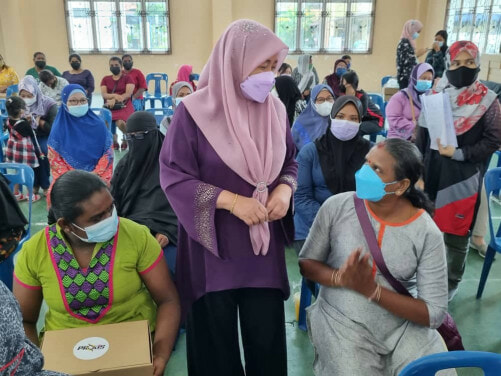 “We need to discuss this matter with the state Education Department to place it at schools and local authorities too before we can place it at recreational areas,” she explained.

“At some shopping malls, we can see that they placing a sanitary pad vending machine in the toilet. This machine is important, especially during an emergency.”

Wan Norashikin said that she was informed that one of the reasons school children skipped schools in Perak was due to period poverty, especially among school children in the rural area. 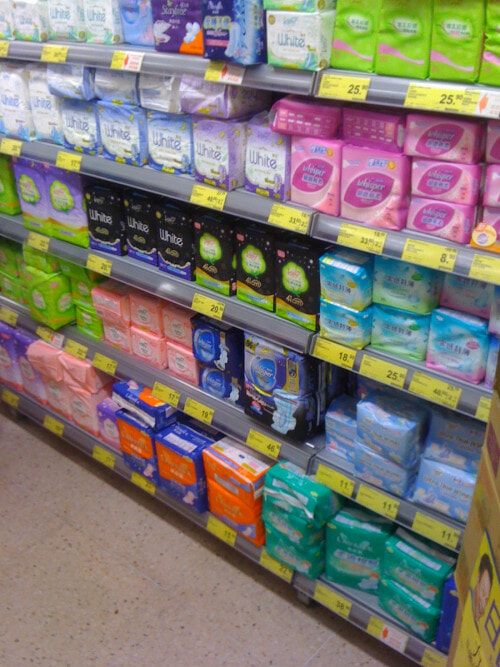 “For students who live in a rural area, they are facing infrastructure as well as privacy issue where they are unable to get water source,” she said.

“They probably need to get water supply from wells, which may be located far from their houses. This is one of the reasons why they couldn’t go to school. In some areas, it is difficult for them to obtain sanitary pads.”

Wan Norashikin said that she hoped by having such initiative and cooperation from other parties, the period poverty issue in Perak could be tackled.

Do you think it’s a good idea? Let us know in the comments. 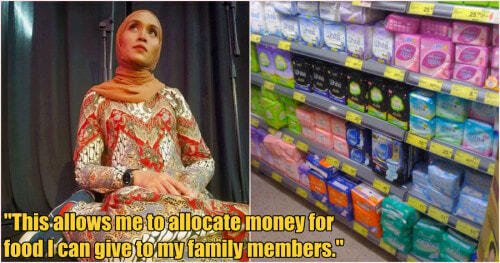