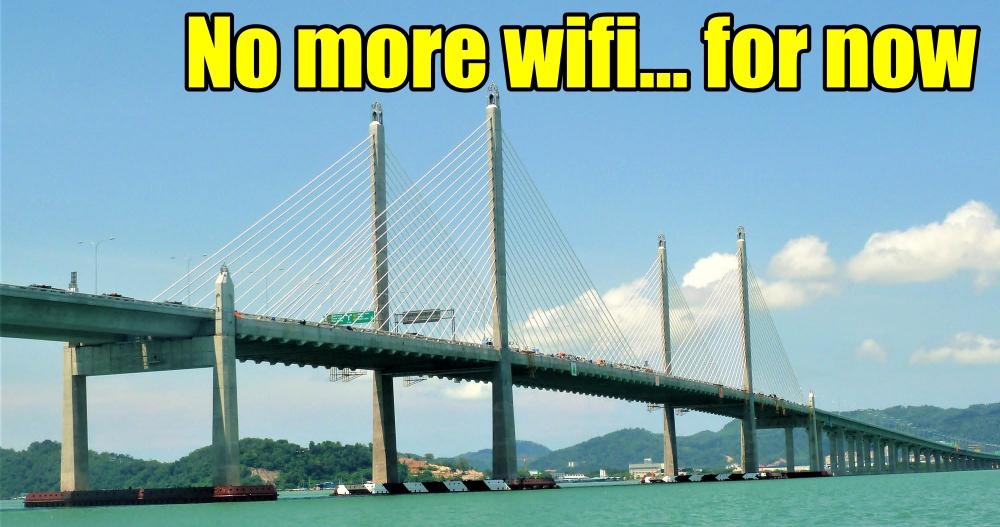 It was announced that the Penang Free Wifi Service would be suspended from 13 February because of its poor Internet speeds. 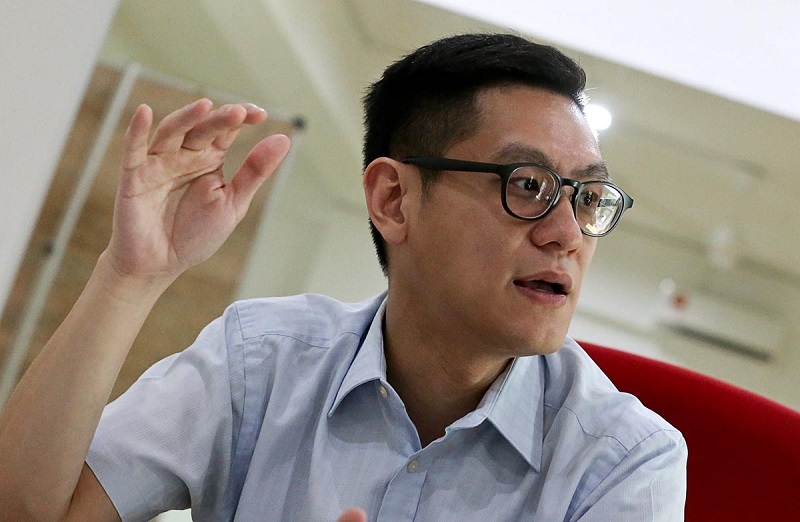 Zairil Khir Johari, the chairman of the State Public Works, Utilities and Flood Mitigation Committee told Malay Mail that the suspension is to give the Penang government time to look for alternative ways to improve the service. 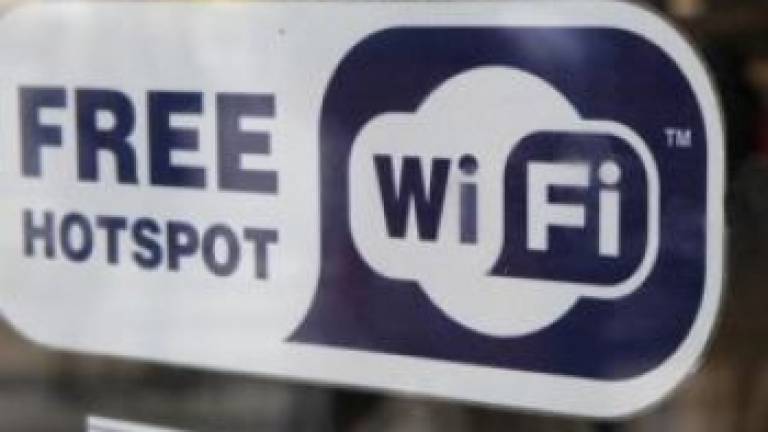 He elaborated that the Penang Free Wifi currently offer speeds up to 512kbps per access point and eventually the speed will be increased to 2mbps per access point which will able to accommodate 50 users at one go. He also mentioned that there had been 670,000 logins for the service since its launch in 2009. 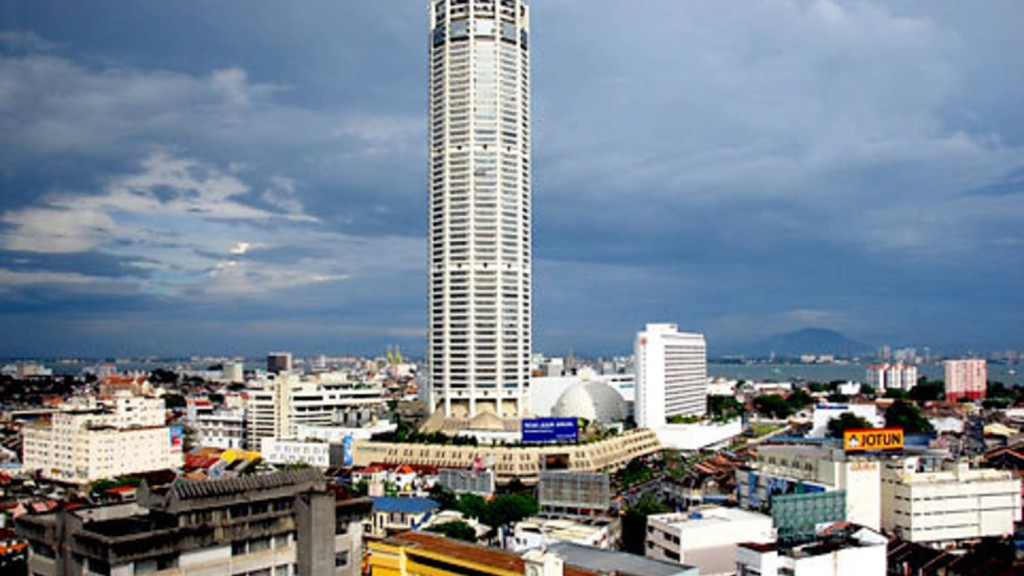 The service is going to be re-launched by the 3rd quarter 2019 through a ‘co-branding’ model. He said,

“It is in line with the state government’s aspiration towards becoming a world-class smart city and achieving Penang Vision 2030: A family-focused Green and Smart State to Inspire the Nation.”

So for those who intend to visit Penang next year, you can look forward to having faster internet connectivity to share the memories of your travels there.

Also read: This Company Wants to Give the Entire World Free WiFi By Launching 272 Satellites in Space 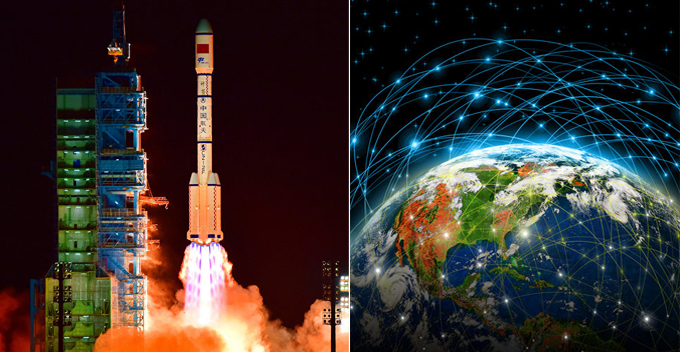