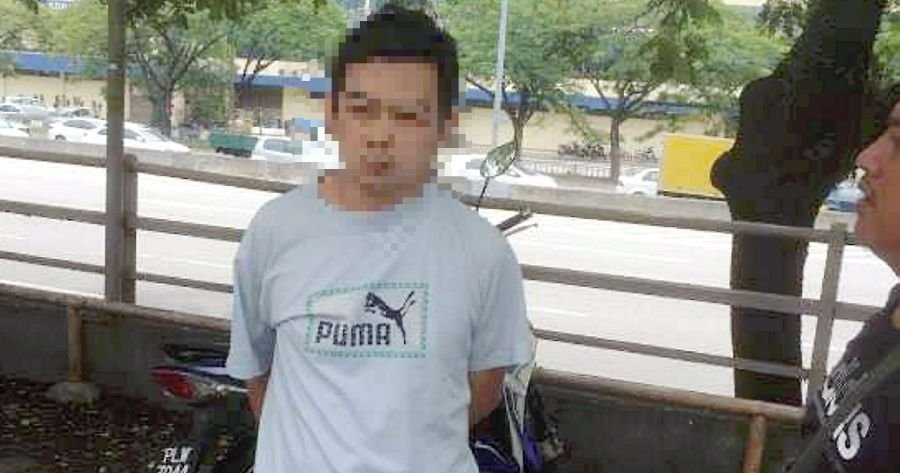 On Sunday (29 July 2018), a serial rapist from Penang was caught for luring underage girls on WeChat to rape them, reported NST. The 37-year-old man was believed to have raped three girls at a shopping mall in Seberang Prai since December last year (2017).

According to reports, he used WeChat to approach the girls and convinced them he was a female plastic surgeon and urged them to send pictures of their breasts under the excuse that he needed to estimate the kind of treatment they needed for breast enhancement surgery.

“Once he received the pictures, he would then threaten to post them online and reveal their identities. He would then blackmail his victims into meeting him at a shopping mall in Prai.” 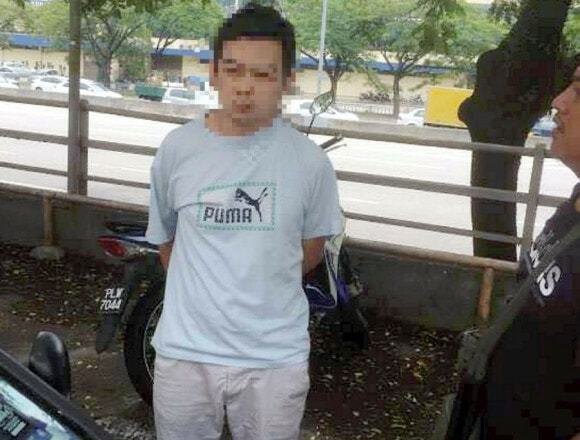 Nik Ros added that he would bring his victim to an empty shop at the shopping mall’s fourth floor where he would molest and rape his victims. His despicable acts came to light after a 13-year-old girl, who was one of his victims, reported the abuse.

“The victim was a 13-year-old girl, who lodged a report in December 2017 after being raped by the man using the same modus operandi,” continued Nik Ros.

The victim had reportedly consulted the serial rapist for a breast enlargement and had sent him photos of her breasts because she was deceived into thinking that she was talking to a woman as portrayed by his WeChat profile photo. Pity the girl! 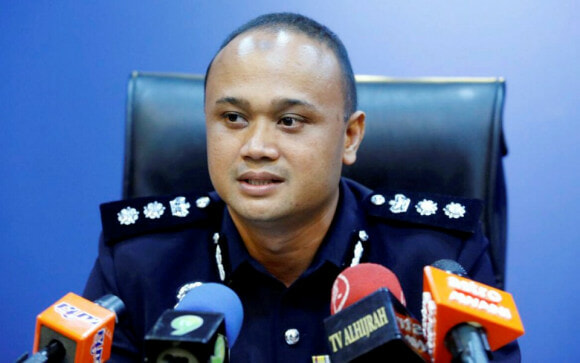 Nonetheless, thanks to the public, the police managed to nab the pervert on Saturday (28 July 2018) before he tried to sexually assault his fourth victim. Upon his capture, the serial rapist confessed to raping three other girls but only one of them – the 13-year-old girl mentioned above – had filed a report.

As of now, the man is under police custody and is being investigated under Section 376 of the Penal Code for rape. Hopefully, action will be taken soon!

This is scary! We urge all girls and boys to very careful with whom you speak to online and it’s always best to avoid speaking to anyone suspicious on social media.

Also read: A Pregnant Goat Died After Being Gang-Raped By Eight Men 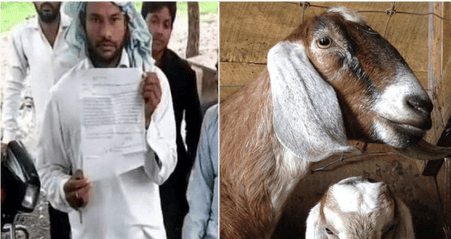