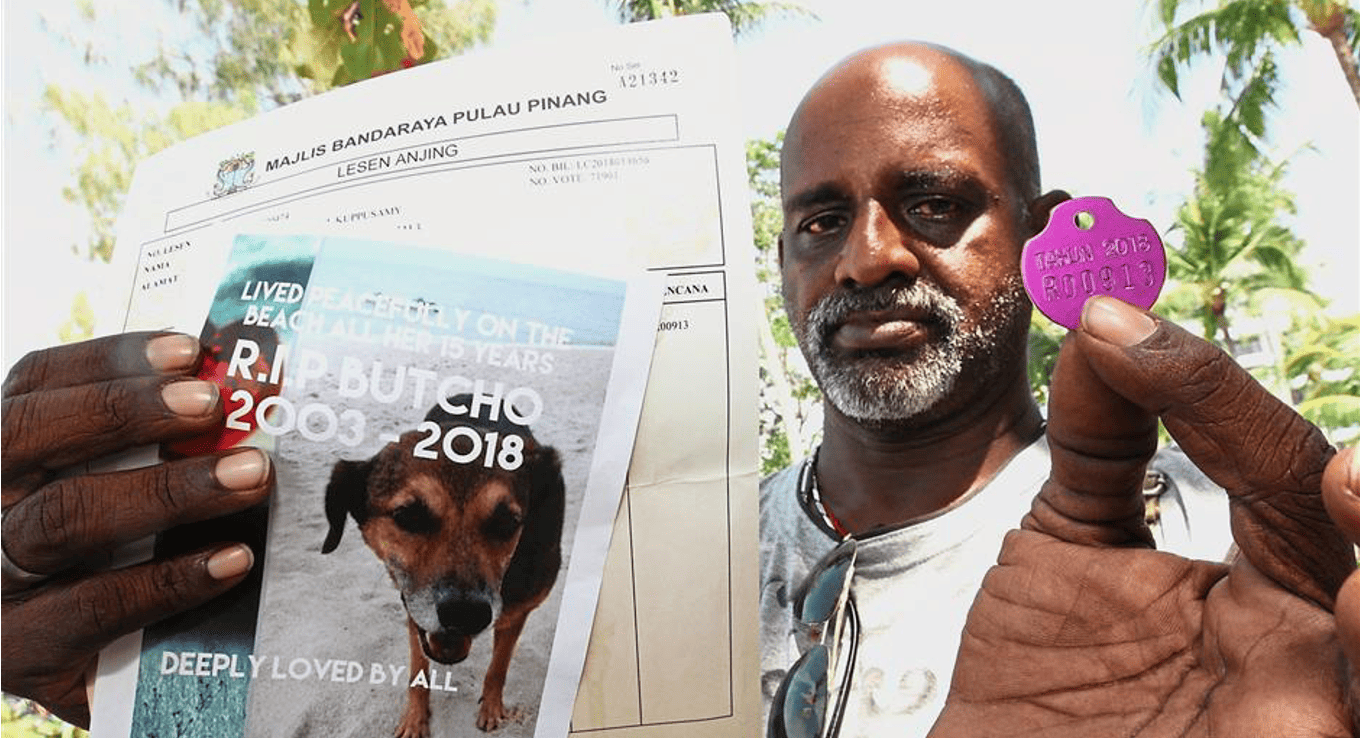 The Court of Appeal allowed the appeal of a man’s suit against the Penang City Council (MBPP) whose pet dog died because of the PBT’s dog catcher in 2018 to be heard in the Sessions Court. As reported by FMT, Chendeladevan Kuppusamy, 52, had previously sued MBPP for negligence resulting in the death of his pet dog, Butcho after it was caught in an operation at Batu Ferringhi Beach two years ago.

The Sessions Court previously dropped his case filed on 30 July 2018, on technical grounds, among which Butcho was an unlicensed dog when caught. Chendeladevan who was assisted by a pro-bono lawyer, appealed to the High Court stating his dog was licensed since 2014 alleging negligence on the part of MBPP.

The High Court then allowed the appeal for his suit to be heard. However, MBPP appealed against the decision in the Court of Appeal. The appeal panel led by Mohamad Zabidin Mohd Diah and two others unanimously agreed that Chendeladevan has the right to sue MBPP. Abu Bakar Jais and See Mee Chun also sat with Zabidin. Zabidin, through the Zoom application, said the appeal by MBPP had no merit and ordered the trial to take place in the Sessions Court. He further confirmed the previous decision of the High Court.

On 28 Feb 2018, MBPP dog catchers caught Butcho at the Batu Ferringhi public beach near Golden Sands Resort as part of an operation to catch wild dogs following complaints of dog attacks. However, when Butcho was taken away, tourists there reprimanded MBPP and said the dog was tame and harmless. There were massive protests on the beach when Butcho was later pronounced dead by the council. 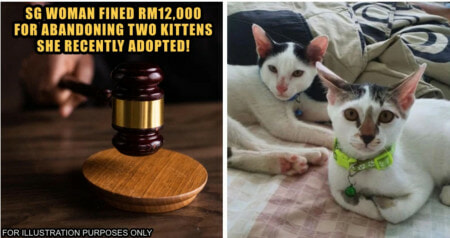