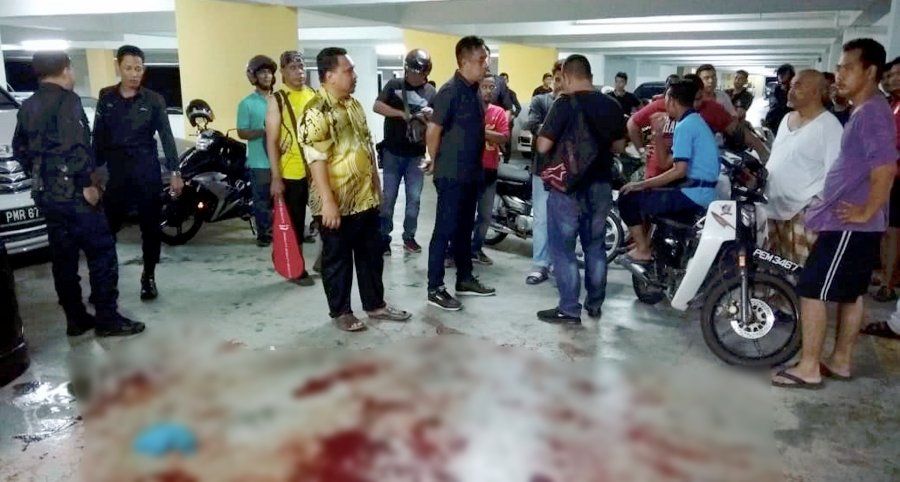 We all know love hurts, but this is definitely taking it a step too far!

In a report by The Star, A 24-year-old woman had her left hand chopped off while in a heated argument with her husband. They were fighting on the third floor car park in of an apartment at Bayan Lepas, Penang, when he attacked her.

According to the police, the apparent motive of the attack was jealousy and rage. The man had suspected his wife of cheating on him! 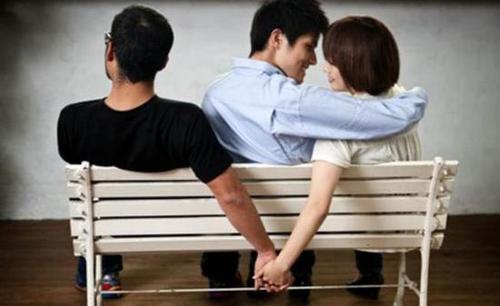 Balik Pulau OCPD Supt A.A. Anbalagan said that the suspect had attempted to flee, but his freedom was short-lived when police managed to track and arrest the suspect around 3am, outside a surau near Macallum Street Ghaut about three hours later.

The suspect believed his wife had been having an affair over the past two years. It was learnt that the man, who is 39-years old, and his wife, were also in the midst of divorce.

It was around 12.55am when the police were alerted to the incident at the Bayu Nyaman Flats parking lot. They had originally received a report of “a robbery in which the victim had been injured.”

“However, preliminary investigation found nothing (had been stolen from) the victim, whose hand had been chopped off.

They had also found a bag and an empty knife box. The police believe that it was this knife was used by the suspect in the attack. 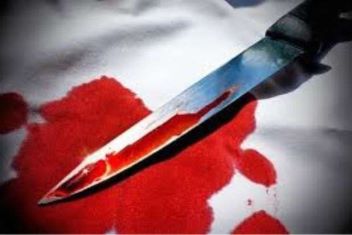 Source: The Star (for illustration purposes only)

The case has been classified as voluntarily causing grievous hurt by dangerous weapons or means under Section 326 of the Penal Code.

In the mean time, the victim is currently undergoing treatment at the Penang Hospital.

How gruesome! Marital woes or no, one shouldn’t react with violence or abuse to solve the problem! We hope the wife recovers!

Also read: Man Chops Off Wife’s Foot in Front of Kids, Immediately Drives Her to Clinic 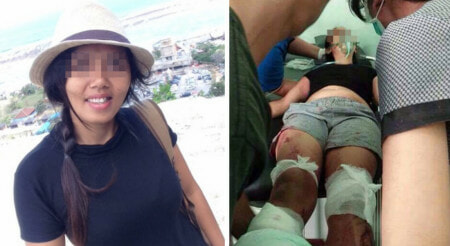