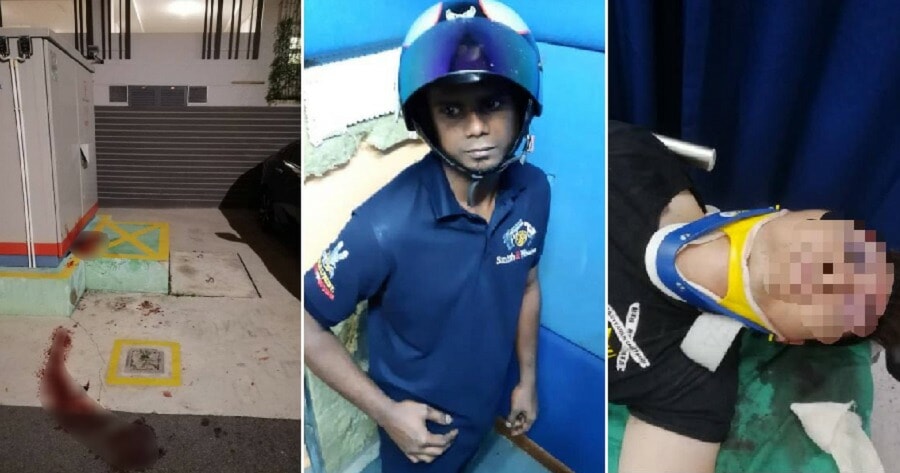 Oh no, this is really terrible! A man who was parked at a carpark outside an exclusive condo in Penang was robbed and beaten up badly by three men. The incident happened at the carpark near Sandilands condo on September 27th and the 33-year-old victim was found unconscious around 2am. 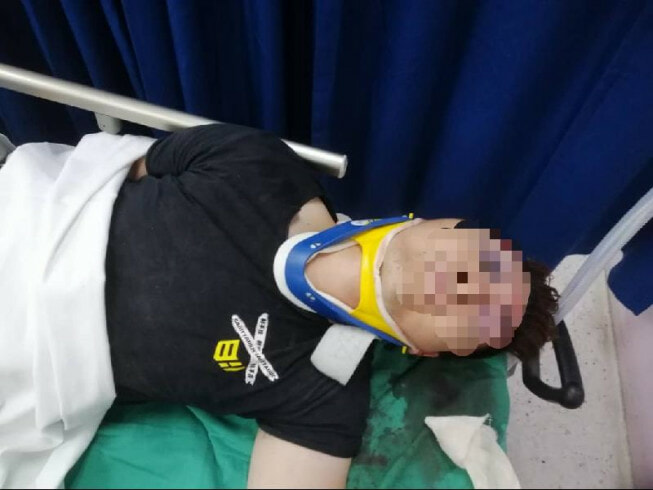 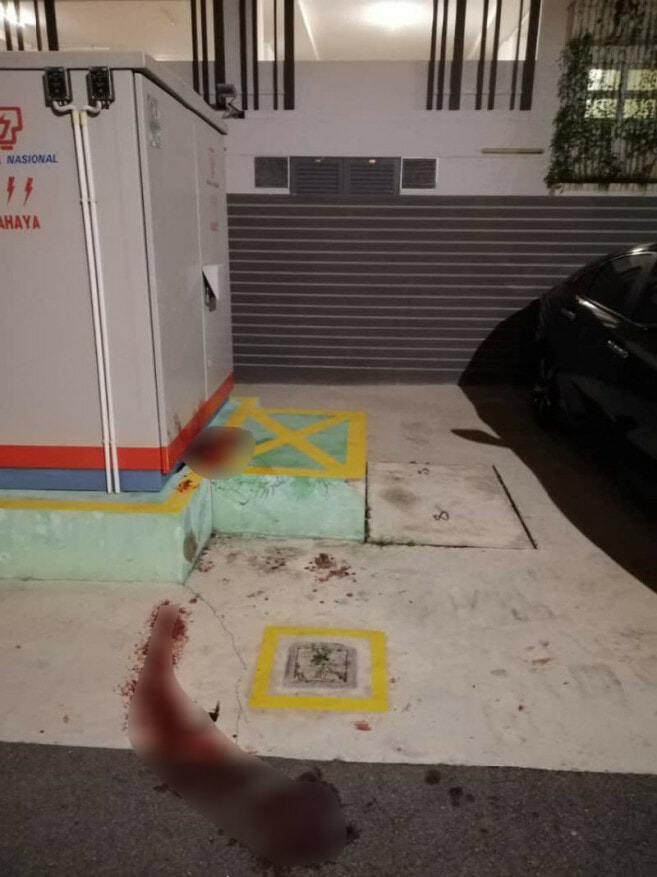 According to Sinchew, the man was beaten up so badly that he fell into a coma and is still unconscious in Penang General Hospital. CCTV footage of the incident shows that three men on two motorcycles had approached the victim. One of them was armed with a wooden stick and used it to beat the victim before robbing him.

They took his wallet, phone, and car keys but left his Honda car untouched. The security guard said that he recognised the injured man, who was a frequent visitor that would often go to the condo to fetch various foreign women out for dinner. The guard said that he did not hear any anything when the robbers had attacked the victim. 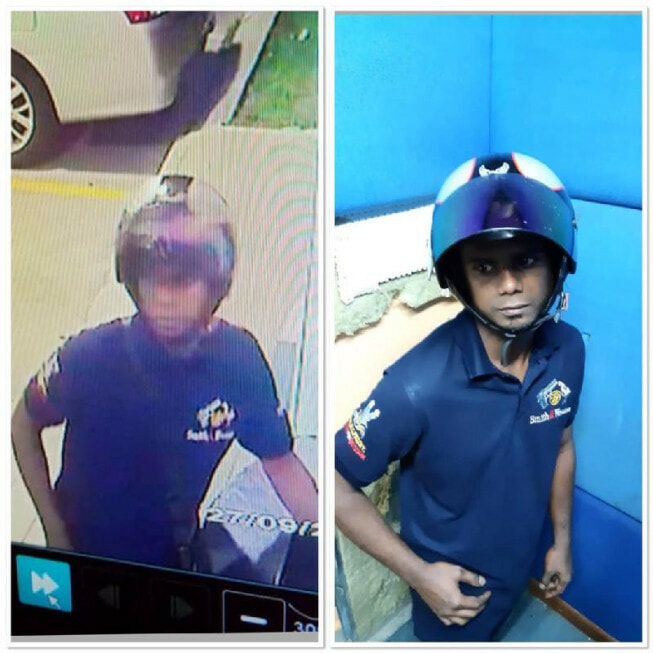 The police said that after investigations, they have managed to nab two suspects involved in the incident. The suspects, aged 23 and 25 years old respectively, were arrested at Ayer Hitam on September 29th. Unfortunately, another suspect is believed to have the stolen goods and he is still at large. Both of the suspects who were arrested had a history of drug-related crimes.

Hopefully, the victim gets well soon and the criminals are brought to justice! 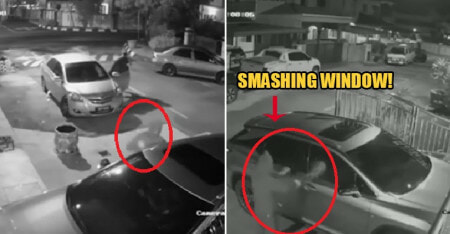