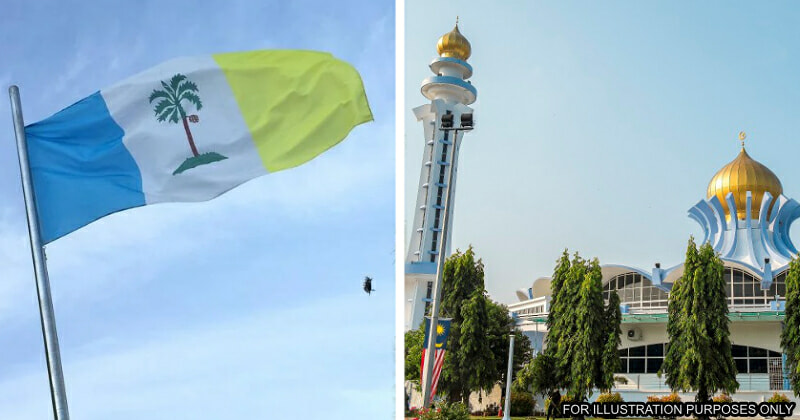 As reported by Malay Mail, Tun Ahmad Fuzi also elaborated on how the RM18.61 million allocation for Islamic development was used last year. Among the expenditure utilising the allocation in Penang include projects such as the development of the Falak Sheikh Tahir Centre, religious schools, Darul Hidayah Complex and Kolej Islam Teknologi Antarabangsa. 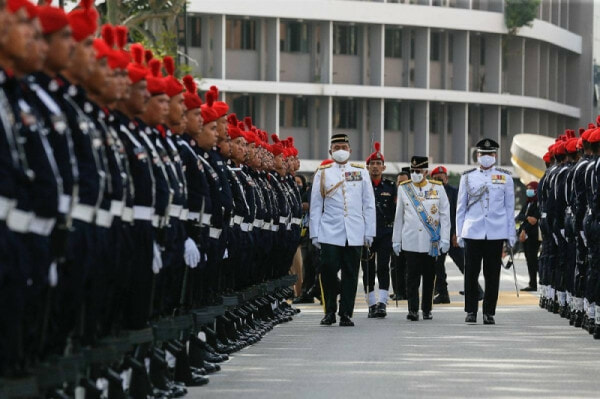 The Yang di-Pertua Negeri Pulau Pinang, who was giving an opening speech at the Penang State Legislative Assembly yesterday, also announced that the state has also provided basic infrastructure for other religious beliefs. These include an allocation of 9.42 acres of land for non-Islamic places of worship.

The land allocation is located in Ampang Jajar that is equipped with basic infrastructure. A total of 35 religious associations consisting of Taoism, Buddhism, Hinduism, Christianity and other religions were offered lands on the site.

Furthermore, the non-Islamic places of worship on the site are expected to be built within the next two years. They will also feature unique architectural designs that can be turned into a tourism project based on a pilgrimage concept.

What do you guys think of this announcement by the Penang State Government? Share your thoughts with us in the comments. 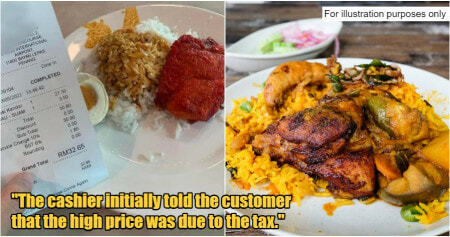