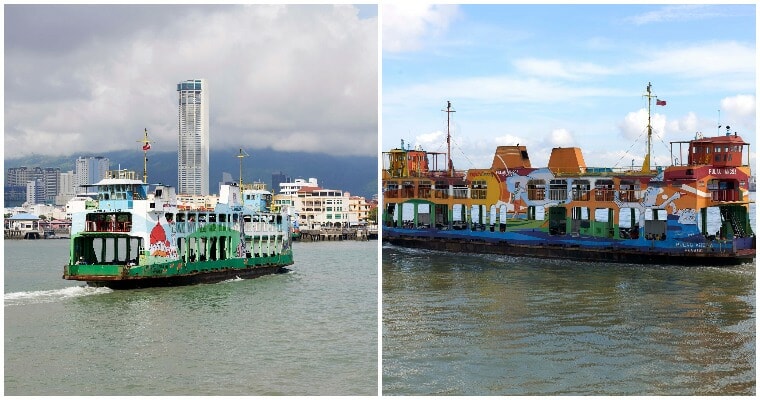 Penang ferries have halted their services for the very first time in 126 years of history. 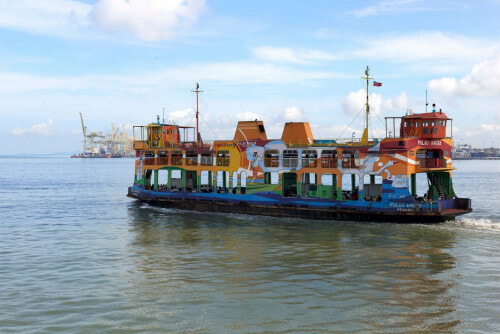 On 24 August, Rapid Ferry took to their official Facebook page to announce the news of the broken down ferry to the public. Osman Amir (Head of Rapid Ferry) said that the breakdown is due to technical problems found in engines of four ferries which operate back and forth from Raja Tun Uda Ferry Terminal to Sultan Abdul Halim Ferry Terminal.

For two ferries (Pulau Angsa and Pulau Undan), the malfunction started at 1:30 am on 24 August.

This has undeniably caused a great inconvenience for Penangites who need to travel around using this transportation. 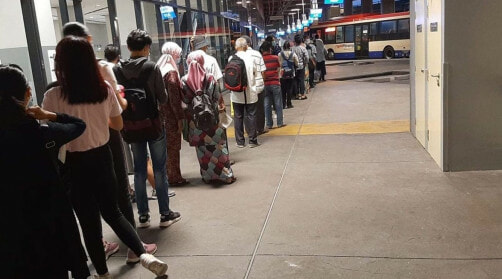 Hence, to compensate for this problem, free bus services were provided to the citizens. A total of 10 buses with a frequency of 10 to 20 minutes will cart the passengers from Penang Sentral, Butterworth (6 am – 11pm) to Weld Quay Terminal, George Town  (7.10 am to 11 pm).

Initially, it was said that the problem will last until 26 August. 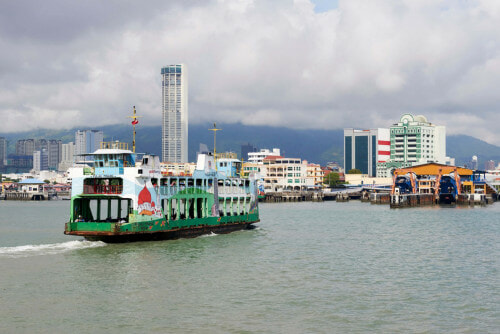 But thankfully, Pulau Angsa Ferry has been successfully repaired and resumed operations with a 40-minute interval. Citizens can now start boarding the ferry again. Moreover, the 10 buses are also reduced to five to ease traffic flow, especially during peak hours.

As for Pulau Undan Ferry, it is expected to be back on track on Thursday (27 August) since it requires some specific tools and equipment.

Services of the remaining two ferries (Pulau Talang and Pulau Kapas) are stopped temporarily because these ferries face more serious technical issues. The process of repairing may take approximately six months as some of the tools need to be imported from Sweden and Ireland.