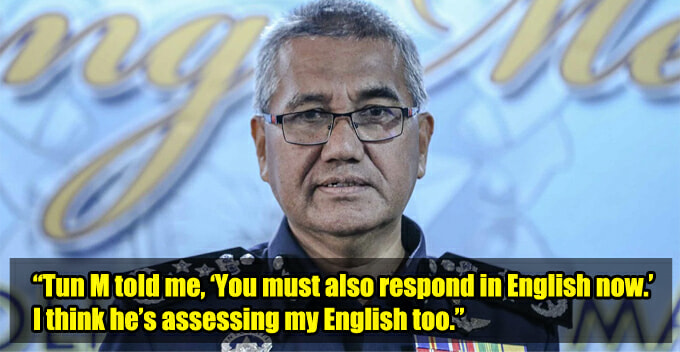 This is a hugeeee step forward for our country!

Starting from 13 August 2018, the Royal Malaysia Police (PDRM) will begin using English in their daily operations and briefings, and Inspector-General of Police (IGP) Tan Sri Mohamad Fuzi Harun has confirmed it! 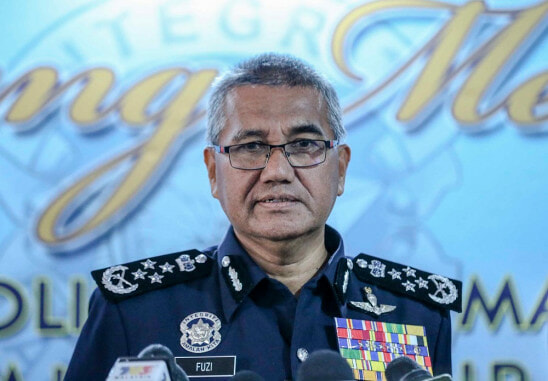 This surprising move came after Tun Mahathir’s request for the police force to brush up their command in English so that the PDRM will be on par with the best of the world.

“Today is indeed historical for PDRM. This is a drastic step for us. We kickstarted our five-day course for all senior officers. Not only speaking but they also have to write well in English.

“It’s an open secret that civil servants are not up to the mark when it comes to speaking English. They can’t speak good English. We will be left out of the international marketplace if we don’t grasp this language now. Although it is not the official language, it is the most commonly used language in 53 countries and for 400 million people,” Fuzi said.

In fact, IGP revealed that Tun M has asked him to converse in English. “He told me, ‘You must also respond in English now.’ I think he’s assessing my English too.”

A professional communication course was launched at the Royal Malaysia Police College in Cheras and the course was conducted by PDRM’s internal officers who have a good command of the language, according to Malay Mail. 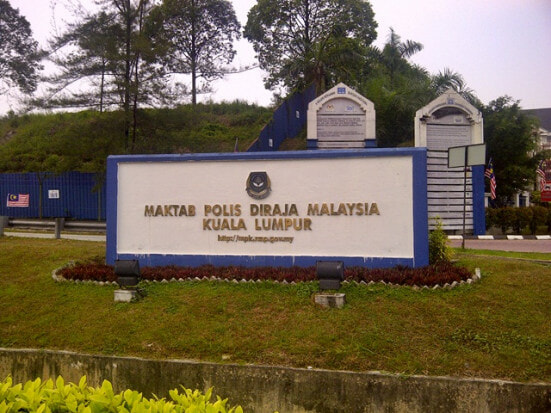 External English language instructors will only be brought in if there’s a need to do so. As of now, the level of English proficiency is deemed “moderate” by our top cop.

“We will keep conducting the courses next year too and ask the government for extra budget to keep it going,” Fuzi added.

The five-day language course will kickstart tomorrow and over 30 senior officers have already taken a written English examination this morning.

Being able to master another language is definitely a plus point for everyone regardless of the person’s occupation, religion, race, or culture. Let’s hope this initiative can be implemented on all levels soon. What’re your thoughts on this? Tell us in the comments! 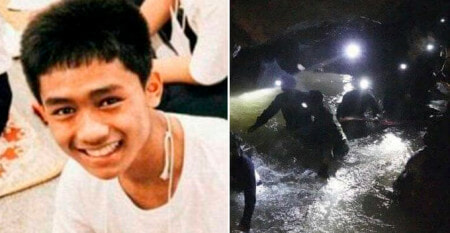