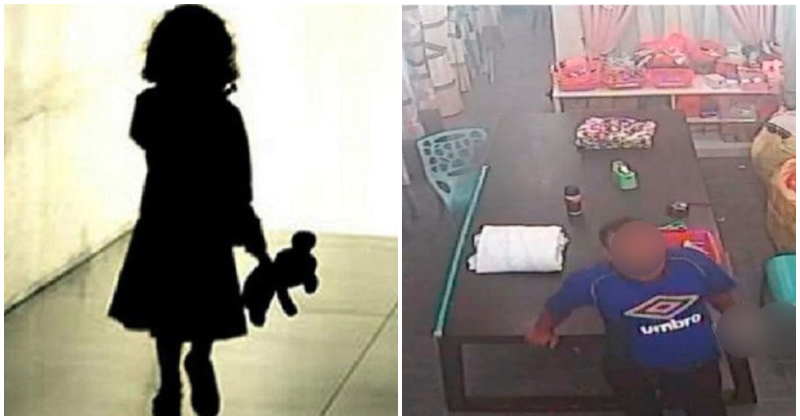 The Royal Malaysia Police is currently on the look out for a Bangladeshi man who had allegedly molested a 5-year-old girl.

The victim’s mother had made a police report after the little girl had approached her mother about pains in her private parts and told her what the man had done to her.

“The victim told her mother that she had been experiencing pains in her private pains and what the suspect did to her earlier in the day,” a police spokesperson, as according to The Star. 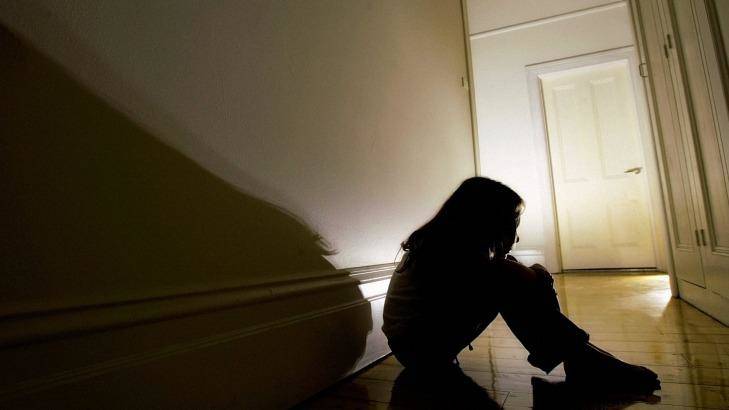 The incident had apparently taken place at a shop that sold curtains in Nilai 3, where the victim’s parents worked. The spokesperson added that the suspect was working in a neighbouring unit.

The police had visited the suspect’s house after the report was made, but unfortunately, he was not at home.

“We have reason to believe that he has absconded,” said the spokesperson. 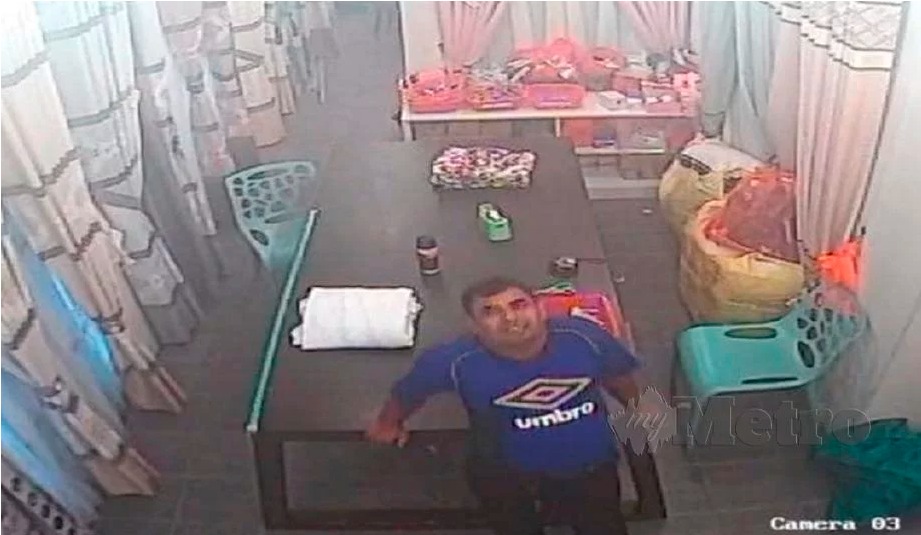 The victim’s mother, who is Indonesian married to a local, has worked with the suspect for over six years.

“She said that the suspect would always come over to the shop where she worked to play with her daughter. She never expected that he would do that to the little girl,” he added.

It is also unknown if this was the first time the man had assaulted the little girl. This incident is currently being investigated under 14(d) of the Sexual Offences Against Children Act 2017, and the suspect faces a sentence of not more than 20 years in jail and a fine upon conviction.

We sincerely hope that the man will be brought to justice soon for his disgusting acts. 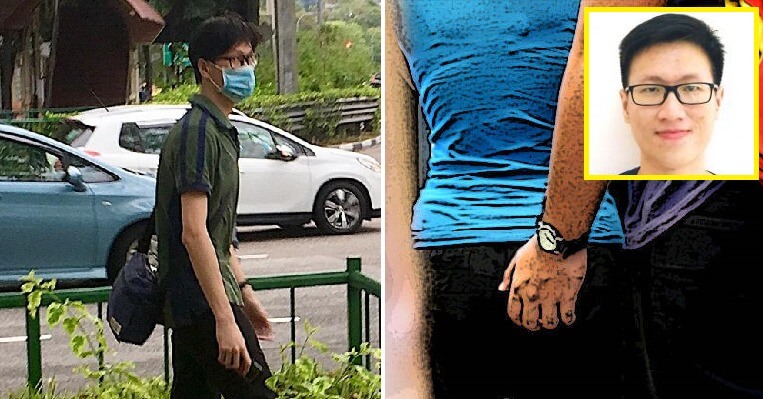