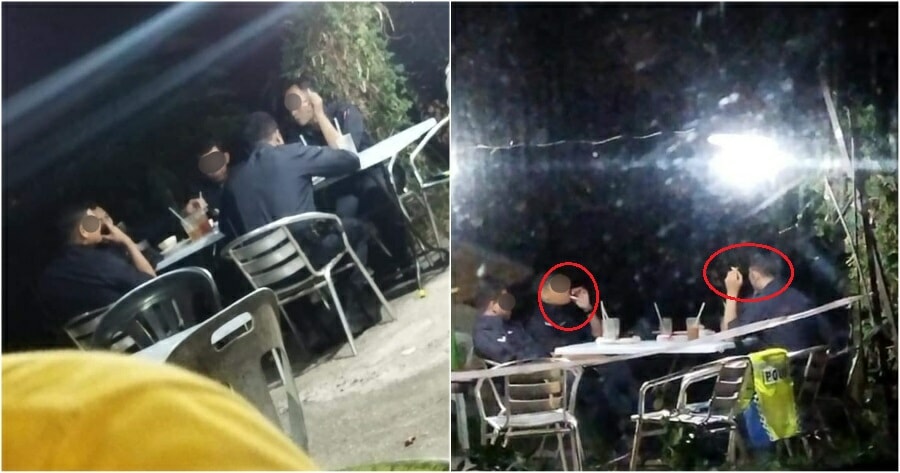 In the current political climate that we’re in, we’ve become increasingly aware that rules don’t exactly apply to people of certain status. For instance, this became evident when politicians were seen freely flouting SOPs while regular folks were fined amounts they could hardly pay.

Now, there’s a new incident that may further put this revelation in the spotlight.

According to Sinar Harian, police are now conducting a disciplinary investigation on a group of officers who were seen smoking at a restaurant in Pasir Puteh, Kelantan. 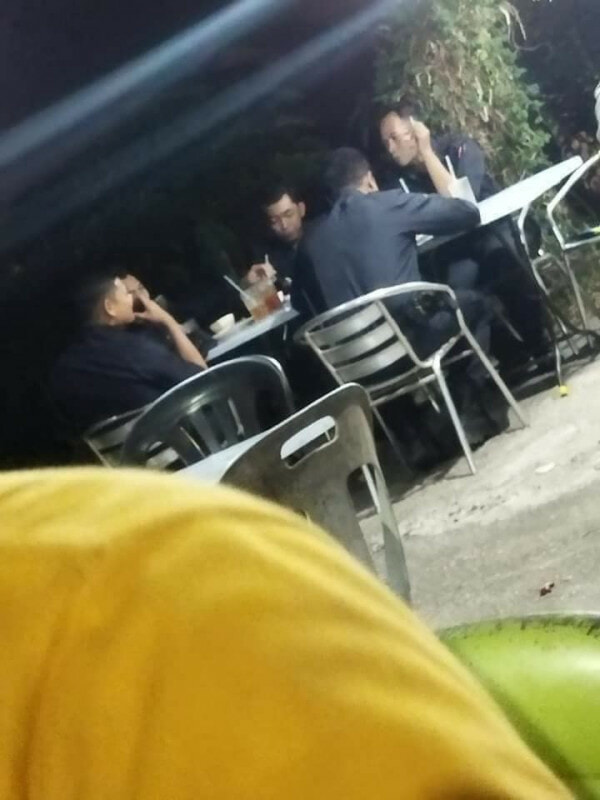 Acting Ipoh district Police Chief, Superintendent Mohamed Nordin Abdullah, shared that action was taken to identify whether there was any breach of discipline or police code of ethics by the members involved.

An assessment was carried out and revealed that the individuals shown in the pictures are members of the Motorcycle Patrol Unit (URB) of the Crime Prevention and Community Safety Division, Ipoh District Police Headquarters (IPD). 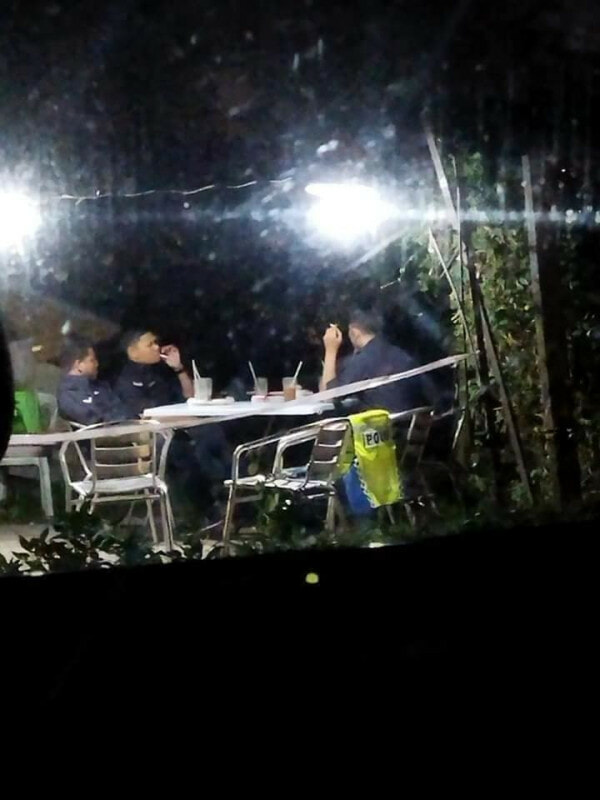 “We want to emphasize that police always exercise their responsibilities fairly, transparently and professionally, where team members are also subjected to compliance with the laws that are being enforced in the country,” he said, adding that his party always welcomes feedback on the quality of police services from the public.

Though, he shared, that every problem, complaint, or feedback should be conveyed through the right channels and not arbitrarily through social media.

“Any complaints or feedback on the behaviour or quality of service of police personnel can be channeled through the Ipoh IPD Control Centre at 05-2542222 or email, [email protected]”

Previously, images of uniformed police officers sitting at a table at a restaurant, smoking cigarettes, took social media by storm, as the government had enforced a smoking ban at eateries.

The regulation states that all smokers may only smoke if they stand 3 metres, or approximately 10 feet, away from any restaurant outlets.

It is believed that the officers were there after they had completed their shift. 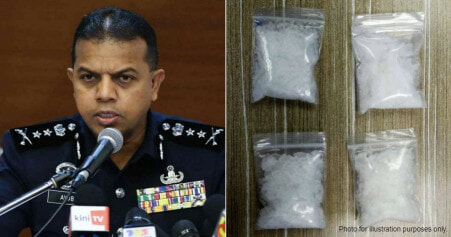