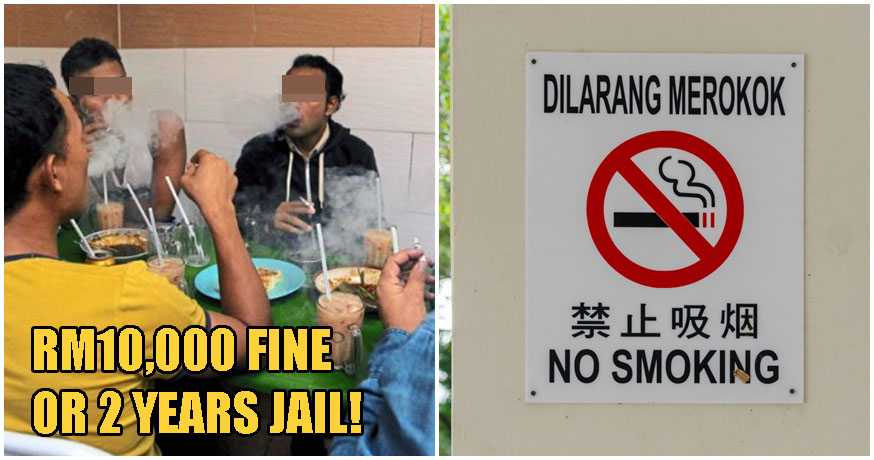 For smokers out there, you may want to take note of this recent piece of news reported by Astro Awani, because you might stand to burn a pretty huge hole in your pocket otherwise!

By 1st January 2020, the ban on smoking in all eateries will officially be enforced by the Ministry of Health, according to Datuk Seri Dr Dzulkefly Ahmad. According to Datuk Seri Dr Dzulkefly, the ministry has been working hard to ensure that the enforcement of this new ban is being implemented properly, and has also made efforts to educate the public about the dangers of smoking.

“From the total number of F&B premises inspected,  27,759 warning notices have been issued for their failure to display the mandatory ‘No Smoking’ signs at their restaurant premises.”

Meanwhile, an additional 3,889 warning notices have been issued to those who have been caught smoking on restaurant premises. Datuk Seri Dr Dzulkelfly also mentions that the police have received over 23,805 reports from the public about instances of smoking at F&B premises from January of this year to 3rd November 2019. 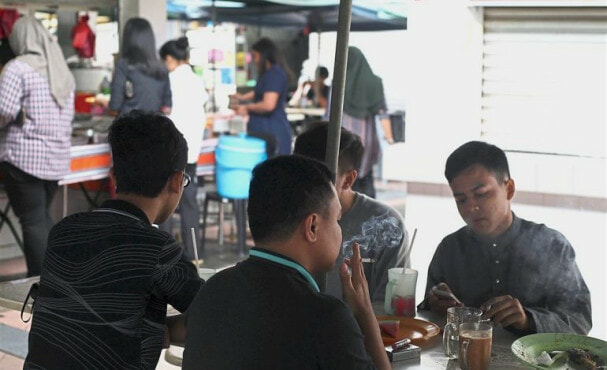 For those who may not remember the particulars of this ban, the new smoking ban that will come into effect by January 2020 mandates that all smokers may only smoke if they stand 3 metres, or approximately 10 feet, away from any restaurant outlets.

If found guilty, smokers may be fined upwards of RM10,000 or face jail time of up to two years. But as for vapes and e-cigarettes, the government is still deciding on the best course of action to combat their use.

So for those of you who carry a pack on hand, do keep in mind the distance you have to be from any restaurants, cafes or even mamaks! RM10,000 is definitely not a small amount to sneeze at! 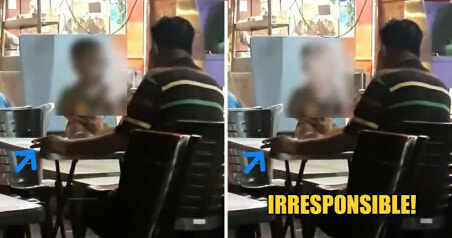