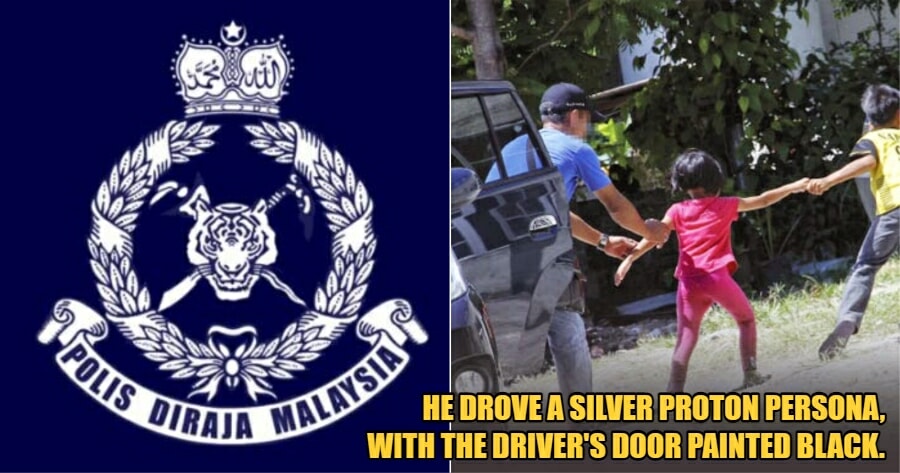 The Royal Malaysia Police (PDRM) are searching for a man in a white robe, who is believed to have attempted to kidnap a little girl in a silver Proton Persona at Jalan Baru Kampung Krubong, Melaka.

According to a report by Kosmo, the Melaka Tengah District Police Chief Assistant Commissioner Christopher Patit shared that the incident was reported by the victim’s father, claiming that the suspect almost kidnapped his 6-year-old daughter.

The report also noted that the incident occurred around 6pm on June 16, 2022, when the victim, her sister and her cousin were walking home after finishing their Islamic studies session nearby. 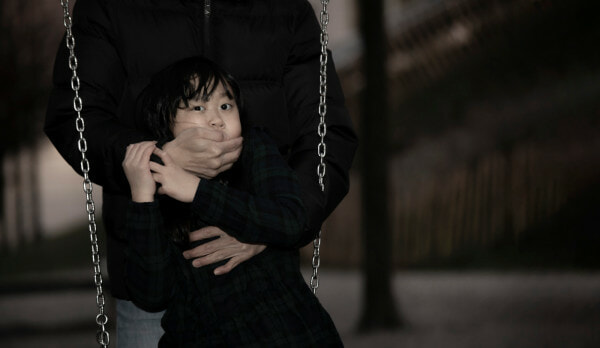 “While passing through Jalan Baru Kampung Krubong, the victim’s 6-year-old second child was said to have been reprimanded by a man wearing a white robe and a skull cap, who was in a silver Proton Persona car.”

“The suspect then grabbed the victim’s hand, trying to pull her into the car, but her sister and cousin managed to stop him, and they fled to their aunt’s house nearby,” Christopher said.

The victim’s father also informed that some members of the public had also encountered the suspect and identified his vehicle’s registration number. 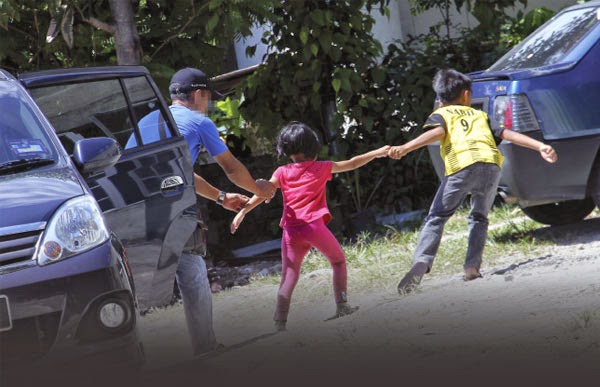 “However, when checked, we suspect that the two numbers used are fake and do not match the type of vehicle used by the suspect. A review by the Road Transport Department (JPJ), shows that the numbers are registered to a blue Nissan Cefiro vehicle and a Honda motorcycle,” he explained.

We genuinely hope, with the help of the general public, that the suspect will be brought into custody.

Also read: 3yo Kelantan Boy Allegedly Given Meth By Uncle, In Critical Condition 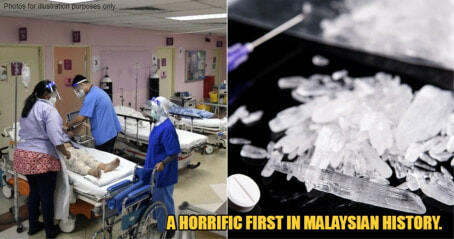