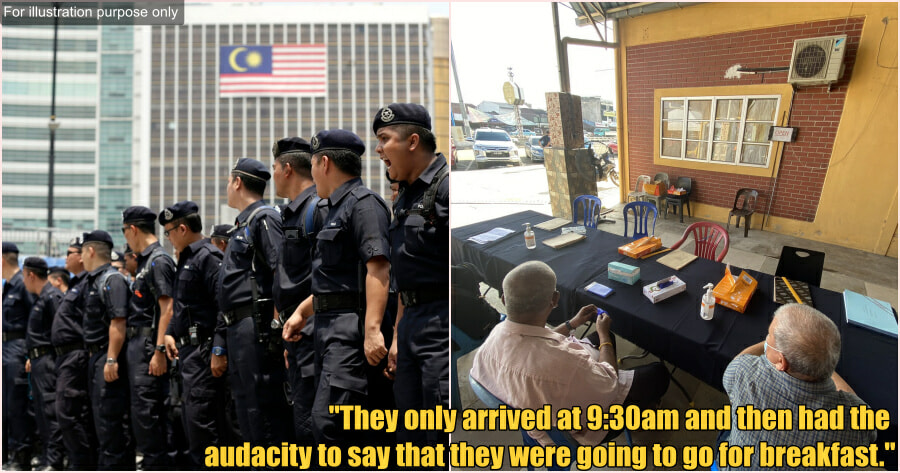 The PDRM has recently faced plenty of backlash over social media. Recently, they were under fire for escorting a convoy of VIPs which an ambulance and another vehicle with the Health Ministry had to give way for.

In another incident which has gone viral on social media, an image of flood victims waiting at an unattended complaints counter amassed plenty of attention as it was reported that the police officers who were meant to man the counter had arrived late and had gone to get breakfast first.

The incident was shared by Twitter user @pedoqpop, following an anonymous complainant who claimed that the 4 police officers who were meant to manage the complaints counter at Medan Selera Karak, Bentong in Pahang from 8am-4pm had only turned up at 9.30am.

They also stated that they had the audacity to announce that they were going to go eat breakfast first which meant that the flood victims who had been waiting since 8am were left waiting even longer. 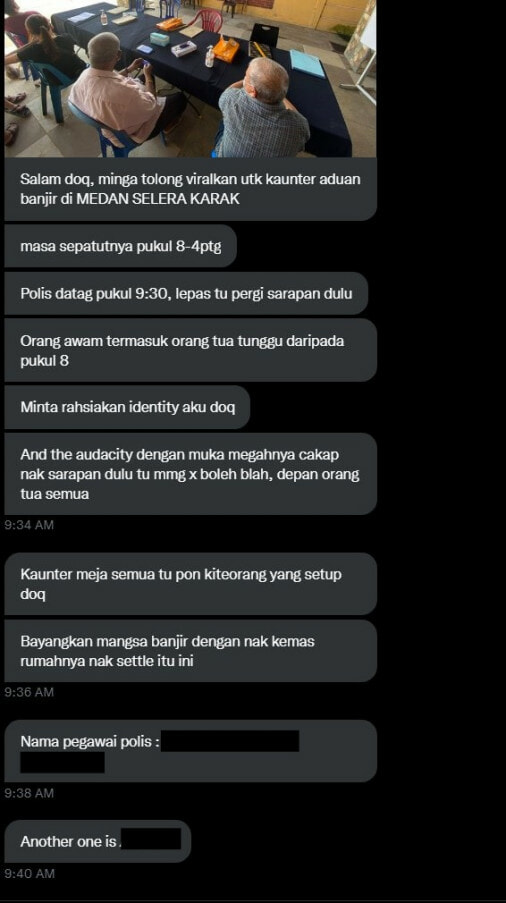 The tweet garnered plenty of attention and currently stand on over 10,300 likes and 14,000 shares. Netizens were angry at the behaviours of the police officers.

One user commented that they should have had their breakfast earlier if they knew that they would have to start work at 8. “When it says to start at 8 means by 8 you should be ready to attend to the flood victims. Even work is like that right.”

“The thing is their teatime is not short either…”

“I have experienced working in a semi government company in the past. This is exactly the time they eat from morning till evening“, shared another user. 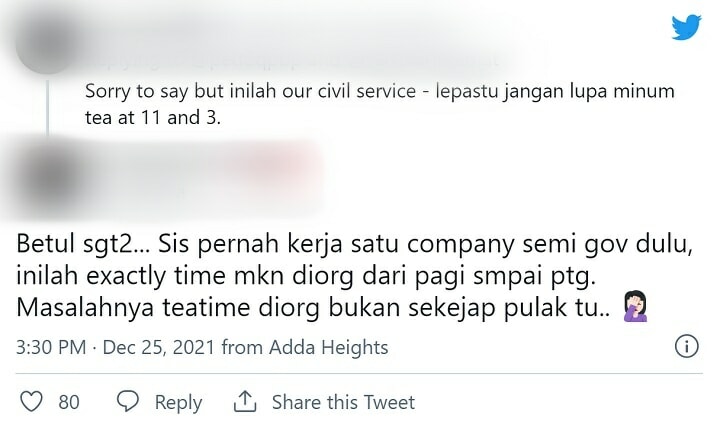 After the image had gone viral and the complaints that have come with it, the Bentong police department issued a statement to “clarify” what had happened.

In the statement, the police say that they understand the struggles that flood victims are facing, hence why they have set up complaints counters to help ease flood victims with making their police reports. 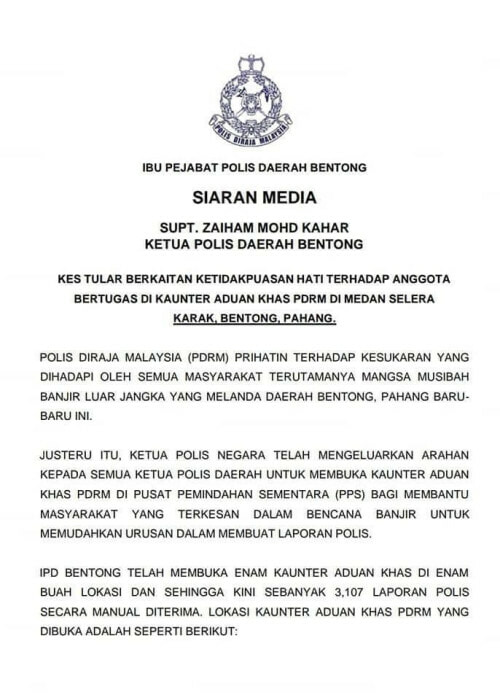 However, they said that sometimes incidents happen out of their control and it’s caused by police officers who were carried away with their emotions.

“Accordingly, the incident will be investigate and appropriate action will be taken against the accused police officers.” 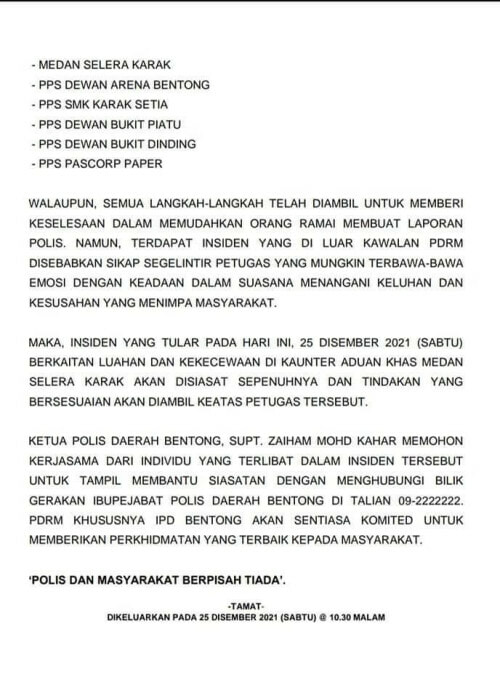 Do you think that the police officers are in the wrong? Let us know in the comments.

Also read: Watch: Video Of Ambulance Having To Give Way For PDRM Escort Convoy Of VIPs Goes Viral 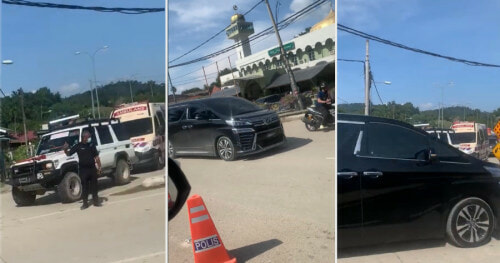