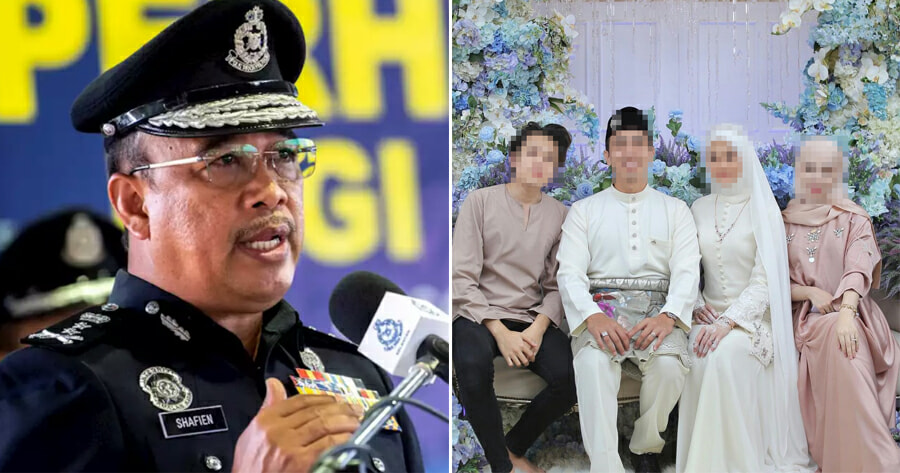 Recently, a social media influencer and his friends crossed states to Kota Bharu, Kelantan to attend a friend’s wedding, which caused quite a stir among netizens, with many accusing the influencer of violating the standard operating procedures (SOP) of the Movement Control Order (MCO).

Several photos uploaded by the influencer show him and a friend posing for a photo with the bride and groom without physical distancing and without masks on. 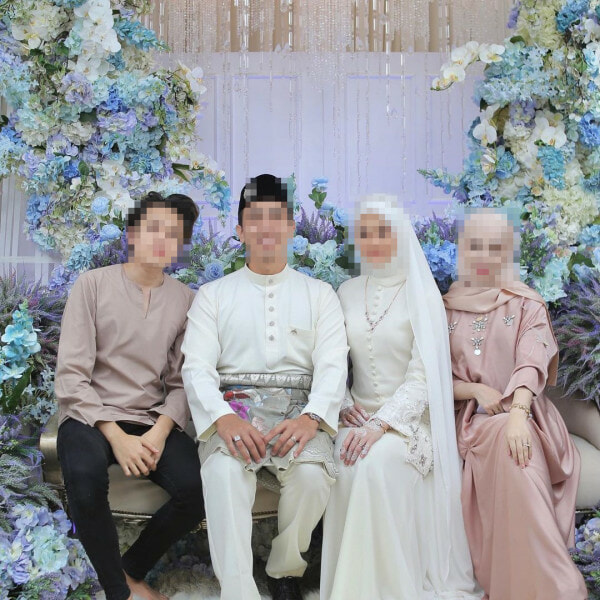 Kelantan PDRM has since received a police report on the matter and is tracking the individuals down for investigation. 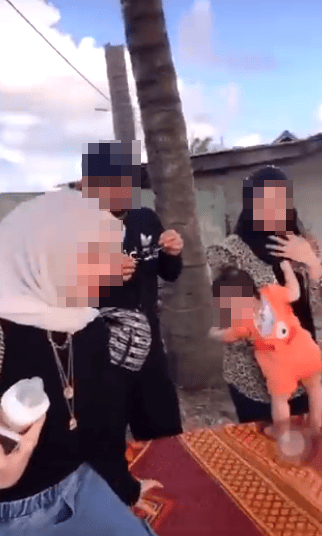 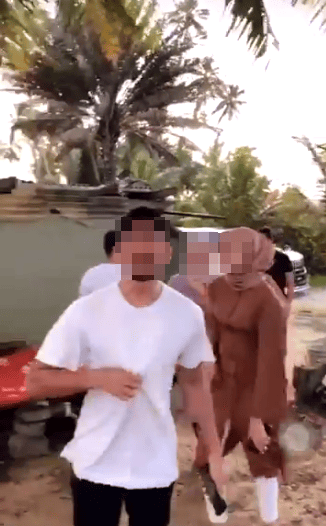 “We received comments from netizens who were unsatisfied with the actions of individuals involved in flouting MCO/CMCO SOPs and questioned about the bride and groom’s friends who crossed state borders from outside, into Kelantan,” the statement said.

“PDRM Kelantan is tracking down the individuals involved and the case is being investigated under Regulation 16, Prevention and Control of Infectious Diseases (Measures within infected local areas) (Conditional Movement Control Order) (No. 3) 2021.”

Also read: M’sian Man Vowed To Get Married If MCO Was Extended & Kept His Word 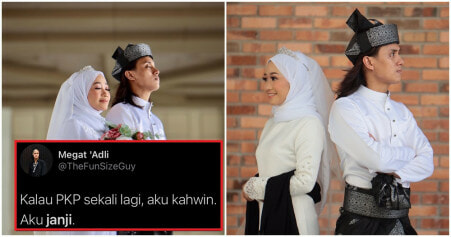