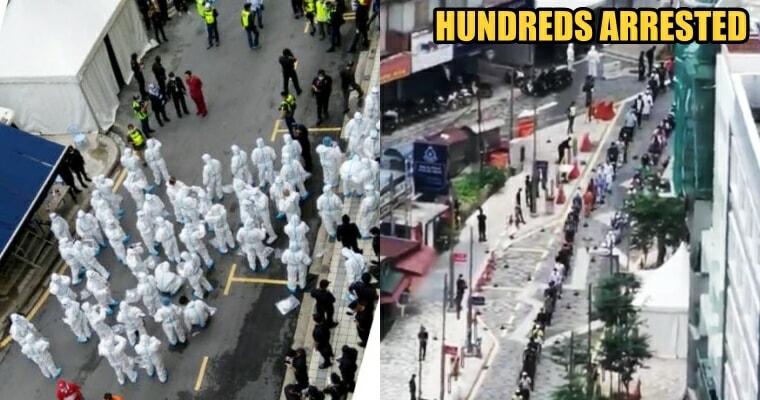 A large-scale raid was carried out yesterday (1 May) at Jalan Masjid India by the authorities. According to Free Malaysia Today, the joint operation was part of the efforts to contain the spread of Covid-19 during the Movement Control Order (MCO).

Hundreds of undocumented migrants were arrested in the immigration raid, as reported by the Inspector-General of Police, Abdul Hamid Bador. He described that the huge operation involved the police, immigration, armed forces and the Ministry of Health to ensure no undocumented immigrants sneak out from identified areas and spread the coronavirus somewhere else. 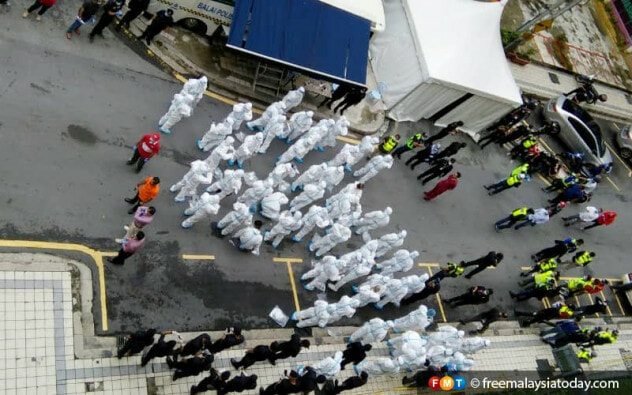 “We cannot allow them to move freely while the MCO is still enforced as it will be difficult for us to track them down if they leave identified locations. That is the main objective of today’s operations which we conducted at several locations in the capital.”

In a circulating video on Twitter that was allegedly taken yesterday during the raid, a long line of migrants was seen trailing on the street within close proximity during the raid.

Hamid further explained it would be challenging for the authorities to conduct contact tracing if an infected migrant moves to a different location and potentially create a new cluster.

Those who were detained would be placed at a single location to ease the monitoring until the MCO was lifted. Hamid added that it will be up to the government to take further action against these migrants after the MCO. 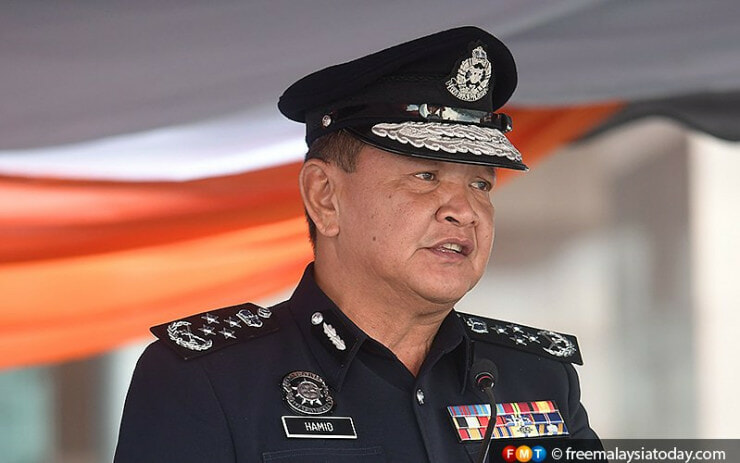 In case you missed it, Masjid India area and its surroundings had been officiated as Enforced MCO locations three weeks ago.

On the other hand, during the daily briefing hosted by Director-General of Health, Datuk Dr Noor Hisham Abdullah, he stated that the Ministry of Health will screen everyone at the Enhanced MCO areas.

“Our job in the Health Ministry is to ensure they are not infected, whether documented or not. Our job is to make sure whether in prison, or at the containment centre, they are free from Covid-19 infection,” said Dr Noor Hisham.

As reported on The Star, this statement was in response to a question on how immigration raids in Enhanced MCO areas would affect MOH’s plans for Covid-19 mass screening.

Dr Noor Hisham added that the matters related to undocumented migrants would fall under the purview of Home Ministry.

Also read: Man In Selayang Tries To Escape From Enhanced MCO, Fails After Falling Into Barb Wire Instead 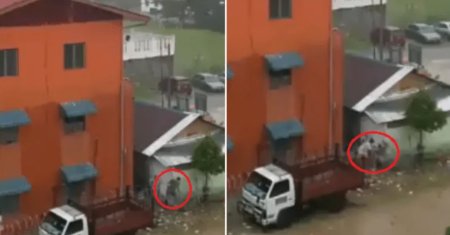