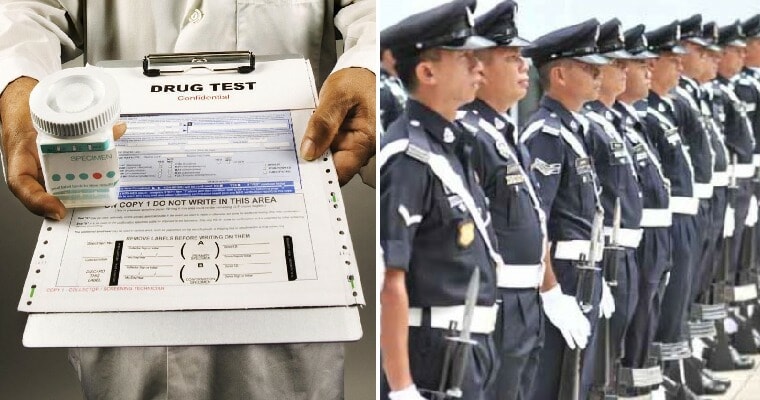 The Royal Malaysian Police have informed that they have detained a total of 190 police officers after they announced that they would be cracking down on drug abuse in the force. The operation, known as “Ops Blue Devil”, was launched in August and so far, 5,385 of its personnel have undergone drug testing to weed out the bad cops. 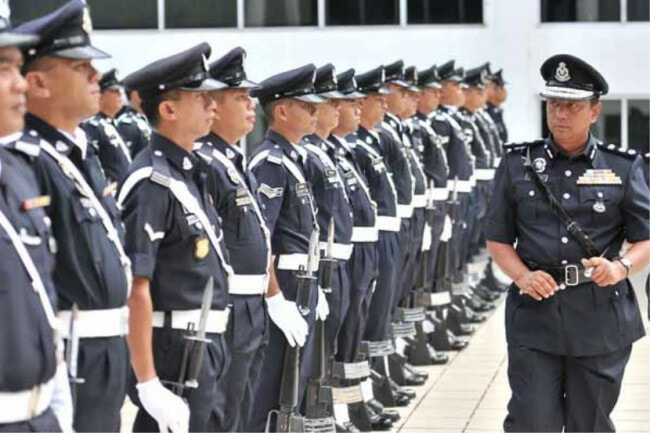 For illustration purposes only | source: mstar

In a report by Astro Awani, Comm Datuk Mohd Khalil Kader Mohd, who is the Bukit Aman Narcotics Crime Investigation Department (NCID) director, said that as a result of the drug testing, they found six senior officers and another 184 police officers of various ranks who tested positive for drug use. WTF so many!

Based on the drug tests over the past 80 days, 161 of these officers tested positive for methamphetamine (syabu), 12 for amphetamine, seven for morphine, two for THC, and eight for ketamine. There will be no escaping from this special ops as inspections and urine tests are conducted at the federal headquarters as well as in every state contingent. 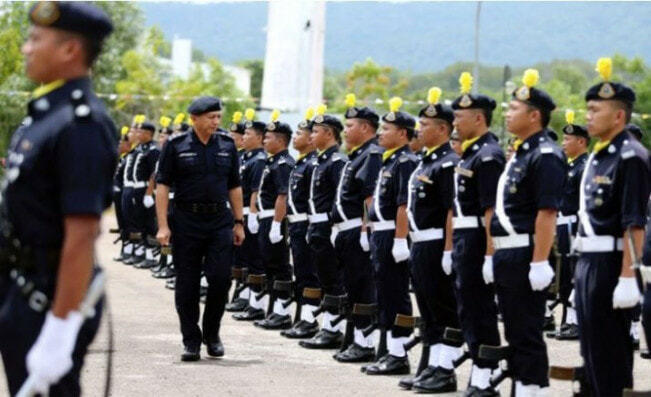 The Star reported that Comm Khalil said, “We want to send a strong signal to all cops that we mean business. There is no place for those who are involved in drugs… they are not welcome. It is unacceptable for police personnel as law enforcers to be drug addicts. How do we expect to administer law and order if our own men are involved in crimes?”

Inspections and urine tests are being conducted at the federal headquarters as well as in every state contingent, he added.

Comm Khalil added that they started the operation as they wanted to make sure that the police force is free from drugs. He said that they would also educate police recruits during training in ‘after dinner talks’ to inform them about negative elements such as going clubbing, drinking alcoholic beverages excessively, gambling and taking drugs which are frowned upon in the police force and what would happen if they are caught committing these acts. 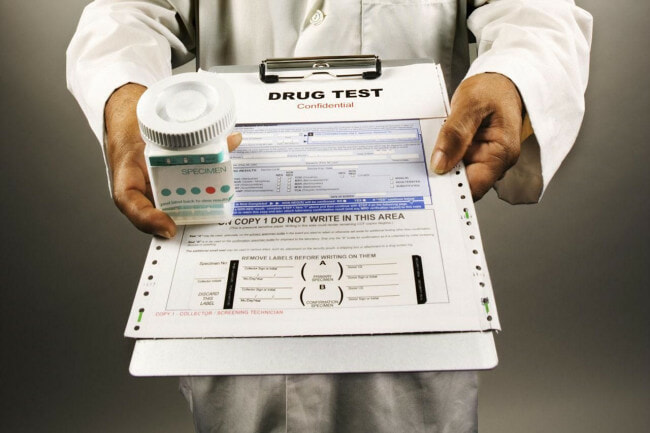 He stressed that there will be no leniency or special treatment for the officers who tested positive for taking drugs. “We will charge them in court. There will be no special treatment. If they are convicted, they will be dismissed from the police force,” he said. Currently, PDRM has sent the test results to the Department of Pathology for the official results and the police officers involved have been transferred to non-operational roles while waiting to be charged.

Glad to see that the bad apples are being weeded out! Hopefully, there’ll be a clean police force after this! 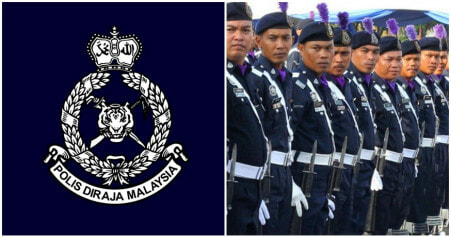