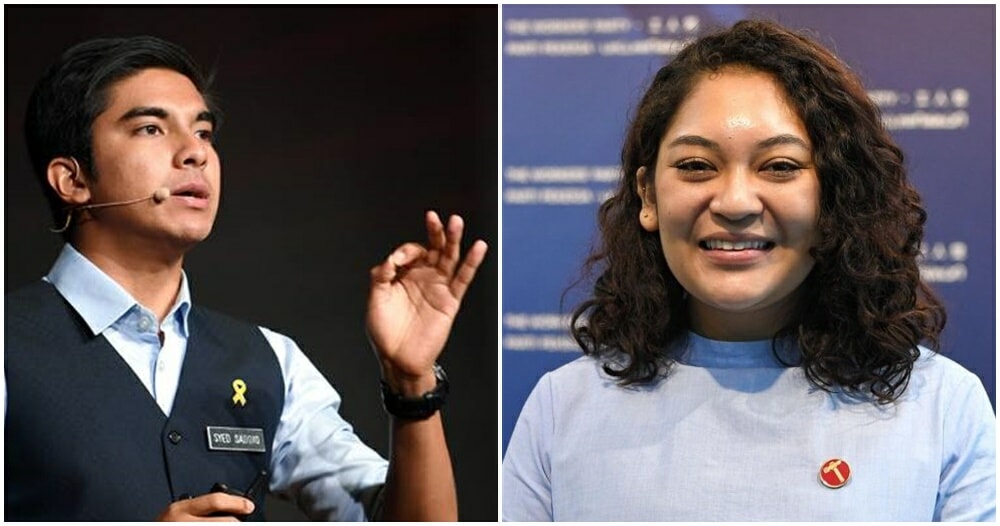 The future of tomorrow depends on the youth of today.

Recently, one of our nation’s youngest MP’s, Syed Saddiq, congratulated Raeesah Khan, an MP-elect who will be sworn in as the youngest MP in modern Singapore.

Congratulations @RaeesahKhanwpsg & Singaporeans for putting your trust in young leaders.

Exciting times for young people to get involved in policy making and representing their nation.

“Congratulations @RaeesahKhanwpsg & Singaporeans for putting your trust in young leaders,” said Saddiq in a tweet addressed to the MP. 26-year-old Khan is just one year younger than Saddiq but was seen as a major force in capturing the vote of the youth in Singapore’s most recent election, even though she faced trouble with police reports being filed against her during the process of running as a candidate.

“Exciting times for young people to get involved in policymaking and representing their nation. Let’s move forward together,” added the ex-Minister of Youth and Sports. 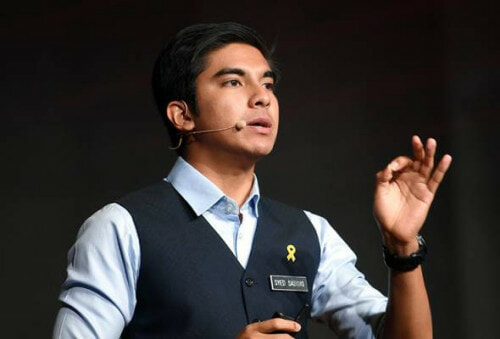 27-year-old Syed Saddiq is currently an independent MP after he followed Mahathir’s lead in distancing himself from Pakatan Harapan’s coalition with Anwar Ibrahim. In 2018, he won the Muar parliamentary constituency despite it being his first time contending for a spot. While Saddiq’s achievement was widely celebrated, he wasn’t the youngest-ever MP to be elected. That title belongs to a 24-year-old law student, Batu MP P.Prabakaran, as reported by CLEO.

Kudos to Singapore for giving the youth opportunities in leadership. May both our countries continue to pave the way for young leaders to have their say.

Also read: Syed Saddiq Among 15 Worldwide, Nominated for ‘Politician of the Year’ Award!