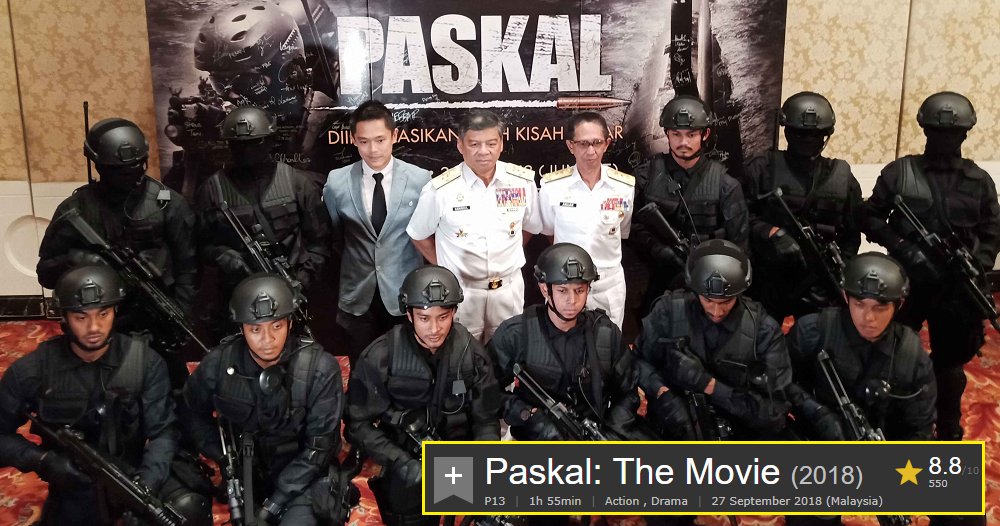 This is an amazing achievement for a local movie!

‘Paskal The Movie’, which is based on the Royal Malaysian Navy elite unit, just got a really high rating of 8.8 out of 10 stars on IMDb (Internet Movie Database).

The Malaysian movie that was directed by Adrian Teh made history by becoming the first local movie to have obtained a very high rating on IMDb, reported Siakap Keli. This good news was also shared on Instagram by the movie’s official page.

FYI, the movie has managed to surpass legendary actor Tan Sri P. Ramlee’s Tiga Abdul and Do Re Mi, which were previously the highest-rated Malaysian movie on IMDb. These movies got a rating of 8.0 and 8.1 respectively.

Ever since its release, Paskal The Movie has been very well received by the Malaysian film fraternity and the public as it has collected RM26.1 million just after 28 days of screening. Pretty impressive, eh?

If you didn’t know, the story narrates the success story of the elite force at the United Nations Peacekeeping mission (Pengaman Pertubuhan Bangsa-Bangsa Bersatu, PBB). In addition to that, it also tells the story of how the elite team managed to stop Somalian pirates from hijacking a Malaysian commerce ship named MT Bunga Laurel.

Fun fact: The abovementioned incident had the entire world shook in 2011. 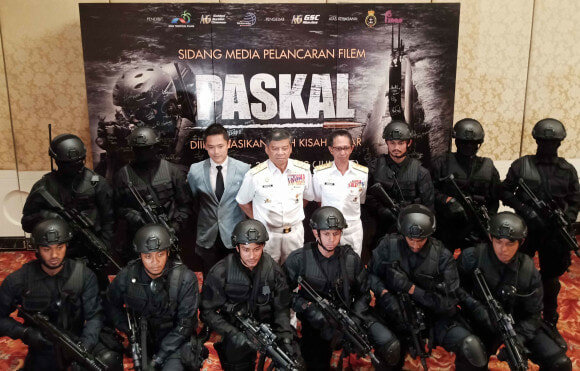 This such a spectacular achievement! We congratulate the entire team of Paskal The Movie for getting this brilliant rating. That said, we also hope that the success of this film will motivate other filmmakers to aim high and perform well for their upcoming movies or short films. 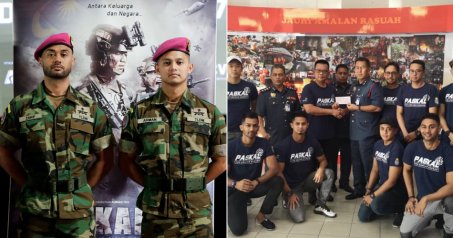