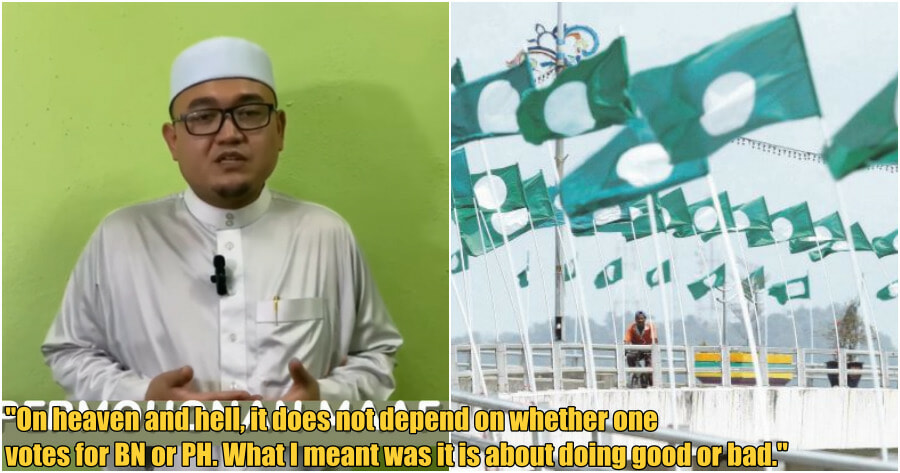 Yesterday (November 11), a PAS Youth leader apologised after warning voters that they will “end up in hell” if they vote for Barisan Nasional (BN) or Pakatan Harapan (PH) instead of Perikatan Nasional (PN) in the 15th General Election (GE15). 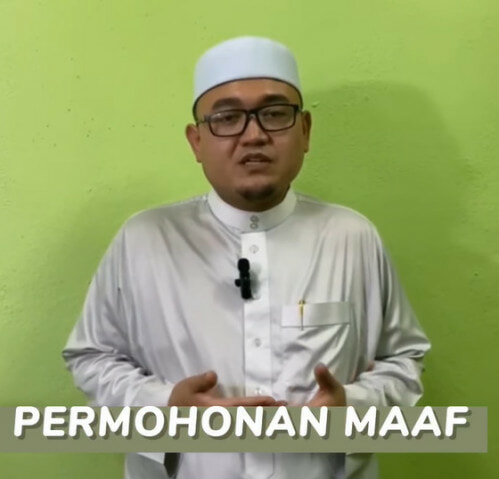 In a video uploaded on Sik PAS Youth’s Facebook page, Sik PAS Youth Chief Shahiful Nasir apologised for his remarks, admitting that his words had annoyed many people.

“On the issue of heaven and hell, it does not depend on whether one votes for BN or PH. What I meant was, in general, it is about doing good or bad.”

“I ask that people stop sharing and spreading the video to ensure harmony and so that the general election is free of problems or issues that are extreme and over the limit,” he added.

In a short clip of his ceramah on Thursday night (November 10) , Mohd Shahiful called on Sik voters to vote for the coalition and not BN or PH. 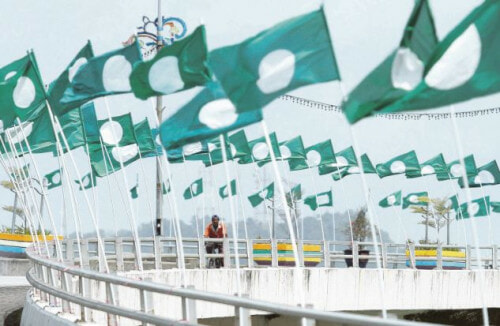 “Remember my advice to all voters in Sik who are going to vote. When you go back, cross PN. Whoever who crosses BN and PH, tomorrow, you will go to hell,” he could be heard saying.

The excerpt of his ceramah was shared on a Facebook page, Ibnu Ahmad where most of the ensuing comments criticised Mohd Shahiful who is also an ustaz.

Police report to be lodged

Meanwhile, it appeared that some politicians are less than happy with Mohd Shahiful’s statements. PKR Deputy President Rafizi Ramli said that he will be filing the report himself as a reminder to PAS leaders and members not to use religion for political purposes.

“In a few days I will lodge a report with the police and Election Commission (EC) against PAS, because we cannot just ignore people like this. He thinks he can escape after inciting and threatening people by using religion,” he said whilst telling the PAS man to get a lawyer. 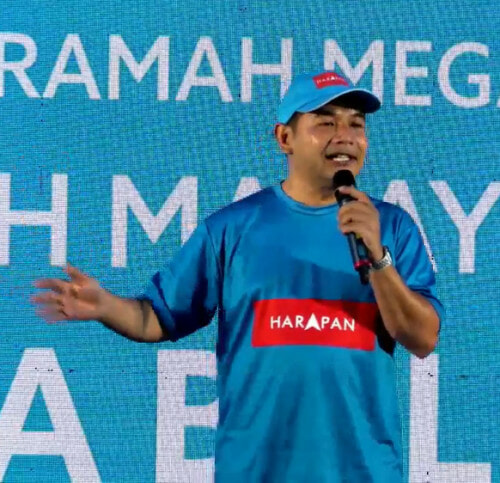 Rafizi said that PAS should be talking about how to help voters and their plans for constituents, regardless of ethnicity, rather than using religion to threaten people into voting for them.

Watch the apology video below:

Do you think that his apology is enough to excuse him of his remarks?

Also read: PAS President Says That Asset Declarations Are “Stupid” & Simply a Way to “Show Off” 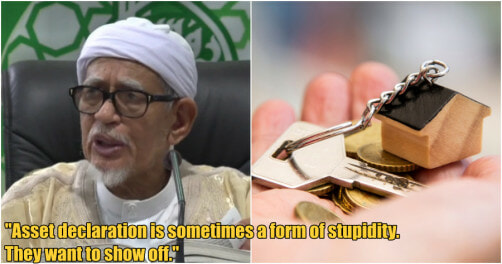