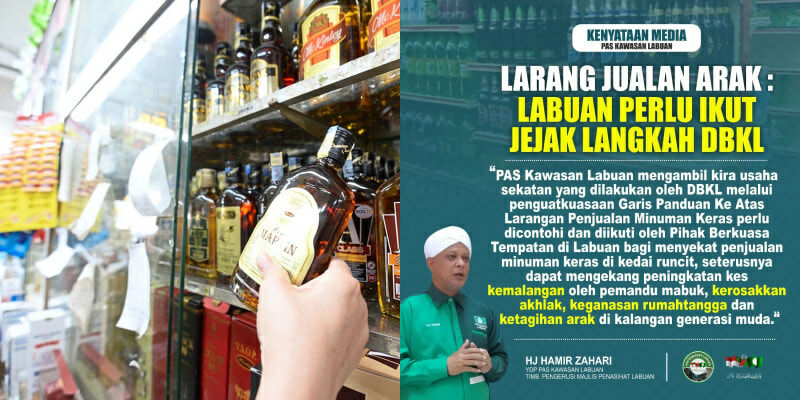 PAS has been the talk of the town in recent times following the announcement of 24 new provisions to be included in Kelantan’s Syariah Criminal Code (I) Enactment 2019.

Not stopping there, PAS, now, wants the government to impose tighter restrictions on the sale of alcohol on the island of Labuan.

Wanting to one-up DBKL on their 1 Nov ban on grocers, convenience stores and Chinese Medicine Shops being banned from selling hard liquor, PAS state chapter chief Hamir Zahari made the call to curb “accidents, bad morals and addiction among youth.” 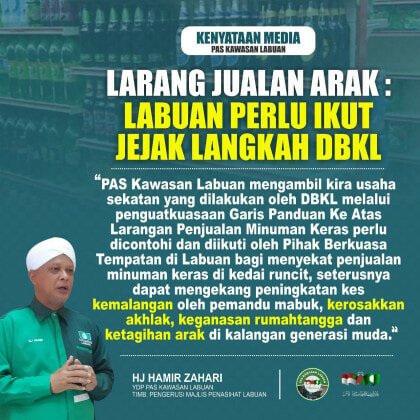 “PAS would like to congratulate DBKL in their efforts of introducing a new ban on the sale of hard liquor in Kuala Lumpur.”

“PAS is of the opinion that Labuan should emulate the move made by DBKL, and urge local authorities to ban the sale of hard liquor at convenience stores.” 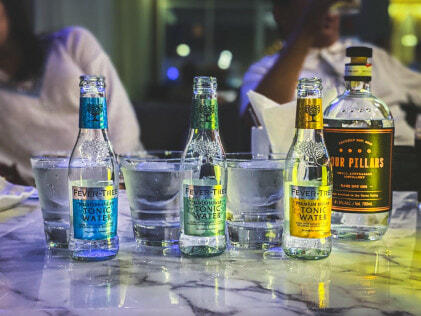 This did not go down well with Labuan folk. As those commenting on the news questioned the lack of respect PAS members had for non-Muslims in Labuan.

Labuan is currently a duty-free island where liquor and alcohol are sold at duty-free prices.

What are your thoughts on the matter? Share it with us in the comments section below. 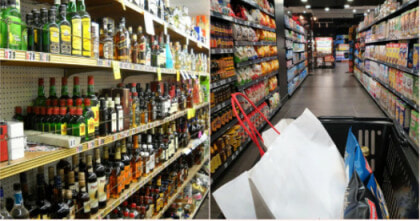