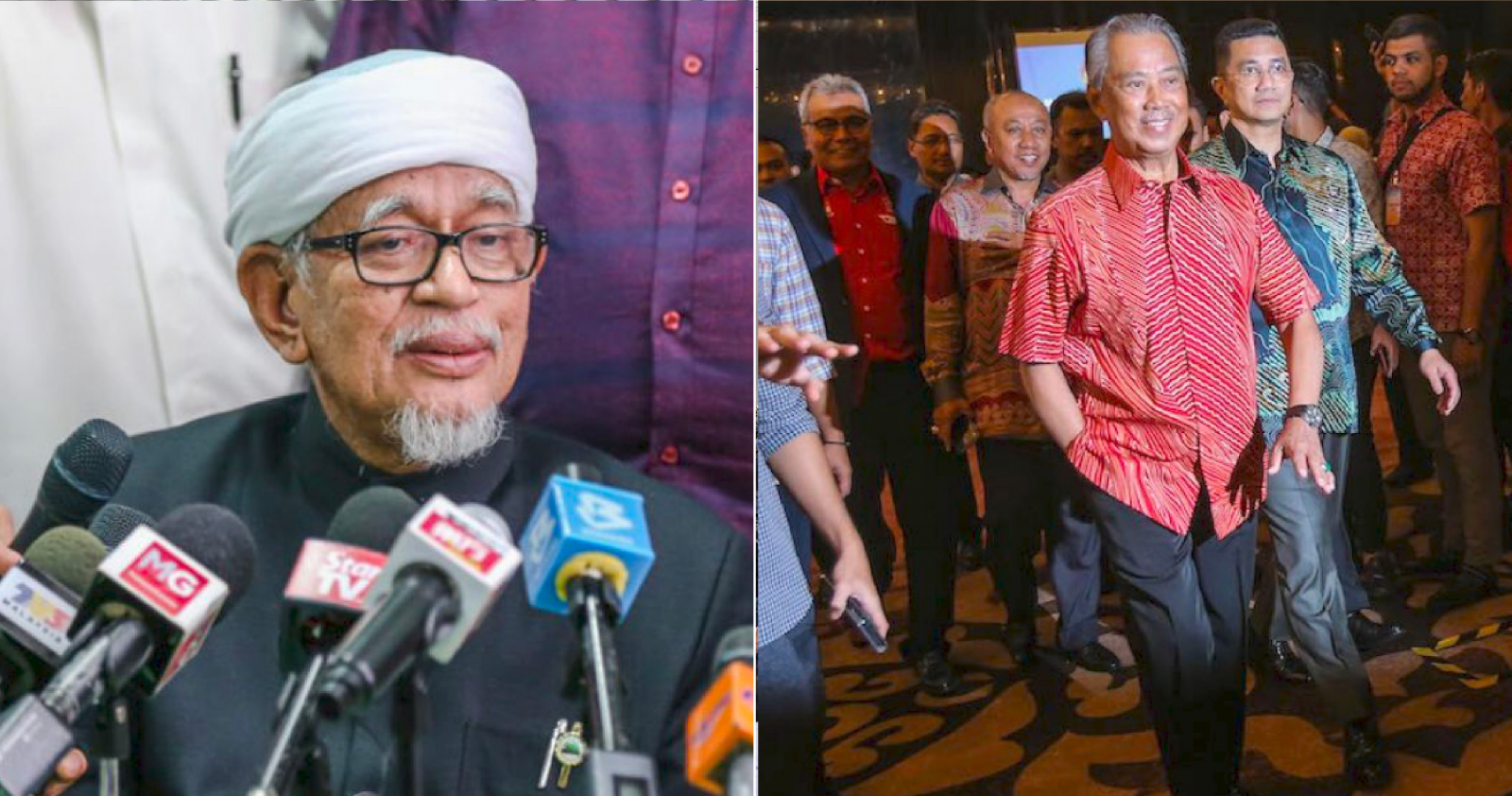 The PAS President also said that the call for Parliament to reconvene is just a form of ‘politicking’, despite Yang di-Pertuan Agong saying that the House can sit during darurat.

The Member of Parliament(MP) for Marang and PAS President, Datuk Seri Abdul Hadi Awang today said that the political move dubbed the ‘Sheraton Move’ which saw a few key figures in the Pakatan Harapan (PH) government to team up with the parties that lost GE14 to form a new government was done in a ‘clean’ and ‘democratic’ manner. As reported by Malay Mail, the PAS President also said that the move was planned as soon as the results of GE14 was certified. 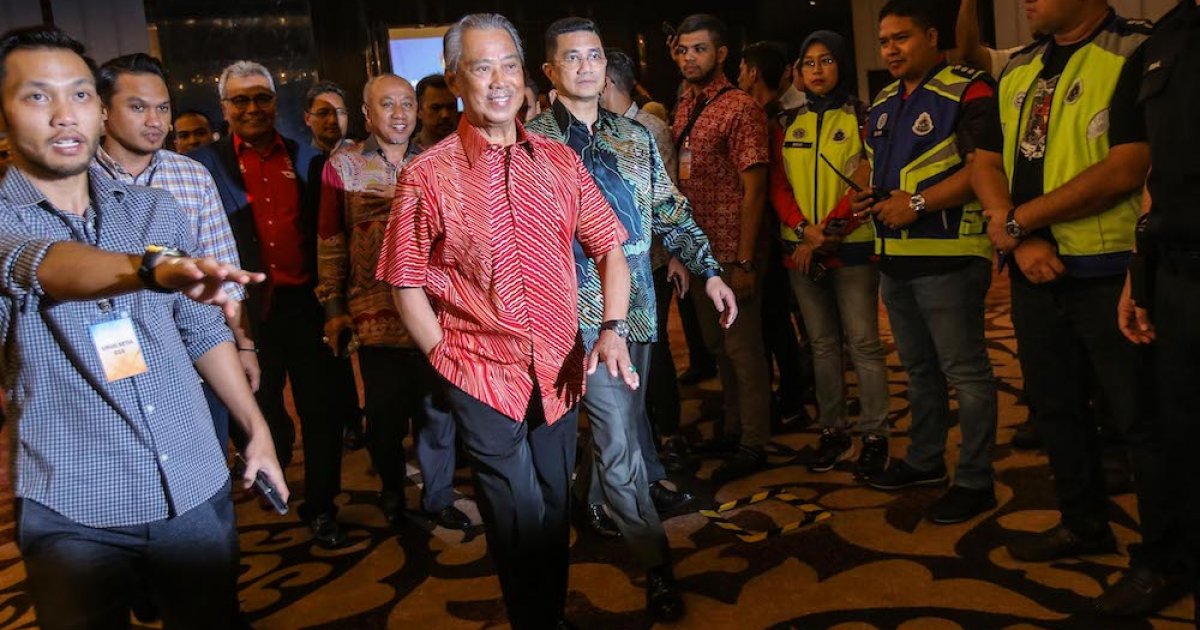 ‘sheraton move’ was named after the dinner and meeting that was held in the sheraton hotel, petaling jaya.

Specifically, Hadi Awang said that the planning for the formation of what is now called the PN alliance has been done through a long planning. This political experience by the parties that lost GE14 ultimately defeated PH’s inexperience in governance.

Furthermore, he also claimed that the Sheraton Move which toppled PH and created the PN government was constitutional. The special envoy to the Middle East iterated,

“The change from PH to the PN government was done in a democratic manner and in accordance with the Federal Constitution with the most accurate move, without ‘poking holes through the roof’ or going through the backdoor,”

He used the expressions ‘poking holes through the roof’ and ‘through the backdoor’ in reference to many Malaysians calling the current Perikatan Nasional government as being an unelected government that came into power through the backdoor. The Marang MP also said that the transition from PH to PN was clean. However, he said what wasn’t clean was the mess left out by PH which Hadi Awang said was the fallen government’s ‘legacy’. 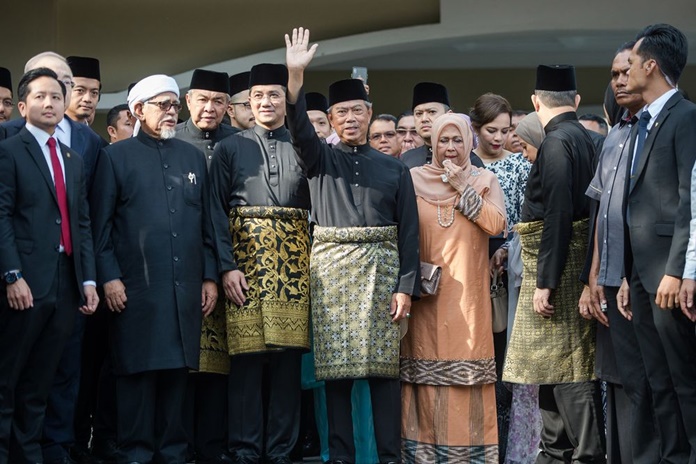 Furthermore, the PAS President also claimed that international observers were ‘impressed’ with the change of government because it happened without any bloodshed, protests or confrontations with the police and armed forces.

Hadi Awang then labelled calls by several MPs for Parliament to reconvene as a form of ‘politicking’. He said as such even though the Yang di-Pertuan Agong himself said that Parliament can sit amid the state of Emergency. 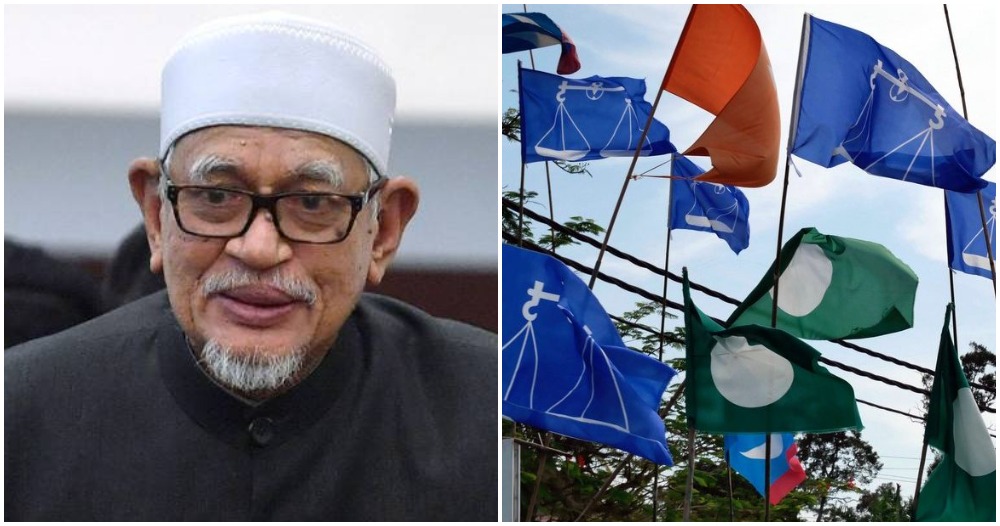