In Malaysia, there are plenty of instances of abuse of power which occur all across the nation. One of the alleged most common abuse of power lies in the way authorities treat politicians and those representing the people and vice versa.

The letter had asked the Kota Bharu City Council (MPKB) to provide tables, chairs and decorations as well as to assist in traffic control for his childrens’ wedding celebration.

Following the backlash the letter received, Nik Abduh has since thanked the city council, the police and the Public Works Department (JKR) for their help.

In a Facebook post, Nik Abduh shared that the joint wedding feast for both his children were held at his late father’s house as well as at a mosque on Pulau Melaka, a village in Kelantan.

“I estimate around 8,000-10,000 guests were present and more than 30 gulai kawah were enjoyed together in addition to other delicacies.”

He thanked the police, Public Works Department (JKR) workers for their help in traffic control, the MPKB, and around 500 volunteers who helped to ensure the event ran smoothly. 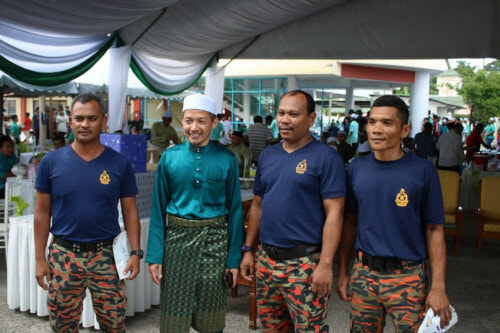 “The MPKB, as usual, also provides additional garbage bins to facilitate the collection and transfer of solid waste to ensure the cleanliness (health) and cheerfulness of the Tok Guru school and mosque areas that need to be restored quickly,” he said.

Following the circulation of the letter on social media, Nik Abduh was slammed by Malaysians for allegedly abusing his power to get the city council to help with his private matters.

One of his biggest critics was DAP chairman Lim Guan Eng who urged the Malaysia Anti-Corruption Commission (MACC) to investigate Nik Abduh for possible abuse of power. 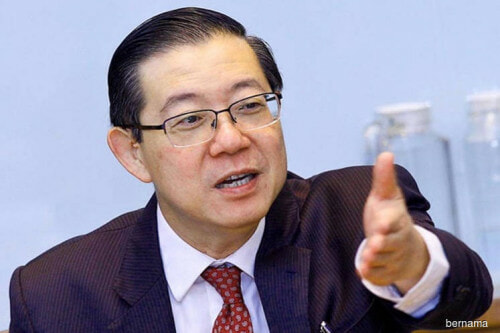 In a statement, Lim said that Nik Abduh, a PAS leader, had no reason to use his official letterhead and status as Bachok MP to seek for KBMC’s “cooperation” for his daughter’s wedding when the event was not related to his public duty.

“There is no need for Nik Abduh to use his official letterhead and status of Bachok MP to seek KBMC’s cooperation for a private family event not related to his public duty to his voters.”

“Nik Abduh should explain what he meant by requesting cooperation from KBMC for his daughter’s wedding. Normally these services from local councils can be provided for a fee or at specified rental rates that are offered to all. He did not offer to pay any fees or rental rates in his official letter,” he added. 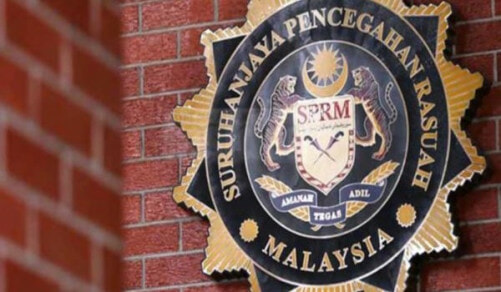 He said that this is why the MACC should investigate Nik Abduh and possibly raid KBMC to see whether there is any abuse of power by Nik Abduh or whether KBMC is trying to cover up co-operation provided by KBMC as requested by Nik Abduh.

“MACC must show that it does not practice double standards between KBMC and MBSA,” he said in reference to reports which said that the MACC had raided the Shah Alam City Council (MBSA) on September 19, believed to be regarding a flood barrier project.

What do you think of it? Were the city council, police and those from the public works department right to get involved in what appeared to be a private matter? 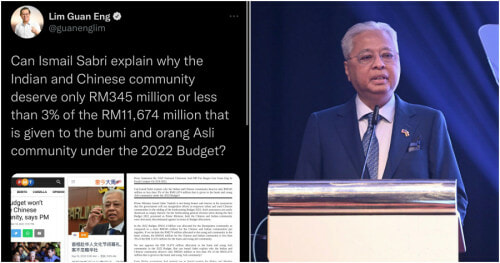