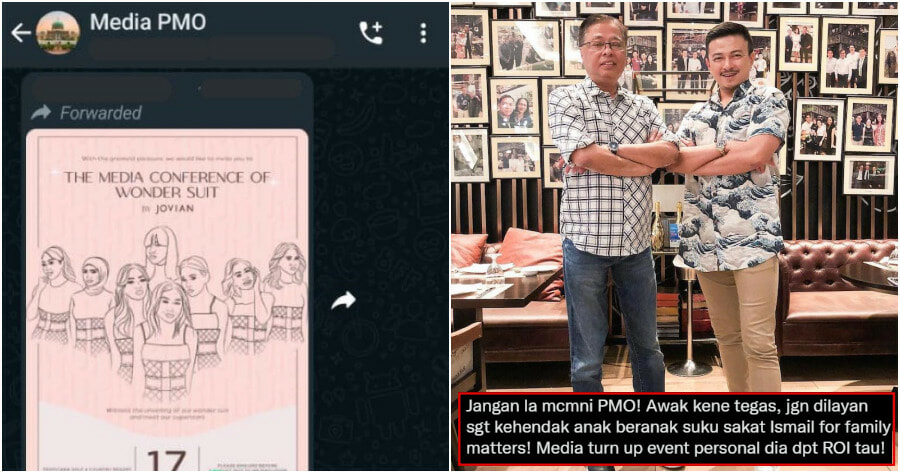 It seems that individuals who are powerful and a part of the higher-ups frequently abuse their position to advance their own interests and that of their companies.

Recently, Prime Minister Datuk Seri Ismail Sabri Yaakob’s son-in-law, Datuk Jovian Mandagie caught the attention of social media after it was revealed that he had used the Prime Minister’s Office’s official WhatsApp media group to invite the press to attend the launching ceremony of his brand’s latest product. 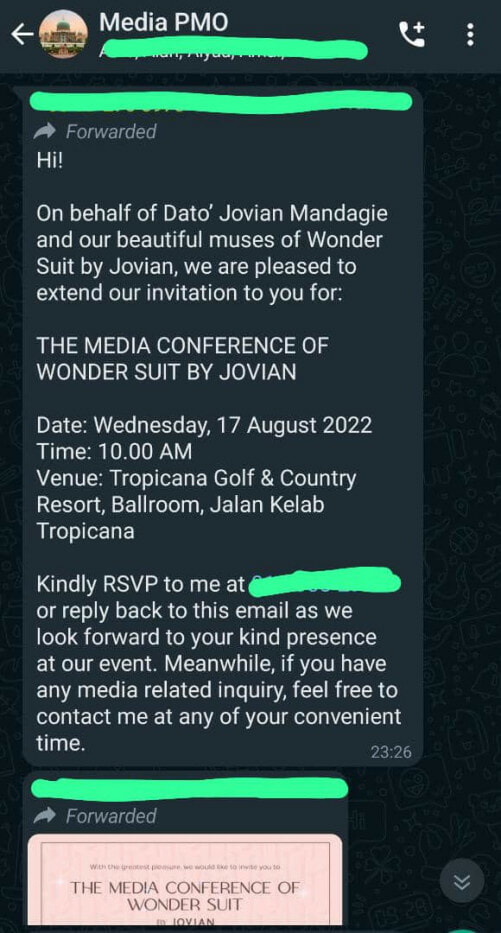 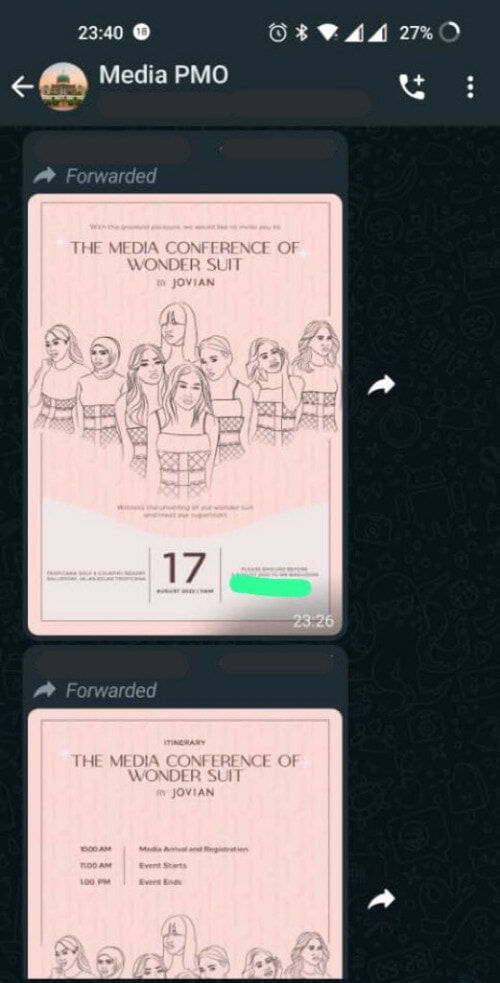 The message has caught the attention of Malaysians who were quick to slam Jovian for using an official government channel to promote his own personal brand.

“This could be categorised as (the) abuse of government tools or power by someone for personal interest.”

Another user tagged the official Twitter accounts of the Ministry and asked them to clarify what has happened. “Please don’t be like this PMO! You must be stern, and not just entertain the requests of Ismail’s family for familial matters! If the media turn up to his personal event then he’d get a return in investment!”

Meanwhile, another netizen suggested that a police report be lodged as it is “abuse of government media for personal gain.”

“Can make a police report. Jovian is not (a) government servant,” they added.

Do you think that it was wrong for him to do that? 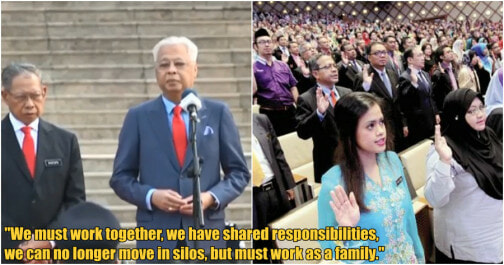