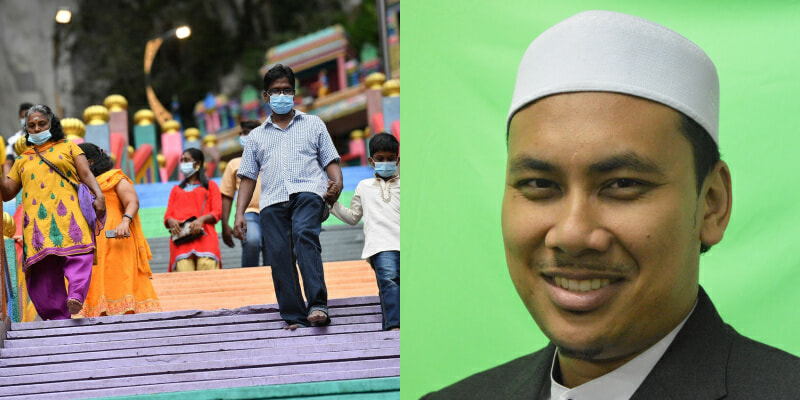 After the announcement of Kedah Menteri Besar Muhammad Sanusi Md Nor which disrespected the rights of minorities when he canceled this year’s Thaipusam public holiday in the state, another PAS leader sought to do the same by supporting the statement saying that the Movement Control Order (MCO) is enough to be assumed as a holiday since everyone is forced to stay home anyway.

Political Secretary Afnan Hamimi Taib Azamudden said that the decision was made because Kedah is now on ‘holiday’ due to MCO. 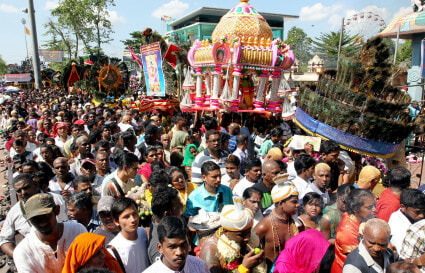 Since public holidays are at a premium in Kedah, the move to establish Thaipusam as a public holiday needs the State Government’s authorization.

“The public holiday will not be given as many are now already at home.”

Gee. Our guess is they must assume that most of us sit idle and do nothing. 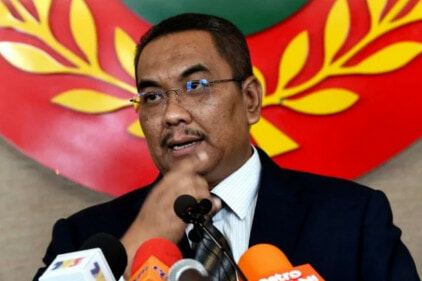 Previously, Muhammad Sanusi announced that there would be no Thaipusam public holiday.

With many seeing the move as illogical and confusing to the minority races in this country, political leaders and public members have risen to slam the Menteri Besar for violating the rights of the people to celebrate important days in their religions and cultures.

Thaipusam was marked as an occasional holiday in Kedah during Menteri Besar Datuk Seri Ahmad Bashah Md Hanipah’s leadership in 2017. 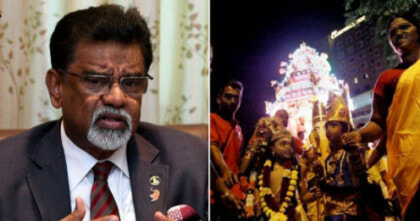