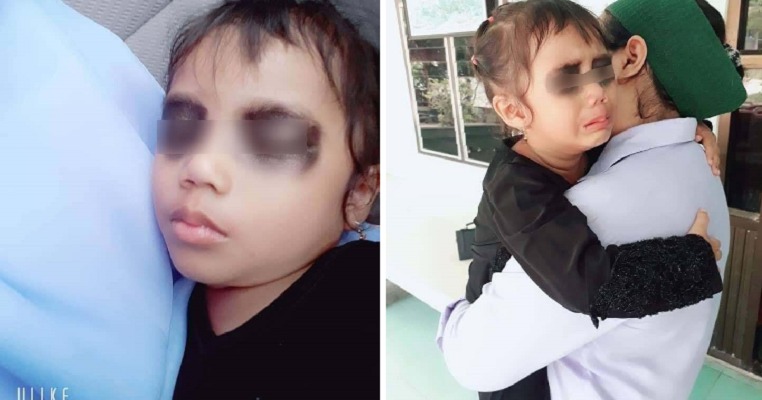 Kids getting addicted to smartphones or gadgets are probably the bane of every parent’s life as they have to struggle to get them to stop playing with them. Often, when they take away the device, these kids will throw a tantrum or cry, which can get rather frustrating. 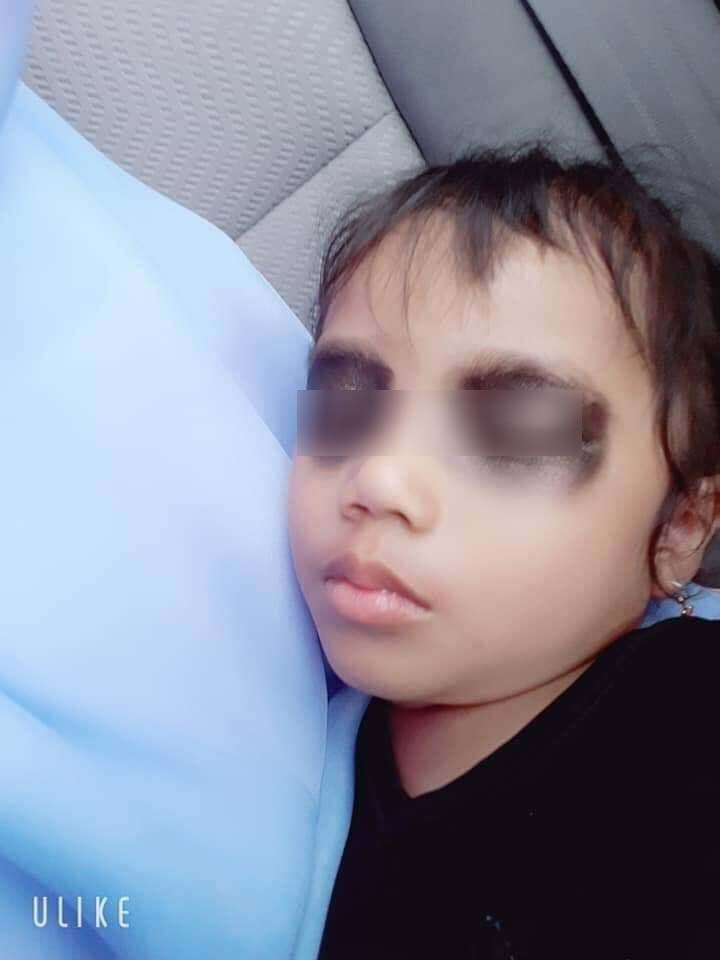 A few days ago, netizens were amused when photos of a little girl with “panda eyes” circulated on social media. Apparently, this was a trick played by the girl’s parents as she was too addicted to her smartphone, and they wanted to break the habit.

So when the girl was sleeping, the mother decided to secretly apply black eyeshadow around her daughter’s eyes and it worked, Sinchew reported. “After waking up and seeing herself in the mirror, she screamed. I told her it’s because you played (on the phone) so much,” the caption said. 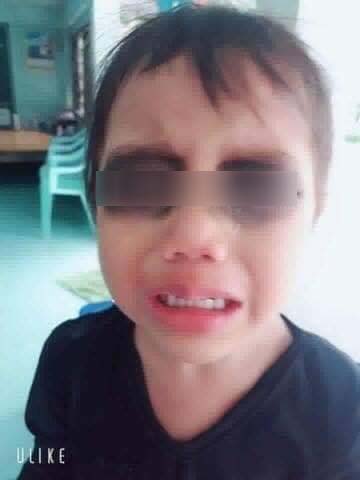 The girl was so scared she started crying and the mother warned her not to play so much on the phone anymore. It was reported that the incident had happened in Thailand and the photos went viral. Parents were tagging their friends and telling them to try it on their kids to curb their addiction, while some of them said that they just needed to be strict with their children’s screen time.

However, Public Health Malaysia has shared a Facebook post warning parents not to do so with their kids. They said that Malaysian parents should rethink this prank as it could cause psychological scars and trauma to the kids. They explained that scaring your child with a prank could result in a traumatic experience that stays in their long-term memory and this was not a good way to break a bad habit. 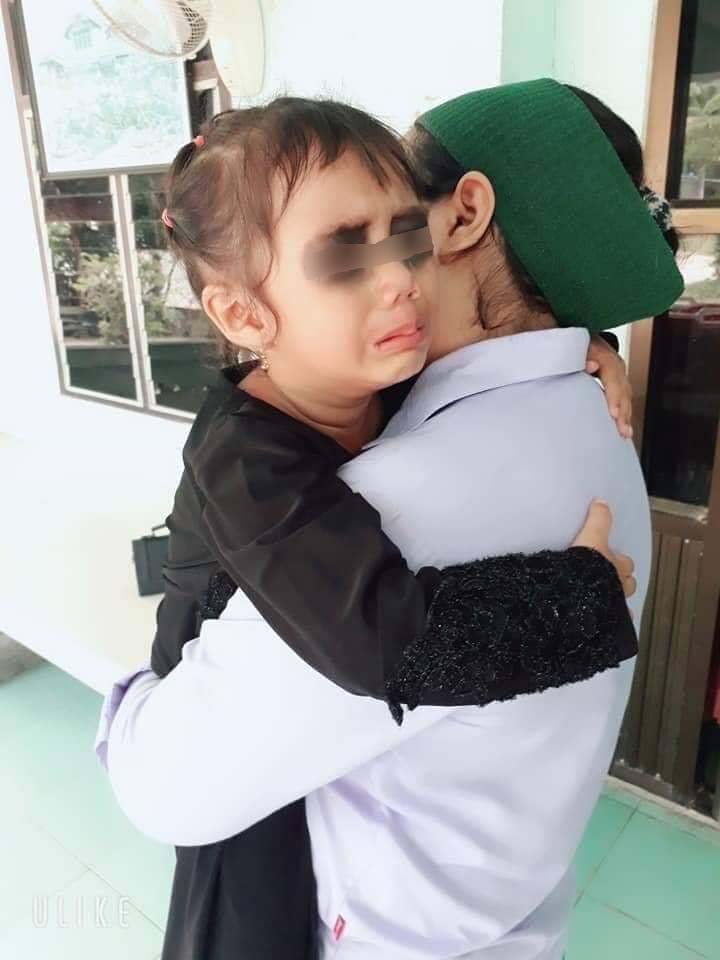 What do you think about this prank? Let us know in the comments section! 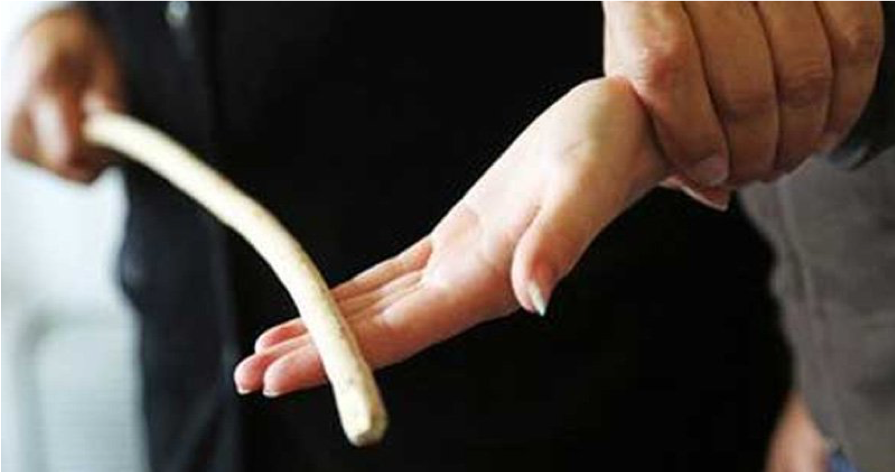