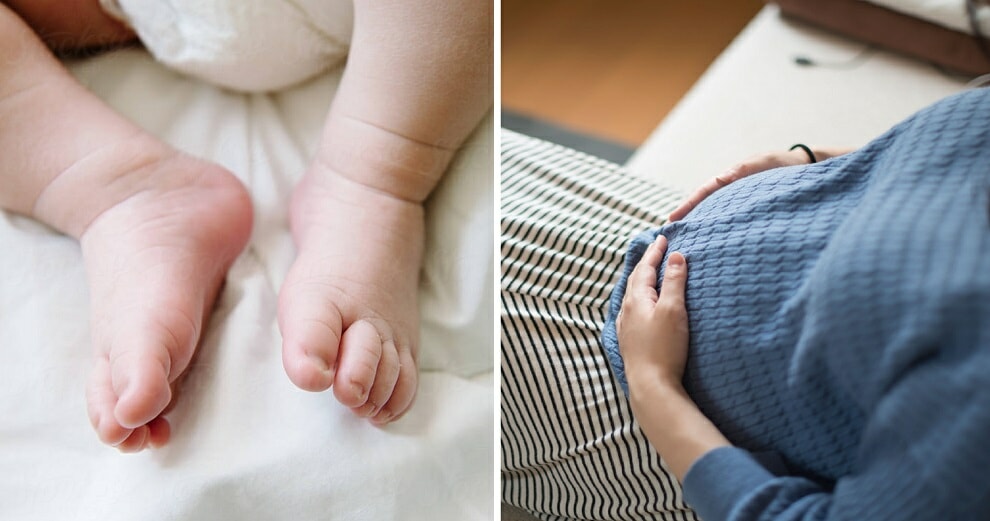 According to mStar, a mother in the United Kingdom named Ali Sanders recently revealed that she and her husband, Michael, adopted identical twin boys in late 2014 after they found out that they could not conceive children of their own.

After getting approved to adopt them, Ali and Michael spent the next six weeks bonding with the 8-month-old boys by visiting them at their foster home and getting their house ready in preparation for their arrival. 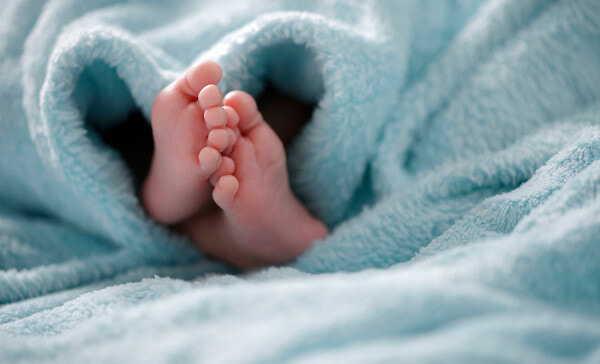 However, instead of being excited about adopting the babies, Ali felt like she was not bonding with them as much as Michael was. She told the Daily Mail,

“My overriding memory is of sitting there praying that the twins wouldn’t wake up, because when they did, I’d have to go back to pretending to be a mother again.”

Even after bringing the two baby boys home, Ali still didn’t feel a connection to the children, prompting concern from her husband who asked her to see a doctor because he felt that something was wrong. At the doctor’s office, she was asked to provide a urine sample for a test. Her doctor came back with the results, shocking her with news that she was pregnant.

Technically, Ali and Michael did not officially adopt the twins just yet as the process was not completely finalised.

After it was confirmed that they were now pregnant, the couple decided to call the adoption off and returned the twins to their foster home the same evening. 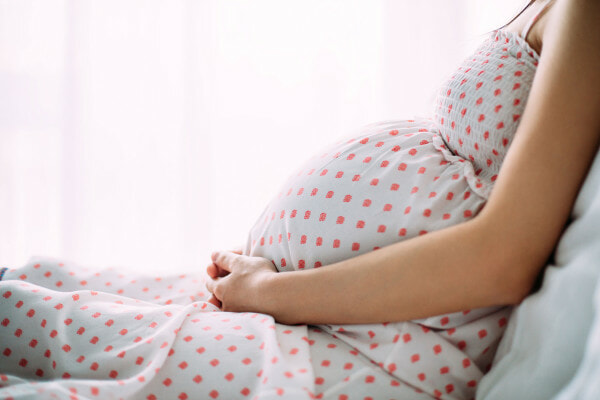 “It was the last time I saw them. I cried and cried. I hadn’t expressed any emotion until then, but when they were taken from my arms for the last time, something inside me broke and I don’t think it will ever be fixed again. I don’t think the guilt will ever go. I let down these babies who had already been let down.”

Looking back on this experience, Ali believes that she was unable to bond with the twins because her pregnancy prevented her from doing so.

“I think it was my body saying, “Concentrate on your baby.” I put my biological baby first and will have to live with that for the rest of my life.” 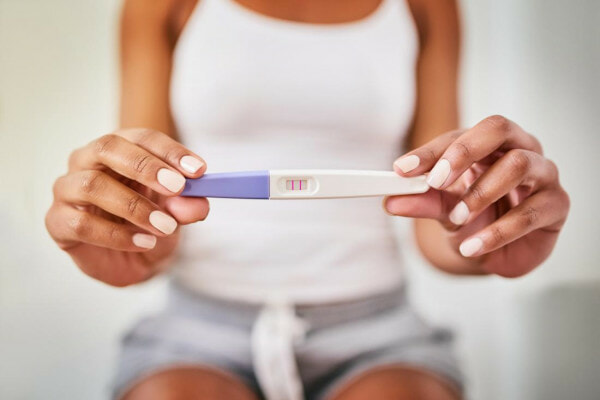 Now, nearly 5 years later, Ali and Michael are proud parents of their son, Jacob, and are expecting a baby girl in October this year. However, they still remember the twin boys they gave up. While the couple has not been allowed to contact the young boys, they were happy to find out that they have been adopted by another family.

Well, while things certainly haven’t been smooth for those twin boys, we’re glad that they found a loving home!

Also read: Baby Starves To Death After Young Parents Abandoned Her for a Week to Hang Out With Friends 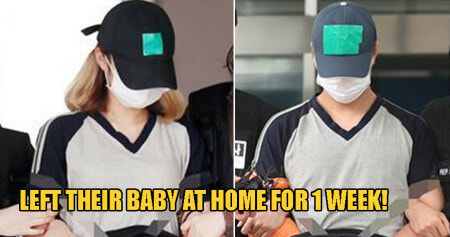