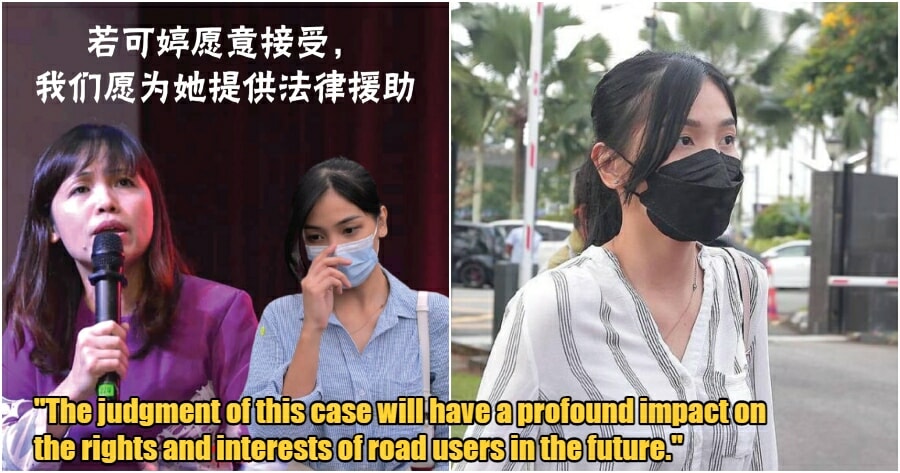 The Johor Bahru High Court yesterday (13 April) sentenced a 27-years-old Sim Ke Ting to a jail time of 6 years & a fine of RM6,000 for the offence of reckless driving that led to the death of 8 teenagers on basikal lajak.

The verdict has since outraged most Malaysians who find the punishment unfair and many hope Ke Ting will file an appeal. On the same day, DAP revealed via a Facebook post that its legal bureau is willing to provide legal assistance for Ke Ting by working with her current lawyers. 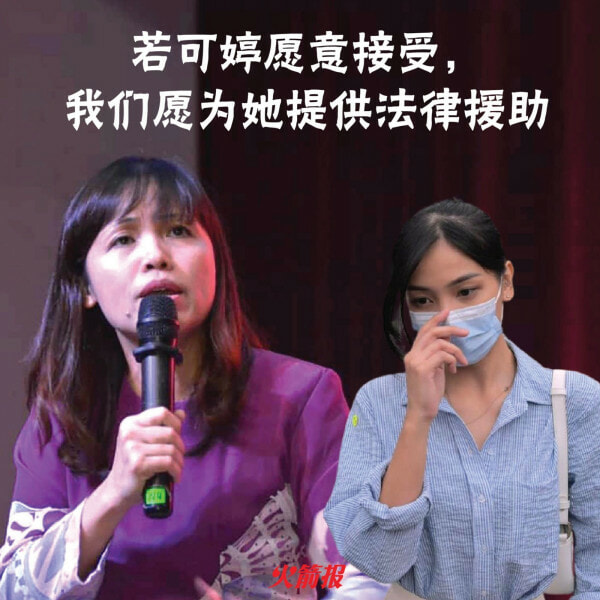 “Ke Ting was found innocent twice on 2019 and 2021. For that, we believe that this case should be filed for an appeal.”

“This is a case of public interest and the judgment of this case will have a profound impact on the rights and interests of road users in the future,” Teo added. 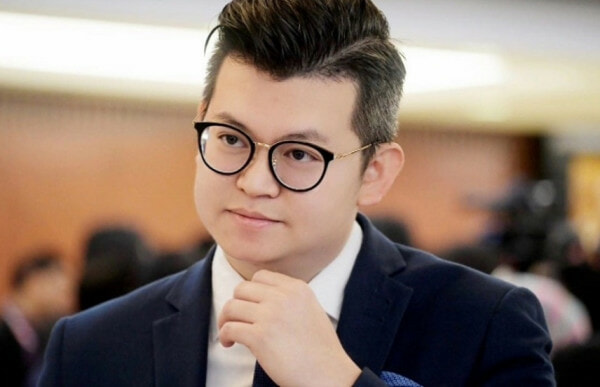 Additionally, they will also be offering their DAPSY Legal Biro assistance to the family for further legal proceedings.

DAP National Legal Bureau Director and Bukit Gelugor MP Ramkarpal Singh pointed out that he had studied the reasons behind the verdict of this case. He believes that Ke Ting should immediately apply to the Court of Appeal, especially since she was pronounced innocent twice. 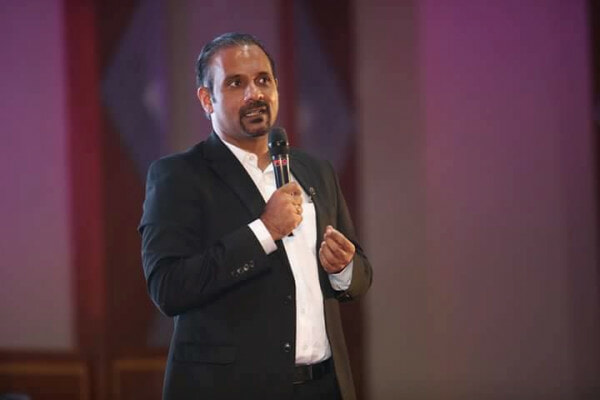 Sim Ke Ting was charged with reckless driving which caused the death of 8 teenage cyclists at the Middle Ring Road in Johor Baru at 3.20 am in 2017.

Also read: M’sians Are Outraged That ‘Basikal Lajak’ Clerk Got 6 Years of Jailtime & RM6K Fine For Death of 8 Teens 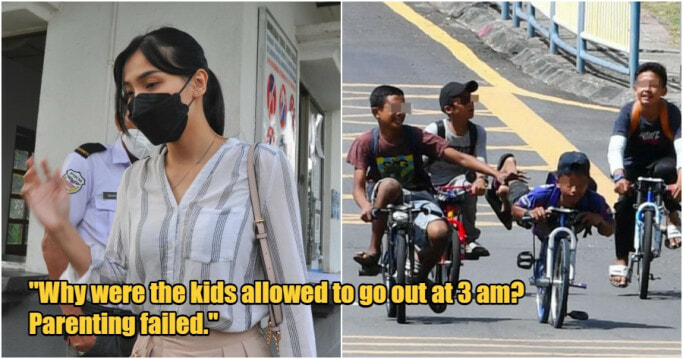