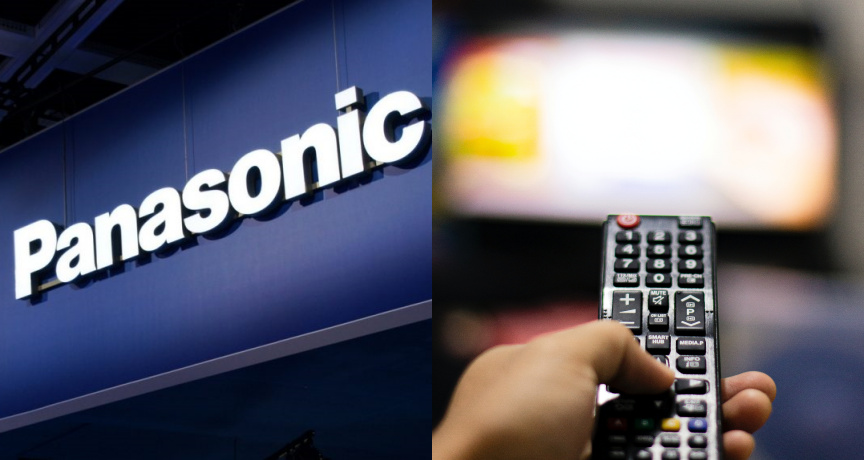 Is this the end of an era?

The Japanese multinational electronics company Panasonic is no longer producing televisions in Japan. Officials at Panasonic confirmed that they will focus on overseas production, according to NHK.

TVs had been a star business for Panasonic until it faced competition from rivals in South Korea and China. In 2014, the company withdrew from the plasma TV business, which it had massively invested in. In 2020, their TV sales plummeted to around 3.6 million units globally. 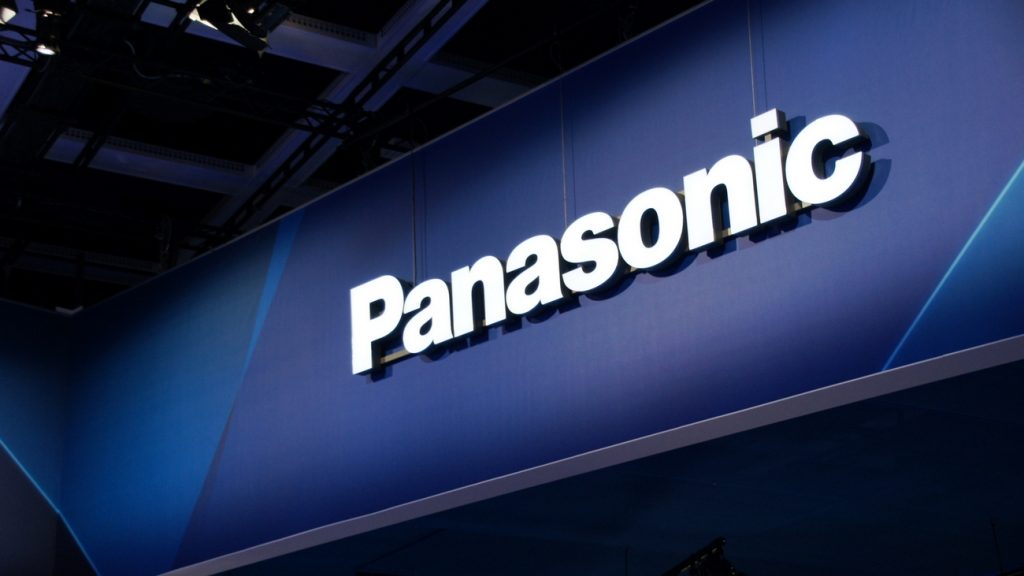 The last made-in-Japan Panasonic TVs halted at the end of March this year. Officials say that the small-lot manufacturing was costly and was hurting the company’s earnings.

However, the electronic giant’s overseas TV production will continue in countries like Malaysia, Czech Republic and more. Panasonic is also negotiating to outsource manufacturing of small and medium-sized liquid-crystal display TVs to Chinese rival TCL.

Other electronics companies like Sony Group and Mitsubishi Electric will continue to make televisions in Japan.

In this new era where almost everything can be done with just a click on our mobile phones, tablets and laptops, televisions no longer seem like a need or want in some households. Do you still watch TV occasionally? Let us know in the comments!

Also Read: Young South Korean Couples Are Gifting Tesla Stocks To Each Other Instead Of Flowers 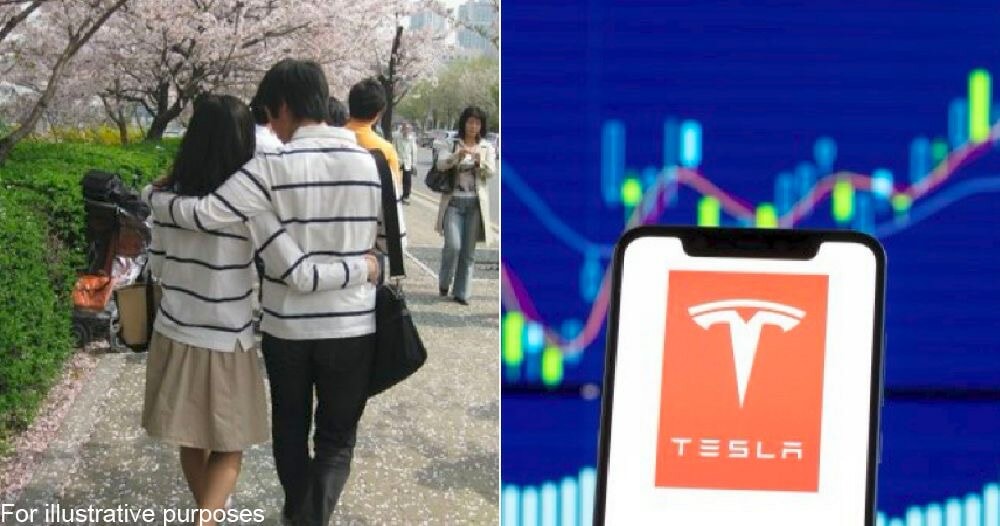