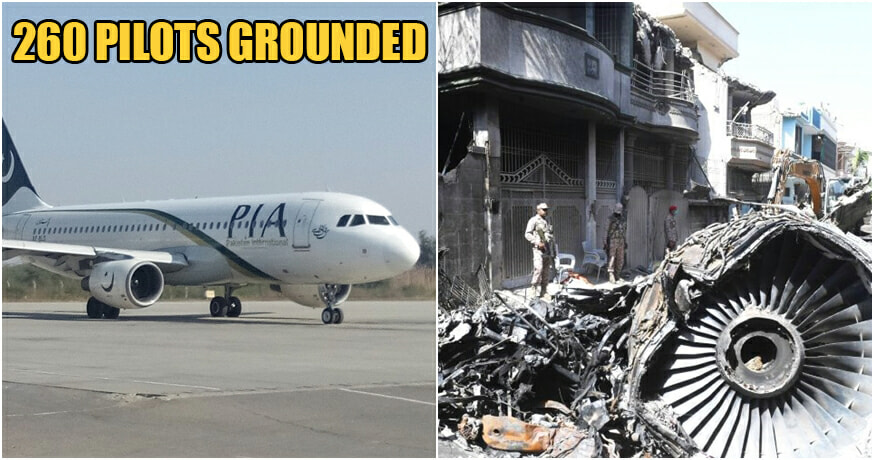 Operating and piloting a plane is no simple feat. If you’ve ever been into the cockpit of a plane or seen pictures of one, the dizzying array of buttons, knobs, levers and displays can easily leave any common layperson dumbfounded.

This training is usually offered by an Approved Flying Training Organization with the Civil Aviation Authority of Malaysia (CAAM), which functions to govern the civil aviation industry locally. So typically, would-be pilots in Malaysia are looking at least a couple years worth of training, countless flights and tests, before being certified to fly. 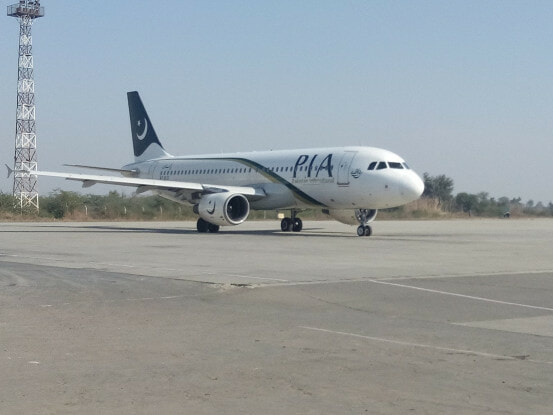 But in a recent scandal to have emerged from Pakistan, it was revealed by Pakistan’s aviation minister that as many as 1 out of 3, or over 30% of Pakistani pilots, do not hold a legitimate pilot’s license. As of yesterday, 260 of the 860 active Pakistani pilots have been grounded, pending investigations after the revelation was made public.

Out of the 260, over 150 are from Pakistan International Airlines, the country’s flag bearing airline. 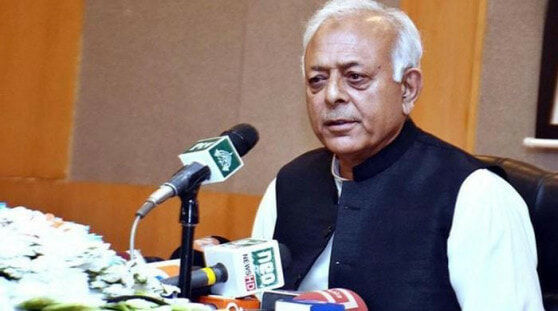 During his address to the Pakistani National Assembly, Pakistani Aviation Minister Ghulam Sarwar Khan said that these pilots did not, in fact, sit for any of the prerequisite tests themselves, and actually paid someone else to do it for them. Essentially, these pilots do not actually have any formal flying experience.

“PIA acknowledges that fake licenses is not just a PIA issue but spread across the entire Pakistani airline industry,” said a spokesperson for the national carrier.

This comes after an aeroplane crash in Karachi that killed 97 people was blamed on human error after initial investigations, according to the BBC. It was found that during the flight, both pilots who were on board the flight were chatting about the coronavirus outbreak and had not been focused. 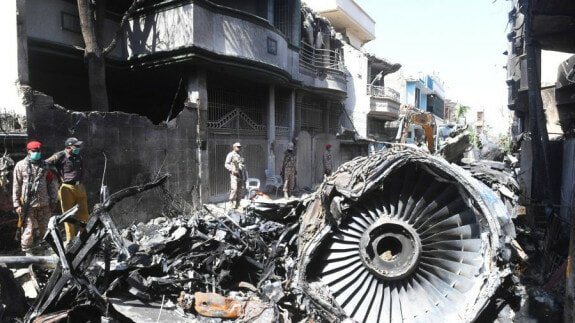 In fact, they ignored three warnings from air traffic controllers that the plane’s altitude was too high, and they should not attempt to land. Despite warnings, they tried to land the aircraft, without deploying any landing gear. It is unclear at this point in time if the two pilots were holding fake licenses themselves.