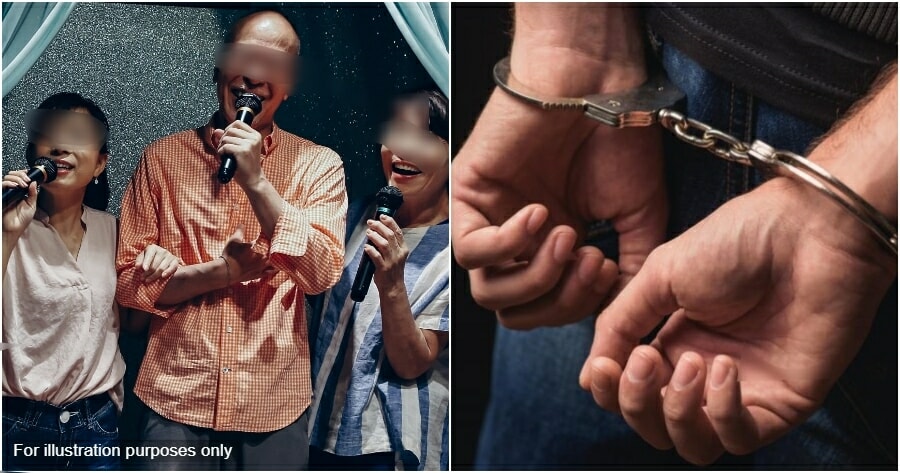 Young or old, age has never been an obstacle to stop someone from having fun. Living life to the fullest is wonderful, but remember every action will have its consequences.

Last night, 10 individuals including elders were caught karaoke-ing in a shed and arrested in Kampung Pasir Parit, Pasir Mas, Kelantan, as reported by Berita Harian. 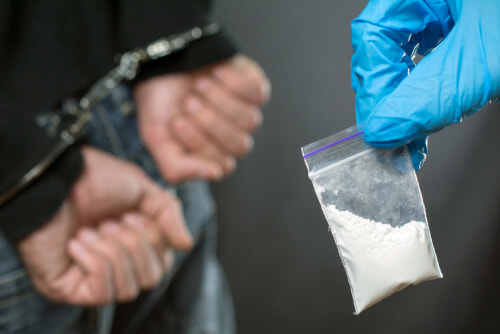 According to Pasir Mas Chief District Police, Assistant Commissioner Mohd Nasaruddin M Nasir, the arrest involves five women and five men aged between 31 to 66 years old, where a 63-year-old man has claimed to be the organiser of the illegal activity.

Three of the female suspects, aged 39 to 46, tested positive for methamphetamine and have several previous criminal records involving drugs.

After interrogating the suspects, it was found that this activity has been carried out for more than a year already and is done three times a week from 9pm to 2am without a valid permit or license.

“The organisers also admitted that they do not take any payment for karaoke except for the preparation of food and drinks, other than opening it for contacts only.

All 10 suspects were taken to the Pasir Mas District Police Headquarters (IPD) for further investigation”, Nasaruddin said in a statement today.

The case is currently being investigated under Section 6(1) of the Control of Entertainment and Entertainment Venues Enactment 1998.

Let us know what you think in the comment section down below. 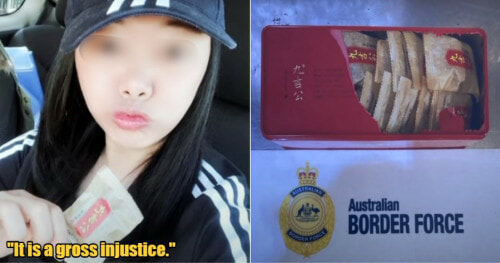