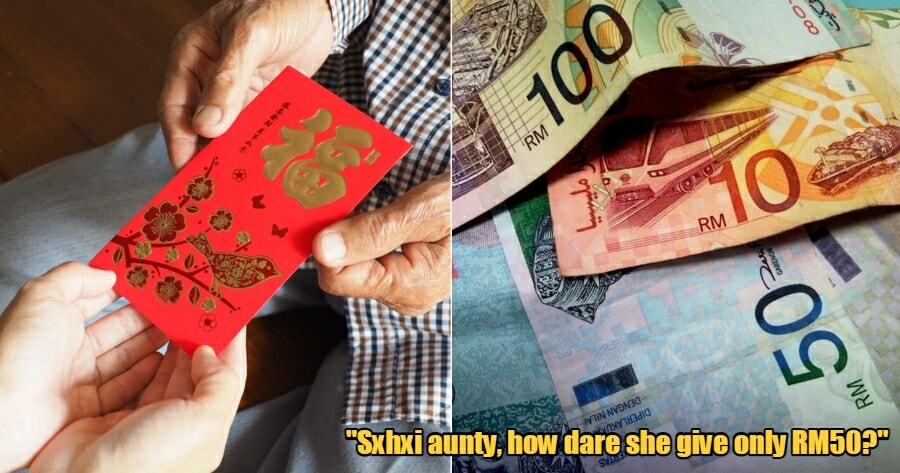 Red packets (Ang pow), also known as Hong Bao, are given by the elderly and those who are married, to the younger generation and those who are unmarried, in a traditional transference of blessings and good fortune.

But sadly, many of the younger generations have forgotten the true meaning of ‘Hong Bao’ and see Chinese New Year as paydays.

One anonymous person took to the UTAR Confessions 2017/18 Facebook page to showcase how their mother had transferred RM50 to each of their cousins via an e-wallet as a Hong Bao, only to hear them complain about the amount given. 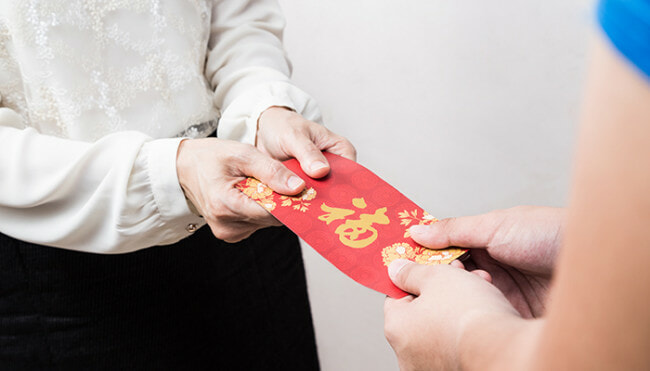 They wrote, “Yesterday, our whole family met with relatives via Zoom. My mother had used an e-wallet to pass RM50 to each of my cousins born after the 00s. Just as we were about to go offline, it sounded like they had forgotten to turn off the microphone, and we heard them say, ‘Sxhxi aunty, how dare she only give RM50. But there are also people who only give RM10, can’t even buy [game] skins with it. So stingy.'”

Just then, the confessor heard the cousin’s parents scolding them. 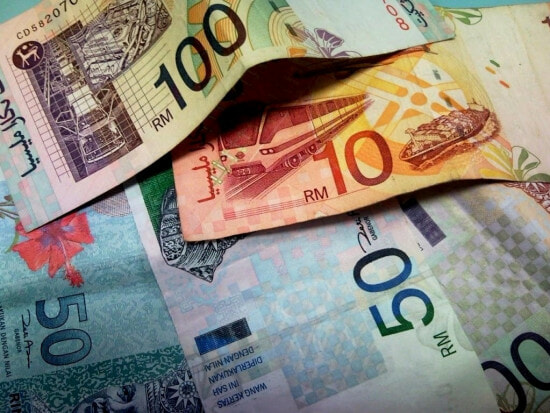 “My friends told me that they have encountered similar situations in recent years. Do kids nowadays know the meaning of red packets? They consider red packets from elders as something compulsory, but they don’t know how difficult it is to earn in this pandemic. Some people are unemployed and don’t have enough meals to eat. RM10 and RM50 is a lot,” they added.

And true enough, this is a time where the loss of income can hit unexpectedly.

We should appreciate what we have as there are always others who have less.

So, kids, appreciate the red packets you’ve got, as they come with blessings of good fortune and hope for the future. Please, do not take that for granted.

Also read: 11yo M’sian Is ‘Mum & Dad’ To Her 4 Siblings After Parents Imprisoned For Drugs 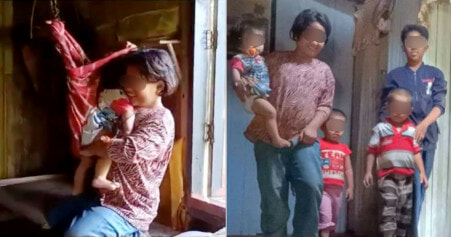